Plumpton Rocks and Fountains Abbey will both star in the show. Photo: Netflix

Two beauty spots in the Harrogate district are set to feature in the second series of a major Netflix show starring Henry Cavill as Geralt.

The Witcher, which has a cast and crew of around 250 people, was filmed at both Plumpton Rocks near Harrogate and Fountains Abbey near Ripon.

In the first series, most filming was done in countries such as Hungary, Austria and Spain. However, due to coronavirus restrictions Netflix had to look for locations in the UK.

In October last year, the Stray Ferret showed a picture taken by reader Jo McGregor at Fountains Abbey of a film crew in action. The National Trust would only say at the time it was a “major TV series”.

Ahead of the release of series two of the Witcher on Friday, the National Trust and the owner of Plumpton Rocks have now confirmed the details and released behind the scenes pictures.

“It was great to see such an exciting amount of activity happening onsite last year. Filming for The Witcher was by far the largest scale filming we’ve ever had here.

“Our visitors really enjoyed seeing such a big production happening around the property and had fun guessing what was being filmed, which we had to keep confidential at the time.

“There was a huge amount of work that went on behind the scenes to make it all happen.

“We worked for months with the production team from Netflix as well as specialist filming conservators so that we could ensure the safety of visitors, staff and of course the abbey and water garden.”

The National Trust added that the location fees it received will be spent on essential work at Fountains Abbey.

Robert de Plumpton Hunter, who owns Plumpton Rocks and has spearheaded a major £700,000 renovation at the site over the last several years, told the Stray Ferret:

“Netflix brought a major crew for the Witcher to Plumpton Rocks, where they filmed for about two weeks.

“Particularly during coronavirus it was great for Harrogate’s economy. I am looking to forward to watching it.”

More pictures from behind the scenes: 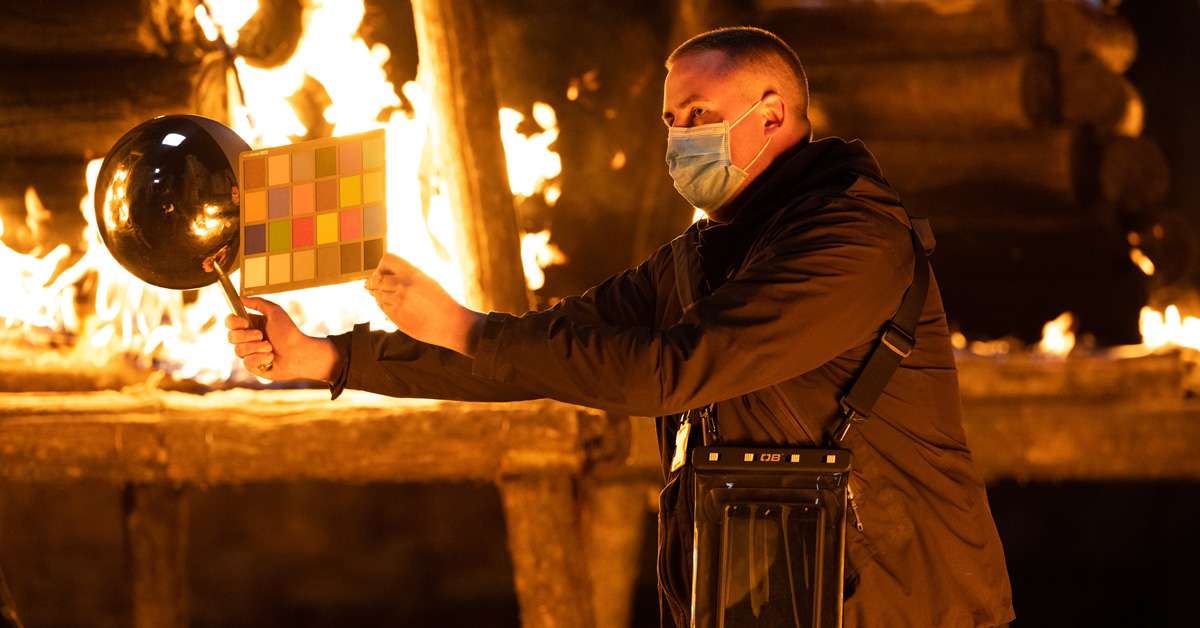 A crew member uses a VFX ball to capture lighting information from the set within the ruins of Fountains Abbey. Photo: Netflix 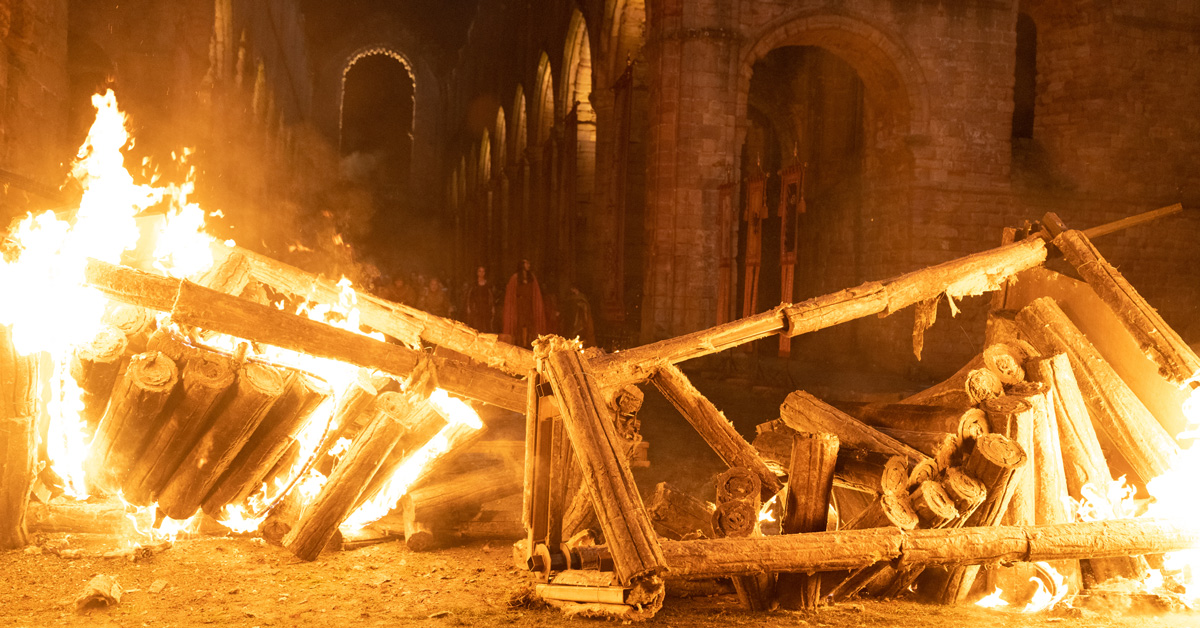 An elaborate set and special effects light up the abbey ruins during a dramatic scene. Photo: Netflix 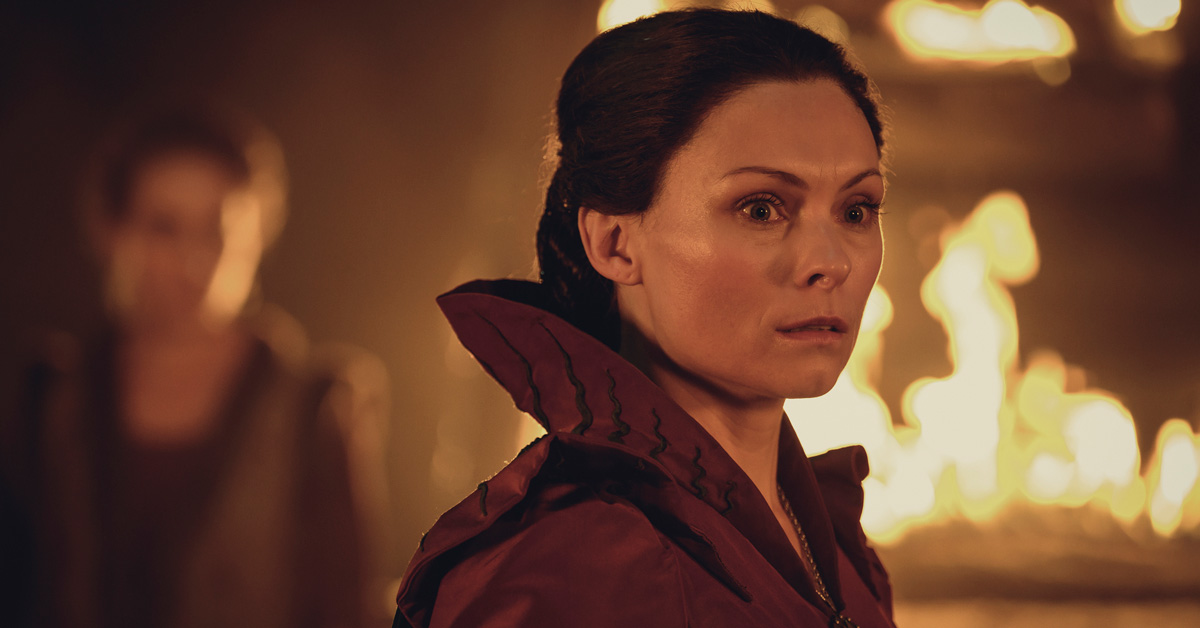