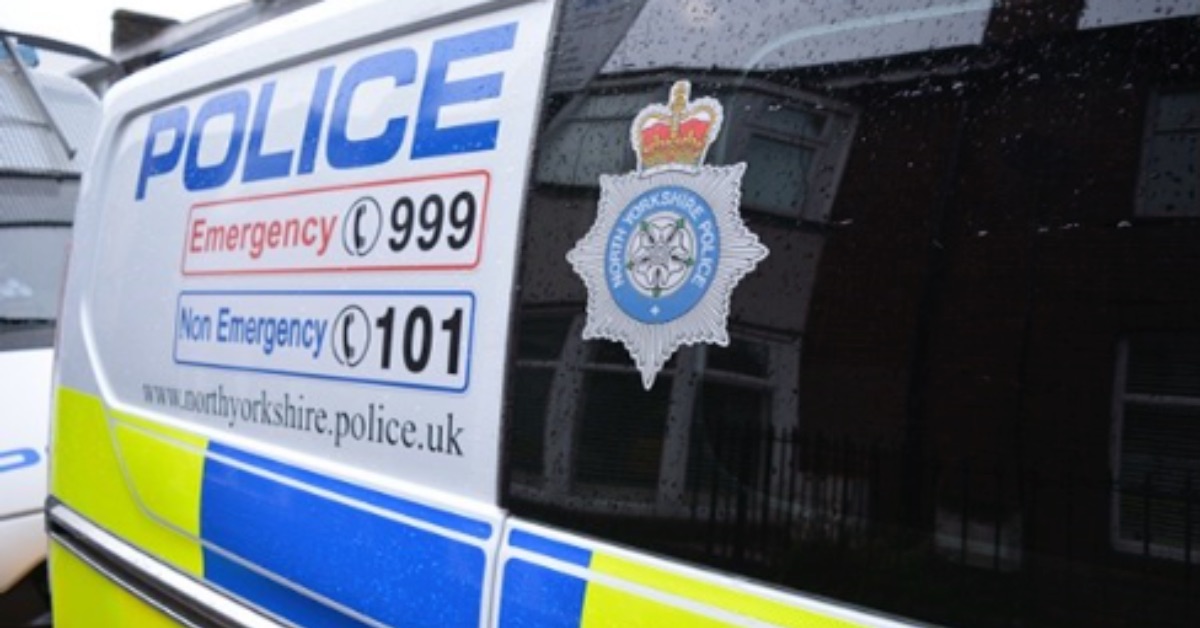 Police have arrested three men after reports of a trailer theft from a compound near Boroughbridge.

Officers from North Yorkshire Police were called at 9.20pm last night after suspects were seen breaking into the compound and making off with the trailer.

The force used number plate recognition to locate the Land Rover Discovery off the A1(M).

The car was stopped by police off junction 45 after it attempted to make a U-turn.

“Security cameras at the premises picked up a partial registration number of the vehicle, a Land Rover Discovery, and within minutes it was located by police on the A1(M) heading south. The Land Rover began to make a u-turn in the carriageway, but officers quickly managed to bring it to a stop just after junction 45.

“Three occupants, all men in their 30s, were arrested at the scene, on suspicion of theft, dangerous driving, and failing to stop for police. They remain in custody at this time. The trailer will be returned to its rightful owner.”