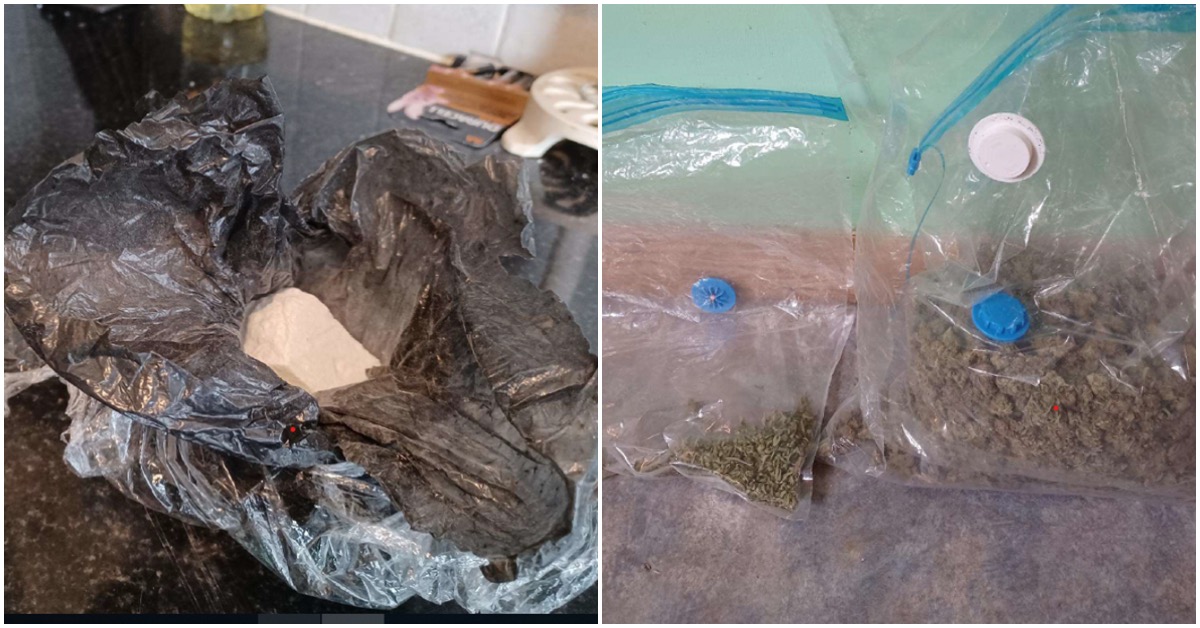 Some of the suspected drugs seized.

It followed an investigation by North Yorkshire Police’s organised crime unit into a gang suspected of bringing cocaine and cannabis into Harrogate and the surrounding area.

The arrested men included one aged 22, from London, one aged 34 from Portsmouth, and two aged 37 and 40 from Harrogate.

The police today said three of the four men have been charged with supplying cocaine and cannabis.

The three men will appear at York Magistrates’ Court today.

The fourth man, aged 40,  has been released on conditional bail.

“The latest action follows six months of painstaking information gathering behind the scenes.

“This work is not always visible but I can assure local people that we continue to work hard to disrupt organised crime and relentlessly pursue those believed to be involved.”