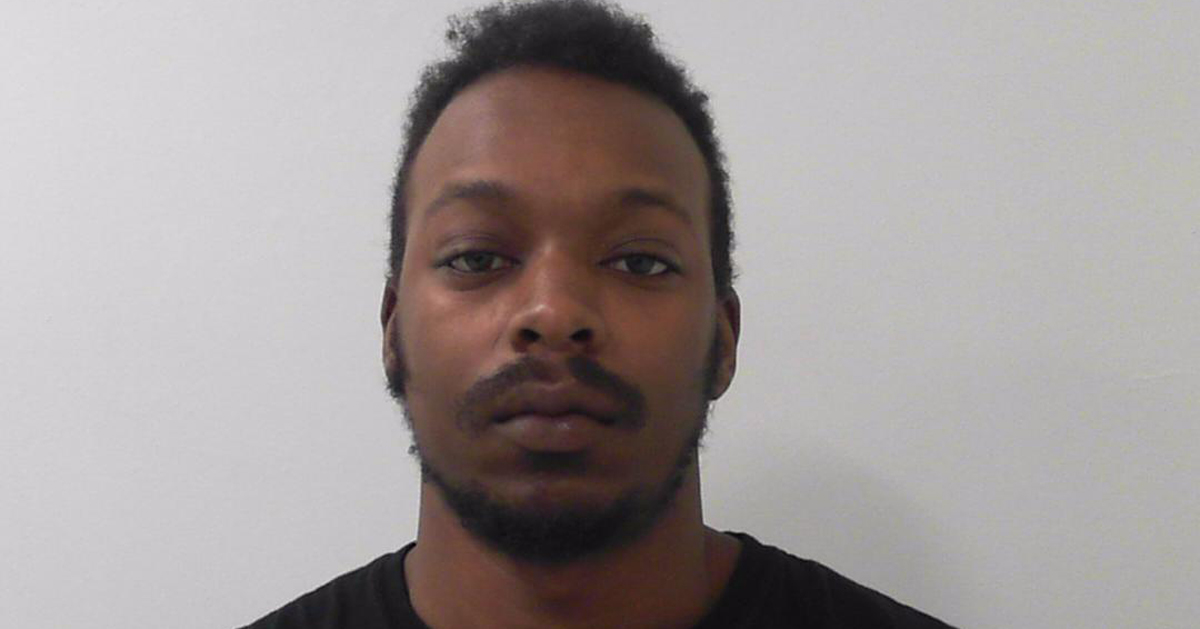 A man has been sent to prison for three years and two months after he ran over a police officer in Harrogate.

On March 16, police spotted a car on Bewerley Road in Harrogate that they believed belonged to a drug dealer.

They followed the car into a car park and then left their police vehicle to speak to the suspects.

Mitcham, of Harold Place in Leeds, drove off as the officers approached and hit PC Lister, throwing him into the air.

As a result of the impact, PC Lister suffered a severe fracture to his knee, which he is still recovering from two months later.

The court heard how Mitcham left the car park and was spotted speeding away before police brought his vehicle to a stop and arrested him.

“PC Lister has served as a North Yorkshire police officer for a number of years and on the day of the incident was carrying out proactive work to prevent drug dealers from surrounding counties entering the Harrogate area and committing crime.

“During this line of duty he was seriously injured following Llewellyn Mitcham’s actions trying to evade arrest. Mitcham gave no regard for PC Lister’s welfare and made good his escape where he was finally apprehended some 20 miles away following a police pursuit.

“When you suffer an injury like this although we may be able to heal physically, the trauma stays with you. As police officers we know our job comes with risk but Mitcham’s actions and the long-lasting impact of these should not be underestimated, a fact which has been clearly reflected in the sentencing.”