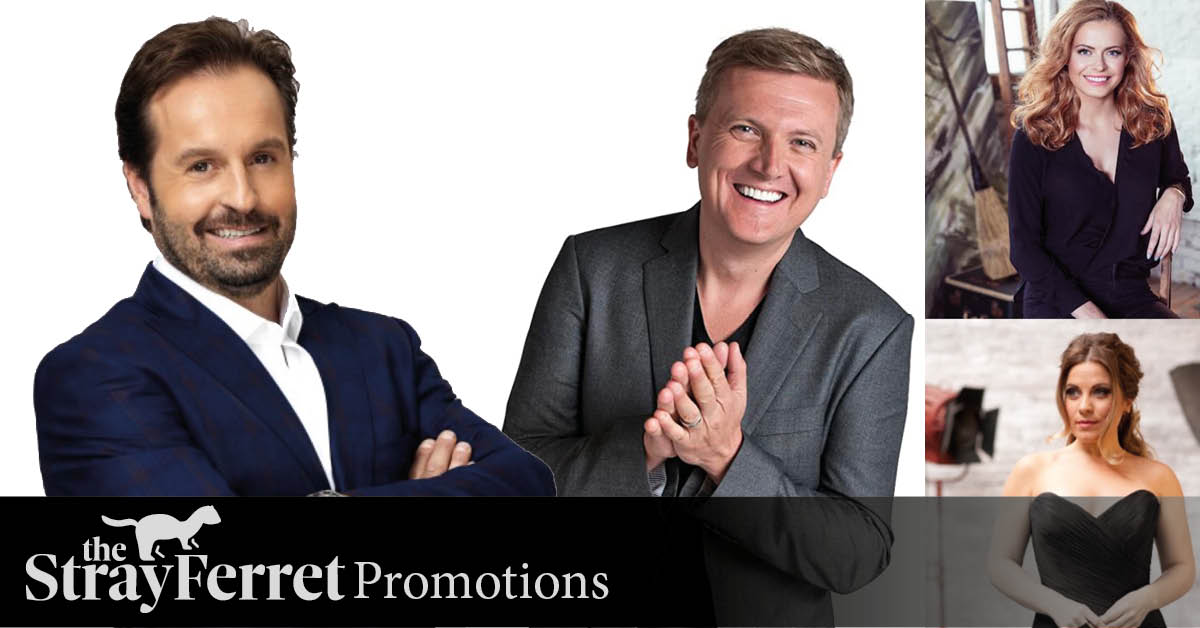 This article is sponsored by Vivo Entertainment.

It’s been a long year of lockdowns, but now we have something spectacular to look forward to. Stars of the West End, Broadway, and international music arenas will gather for a rousing, spine-tingling extravaganza. Picnic Proms Summer Concert Series is a three day series of concerts in the magnificent Harewood House grounds, featuring musical theatre legends, orchestral icons, a symphonic spectacular and spellbinding silent firework displays. 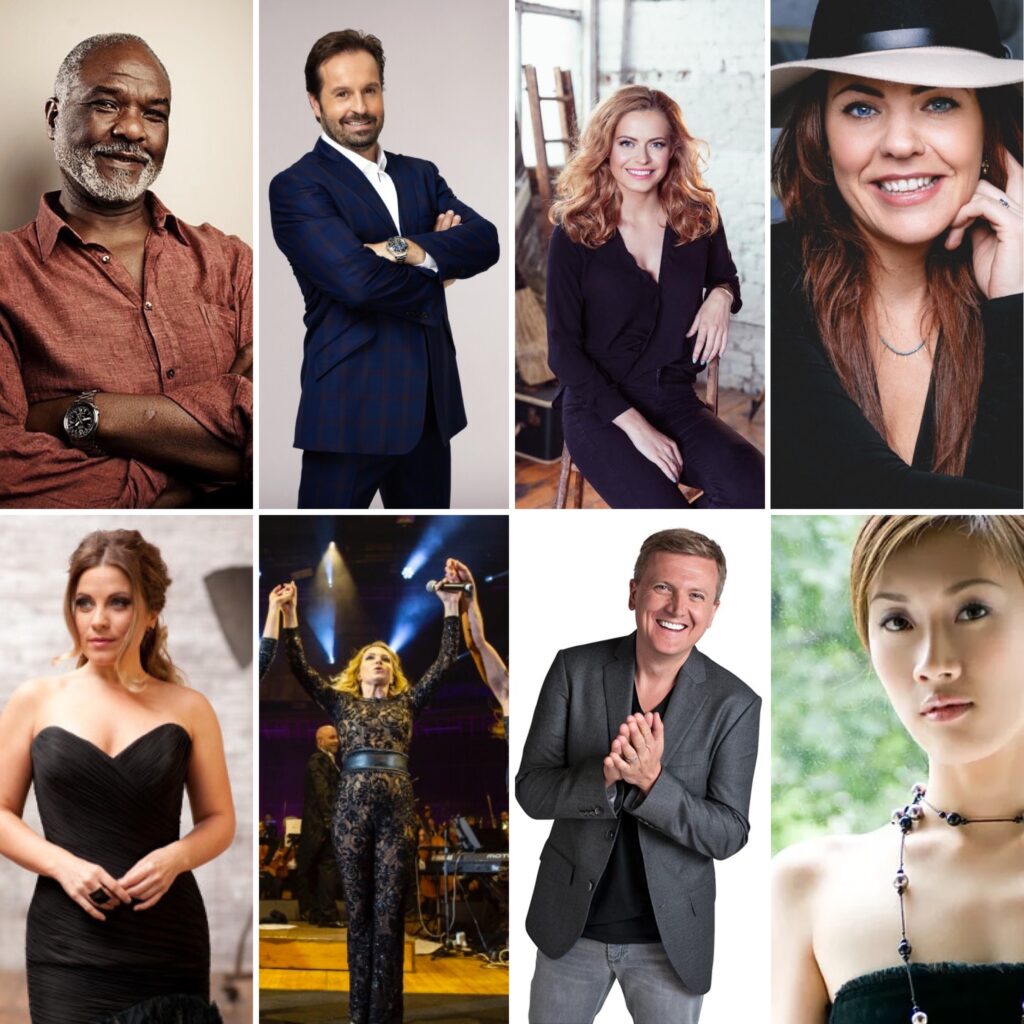 Alfie Boe will open the series of concerts on Friday 3rd September 2021.

Alfie Boe exploded onto the music scene nearly 20 years ago, and is a veteran of the London stage and Broadway. He has racked up one extraordinary achievement after another including two UK Number 1 albums more than one million albums sold in the UK.

Having performed in some of the world’s greatest venues, he has the rare ability to bring all sorts of music lovers together.

Not many artists can lay claim to having appeared in both the West End theatre and Broadway. Alfie Boe’s starred as Jean Valjean in the ‘All Star’ concert of Les Miserables. His performance in La Boheme earned him a Tony award. And he featured on the spectacular orchestral classic rock album Quadrophenia.

“When I look at the crowd at my concerts, I can see I’ve got Who fans, musical theatre fans and jazz fans as well.”

Alfie will be performing some of his favourite songs and West End hits. He will be joined by special guests and fellow West End and Broadway stars Louise Dearman and Rachel Tucker.

On Saturday 4th September 2021, The Great Yorkshire Proms will feature another stellar line-up of classical talent.

They will be accompanied by The Yorkshire Symphony Orchestra, which was specifically created to support freelance musicians from Yorkshire who have been hit hard by the pandemic.

Queen Symphonic features exceptional vocalists, a world class rock band and the incredible 50-piece Yorkshire Symphony Orchestra. The unique sound blends symphonic arrangements with classic Queen songs, so expect to hear unforgettable tunes such as We Will Rock You, Don’t Stop Me Now and of course Bohemian Rhapsody. 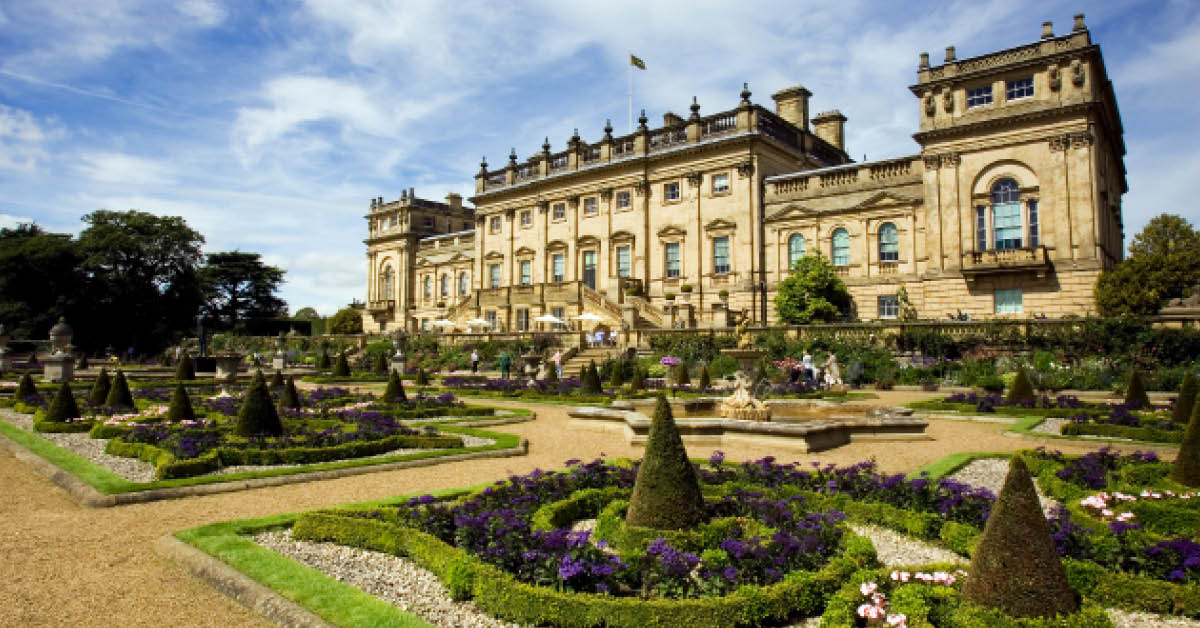 Saturday and Sunday’s performances will end with a silent live firework display, to ensure minimal disturbance to Harewood House’s gorgeous wildlife. Event guests are invited to bring their own food, drink, chairs and blankets, to enjoy a full Picnic Proms experience.

“We’re sure event-goers can’t wait to enjoy live music once again and it’s our pleasure to present this spectacular series of outdoor events. Harewood House is the perfect setting for such prestigious artists and legendary musicians to showcase their talents. The Picnic Proms Summer Concert Series will be a truly magnificent series of events for everyone involved, including our wonderful audiences.”

The event has been created and designed to ensure potential government restrictions can be adhered to if required. Additional safety measures such as on-site hand sanitising stations and queuing systems will also be in place.

Ticket prices begin at £35 and are available to buy now. For more information and to buy tickets, visit www.vivolive.co.uk.