0 Items
Toolstation opens in Ripon
by 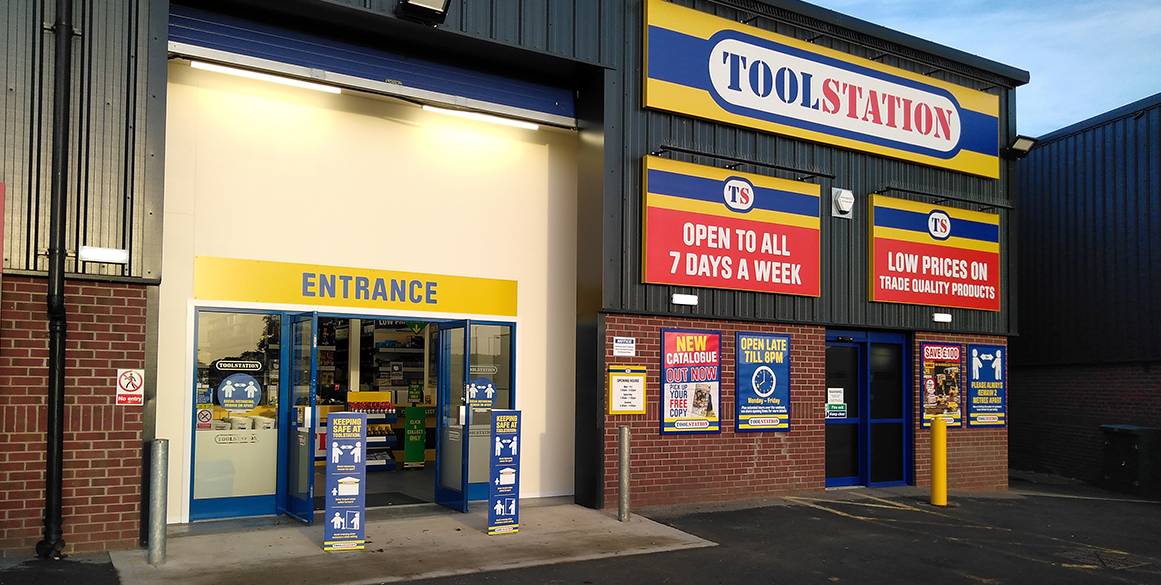 A new building supplies store has opened in Ripon, as demand for DIY products grows.

Toolstation opened its doors at Ripon Business Park on Monday.

It will be open seven days a week, serving both trade and domestic customers.

Toolstation has 400 stores nationwide, including a branch at the Hydro Retail Park on Ripon Road in Harrogate.