0 Items
Top Gear stars in Harrogate this afternoon
by 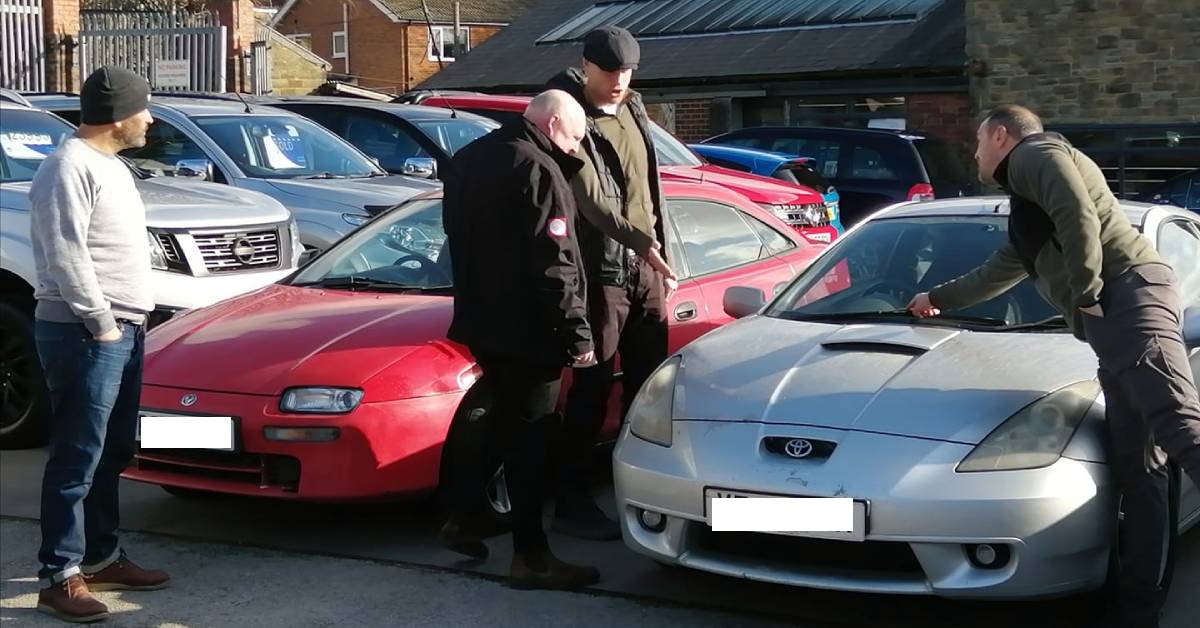 The stars of BBC show Top Gear were in Harrogate this afternoon filming.

Sales manager Dom Sibbles told the Stray Ferret they were told they’d have some extra special customers a few days ago.

The Top Gear fan said the trio brought with them a couple of used cars that they’d been using for stunts in Scotland to value.

“They were really, really nice guys and we had a good laugh with them.”

The visit surprised 18-year-old Joe Gosling and his mum, who both live over the road.

Joe got a selfie with the former England cricketer Flintoff who he described as a “really cool guy”.

“We had a chat about cricket. All of the crew were friendly and he was happy to have his photo taken.”