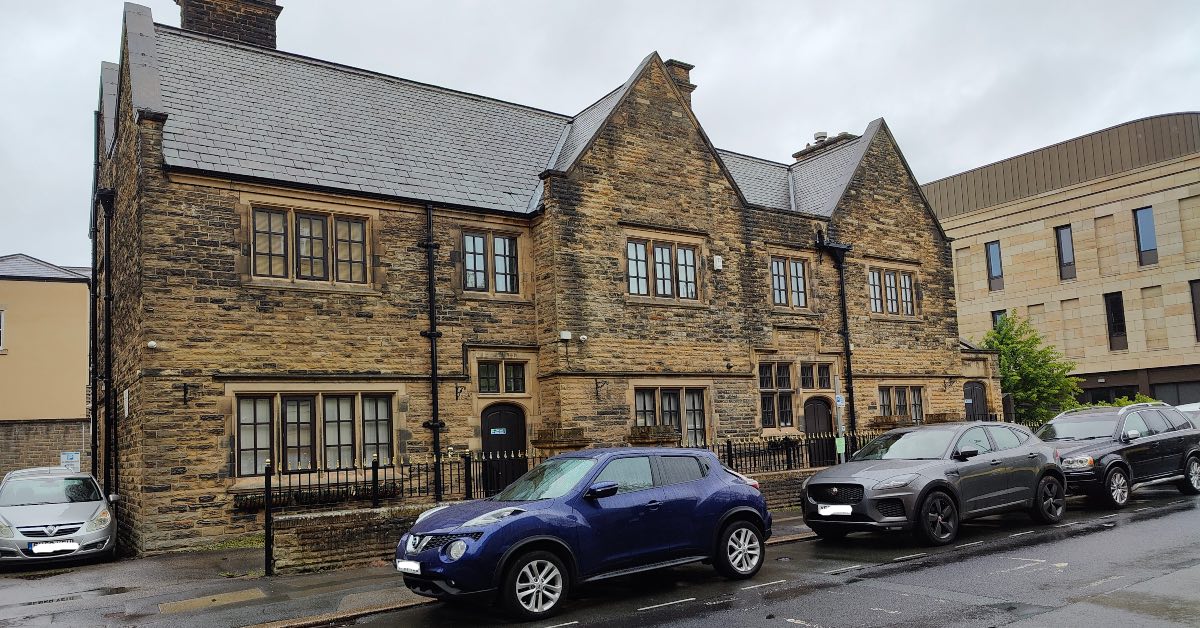 The Old Courthouse building on Raglan Street in Harrogate.

A plan to convert the Old Courthouse in Harrogate into townhouses has been approved.

The building on Raglan Street was previously occupied by Stowe Family Law, which vacated the property for another site in town in February this year.

Park Design Architects tabled plans to convert the site from offices into two three-bedroom and one two-bedroom townhouses.

Now, Harrogate Borough Council has given the go-ahead for the proposal.

The developer said in documents submitted to the council that the site was a “sustainable location” for new homes.

“Overall, the site is located within a highly sustainable area and will utilise existing car parking provision to serve the proposed use, with easy access to alternative means of transport other than the private car to support sustainable travel.”

The original building was built in 1857 and was initially a police house for the town.

This was later demolished and replaced with a courthouse, which was used by justices of the borough until 1991.

Stowe Family Law moved into the property as tenants in 2004.