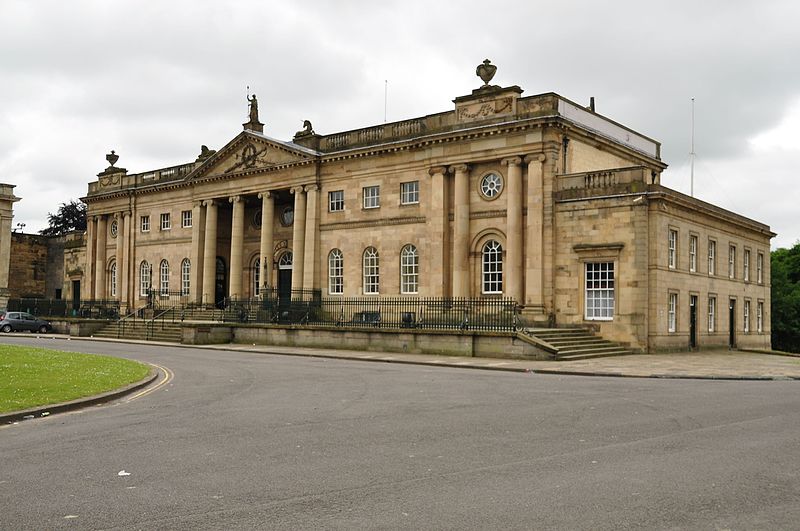 A trainee accountant has been jailed for dealing cocaine and an ecstasy-type drug in Harrogate.

Armaan Ahmad, 24, was arrested after his Audi A3 was stopped by police in April last year, York Crown Court heard.

Officers found 26 wraps of cocaine inside the car, along with six bags of MDMA in powder form, said prosecutor Rob Galley. They also seized £340 from his wallet and a mobile phone with incriminating text messages. Mr Galley added:

“(The messages) clearly show that this defendant was being directed to go to various post codes and addresses or directed to deal (drugs) to certain people.”

They showed that Ahmad’s drugs boss had ordered him to “count what was left” of the drugs and relay the amounts back to him using abbreviations and codes such as ‘P’ for ‘premium’ cocaine, “rather than standard cocaine”, said the prosecutor. 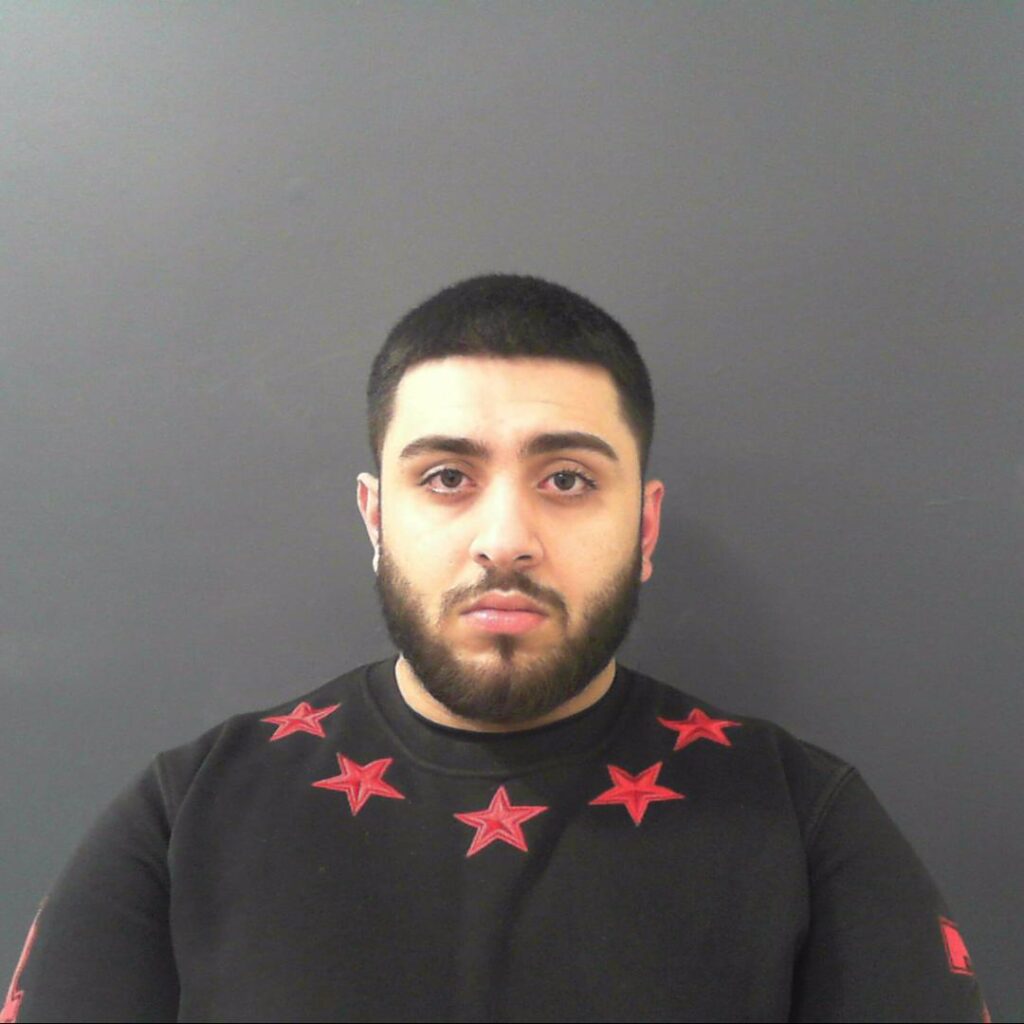 During the phone conversations, they also discussed his “wage” which on the day in question – April 18 – was £100 to deal “party drugs” in Harrogate and Leeds.

Ahmad – whose father runs a highly successful accountancy firm – sold £780 worth of drugs on that day, although he claimed he had only been dealing for two days. Mr Galley said:

“He had to hand matters over to somebody at a mosque in Leeds at the end of the day.”

Ahmad had played a “significant” role as a drug runner or courier, added Mr Galley. The value of the cocaine seized from his car was about £380 but could have been worth a lot more if dealt on the street.

Ahmad, from Leeds, was said to have been very open with police and owned up straight away. He was charged with two counts of possessing Class A drugs with intent to supply and admitted both charges.

He appeared for sentence on Thursday in an immaculate dark-blue suit and tie, but knowing that jail was all but certain.

Defence barrister Andrew Dallas described his well-spoken client as a “naïve” young man who had come under the spell of others higher up the supply chain. He said:

“He was misled, not realising what he was getting into.

“He’s from an excellent background and his father… is a successful accountant.”

Ahmad had passed his exams at school and found work straight away, but then lost his job after a contract expired and “couldn’t get other work”, said Mr Dallas.

He said this led Ahmad into debt after he took out a pay-day loan. A friend told him he could make “easy money” by drug-dealing and he fell into “temptation”.

Ahmad, of Church Lane, Adel, began driving around the streets at night in “very risky and serious situations, working absolutely under direction and he had to provide a prices account and face (pay) deductions if anything went wrong”, added Mr Dallas.

“He realised he’d got himself into something bad.”

Since his arrest, Ahmad had had a rapprochement with his father, moved back into the family home and started working full-time for his father’s business as a trainee accountant. Mr Dallas said:

“He’s looking to enrol in exams so that he can follow his father into the profession. He’s quite clearly intelligent in some ways and astonishingly naïve in others.”

“People are mugging people in the streets for drugs, robbing their own grannies for drugs, and they have to get them from somebody, and (in this case) they were getting them from you.

“This was proper drug-dealing – fortunately nipped in the bud. You did it calmly and coolly and you took part in this filthy trade.”

Jailing Ahmad for 20 months, the judge said he was “ordinarily a decent young man”. He added:

“It beggars belief that you got into this (sort of crime) and I know that the shame you have brought upon your family you will feel acutely.”

Ahmad will serve half of the sentence behind bars before being released on prison licence.