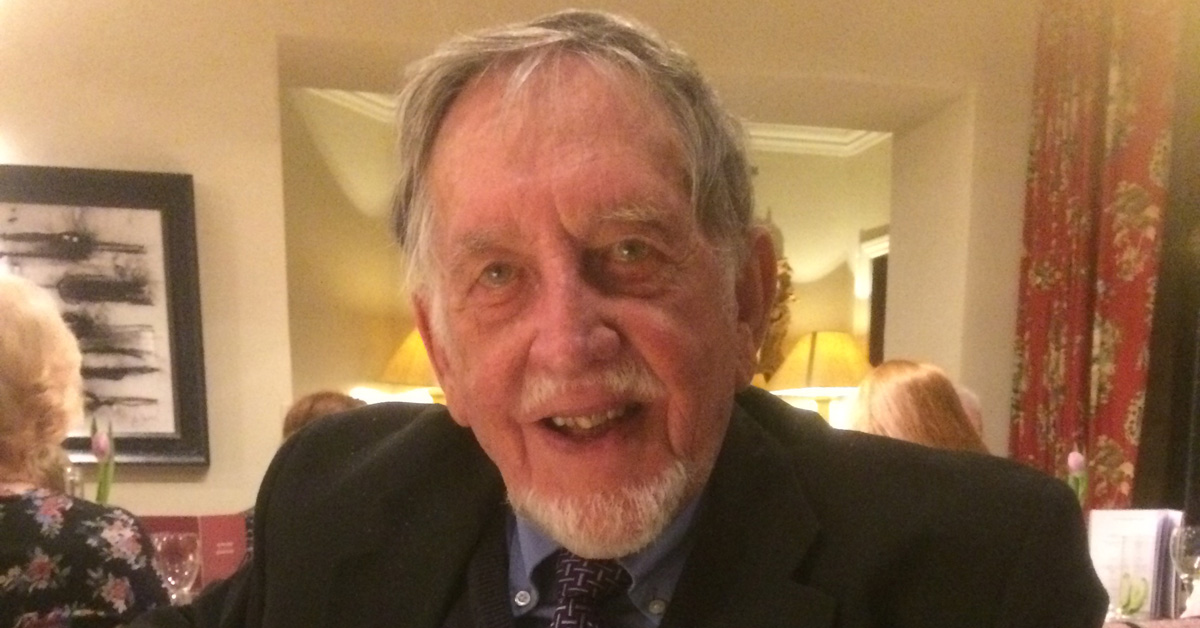 A grandad from Huby probably fell ill moments before his car swerved into an oncoming lorry, an inquest has found.

His family attended a delayed inquest yesterday in Northallerton to hear what happened leading up to the crash and the cause of death.

The inquest heard evidence from people who were driving in the area at the time, as well as the driver of the lorry and the police officer who investigated the crash.

“Mr Fordy was making a regular trip to the supermarket but on his way back all of a sudden he drove into the opposing lane.

“In doing so, he was involved in a collision with a lorry travelling in the opposite direction.

“It is apparent from the evidence that the lorry driver took all steps possible to avoid the collision.

“Mr Fordy died from the injuries he sustained in the crash. There were no faults found with the vehicle.

“The only possible reason for the crash is that Mr Fordy suffered a medical episode.”

“I want people to remember Basil for being an amazing dad and a fantastic grandad. He had been through a lot.

“Basil lost two wives through breast cancer but he just had a stiff upper-lip and got on with it really. He was a competent driver.

“We miss him tonnes. I am so sorry it was such a traumatic end for Basil and all the other people who were involved.”