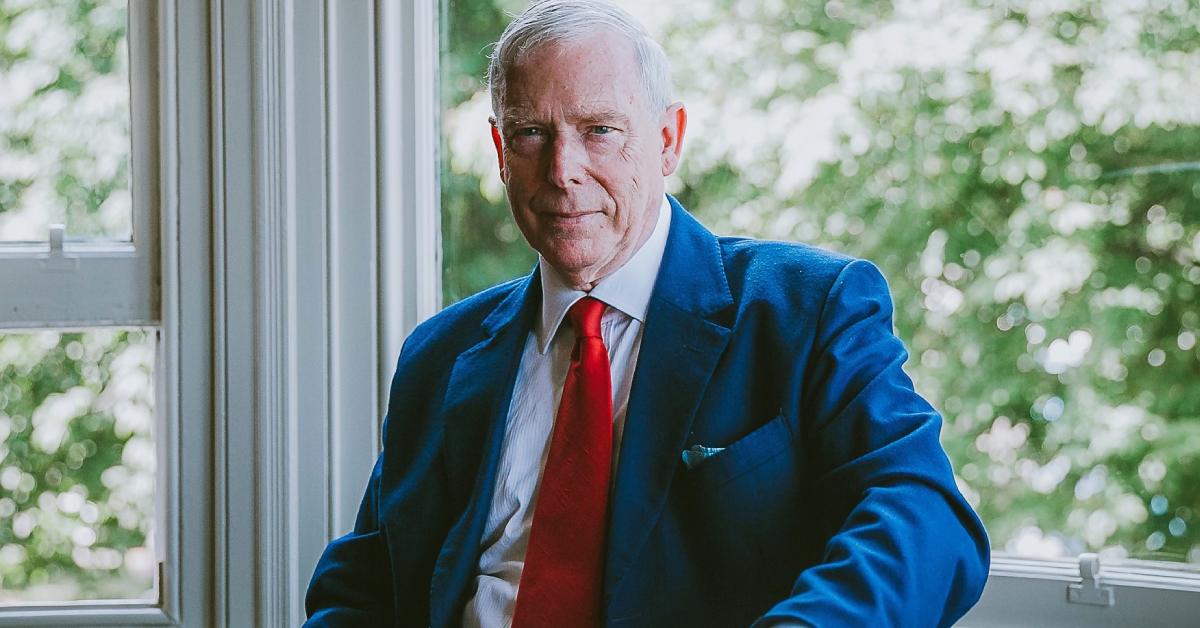 Tributes have been paid to celebrated Harrogate historian Malcolm Neesam, who died yesterday.

Mr Neesam, who wrote some of the most authoritative books about Harrogate, died in the early hours of the morning on his 76th birthday.

He was a founder member of Harrogate Civic Society, whose chairman Stuart Holland described him as “an inspirational source of knowledge about our town”, adding.

“Always a gentleman in manner and appearance, Malcolm had an amazing way of recounting our history as a simple story.

“In his work with the civic society — originally the Harrogate Society — Malcolm was instrumental in establishing the listing of buildings in the town and establishing the first conservation area.

“He had an encyclopaedic memory of facts, people and places which made his presentations at meetings fascinating.

“As author of many books about the town, it was Wells and Swells, covering the golden age of Harrogate, 1842 to 1923,  that Malcolm will more recently be remembered for.

“Alongside his research and writing, Malcolm was the founder historian of the Harrogate brown plaque scheme, from presenting plaques on the Tewit Well and Magnesia Well in 1975 to a staggering 92 plaques around the town today.

“The Harrogate Civic Society will keep Malcolm’s name alive by continuing in his footsteps, celebrating our rich heritage and past.”

‘Chronicler of our town’

Harrogate and Knaresborough MP Andrew Jones wrote on his Community News website that Mr Neesam made a “profound” contribution to the area. He added:

“As a historian he was the chronicler of our town, and nobody knew more.

“His knowledge had depth and breadth, and he was always so generous in helping others tapping into that well of understanding. Malcolm was also passionate about music, and again his knowledge was huge.

“He cared deeply for Harrogate, its past and its future, using his unparalleled knowledge to inform debate.

“I recall very fondly many long conversations about our area and shared musical interests. As a very near neighbour I would see him regularly, and always enjoyed doing so.

“Malcolm was a Harrogate hero. He leaves a body of work that is impressive and an area much the better for all he did. This is indeed sad news, but we should give thanks as we think about him.”

Freedom of the borough

Harrogate Borough Council awarded Mr Neesam the Freedom of the Borough in 1996 for his services as a historian.

“Malcolm had an enthusiasm and passion for the town and in 1996 was awarded the Freedom of the Borough for his services as historian of the town.

“On behalf of the borough council, I’d like to offer our deepest condolences and sympathy to Malcolm’s friends and family during this time.”

Judy d’Arcy Thompson, chair of the Stray Defence Association and a friend of Mr Neesam, said:

“We will all be the poorer for the loss of Malcolm, ‘Mr Harrogate’, as he has been called. A true Harrogatonian who had a wealth of knowledge about our beautiful town and its history.

“He had a deep and abiding passion for this town and Malcolm knew more about our wonderful Stray, its origins and history, than anyone else. We will miss his knowledge and wisdom immensely.

“He will never be forgotten but be forever Mr Harrogate.”