0 Items
TV acting school for children opens in Harrogate
by 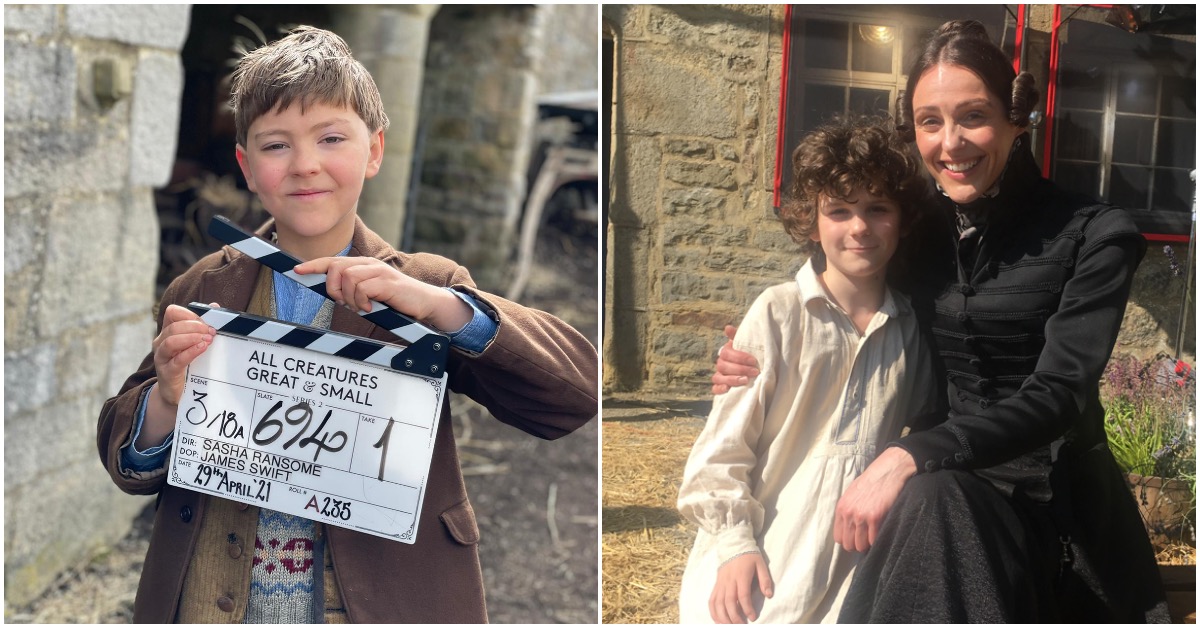 A drama school whose star students regularly appear in TV shows has opened in Harrogate.

Articulate Drama School and Agency supplies child actors for production companies on programmes such as All Creatures Great and Small, Gentleman Jack, Peaky Blinders, Emmerdale, and Last Tango in Halifax.

It is now running weekly classes for young people aged five to 21 at St George’s Community Centre on Mornington Crescent.

“Harrogate is fortunate enough to offer lots of opportunities for young people to get involved in drama and the arts, but for those wanting to explore the art of TV acting and see how they get on in the industry, Articulate classes and representation can be just what is needed.

“We chose Harrogate because increasingly, our TV and film clients are asking us for children to film in nearby locations such as the Yorkshire Dales, York, Ripon and Harrogate itself.”

Some of Articulate’s talented youngsters include Tilly Kaye, who plays Biff in CBeebies series Biff & Chip and Austin Haynes, who has just finished filming as a leading role in sequel to the The Railway Children, which is set to be released in cinemas in April next year.

Some of its actors have also worked overseas for TV and advertising projects. For example, Ilkley teen Henry Kent flew to Mexico to film a Coca Cola advert.

Ms Burrows said the agency’s set-up was geared purely towards TV and sessions were filmed so children could analyse their skills.

There is no singing or dancing, and she said often children without backgrounds in those areas adapted better because they were more natural. Anyone can take part.

Sessions take place on Wednesday evenings and cost £29.50 a month. A free trial is available.

Photo: (left) Aiden Cook on the set of All Creatures Great and Small and (right) Dexter Hughes with Suranne Jones on the set of Gentleman Jack

Data analysed by the Stray Ferret shows the impact of the covid vaccine in reducing the number of deaths related to the virus https://buff.ly/3ciHGhj