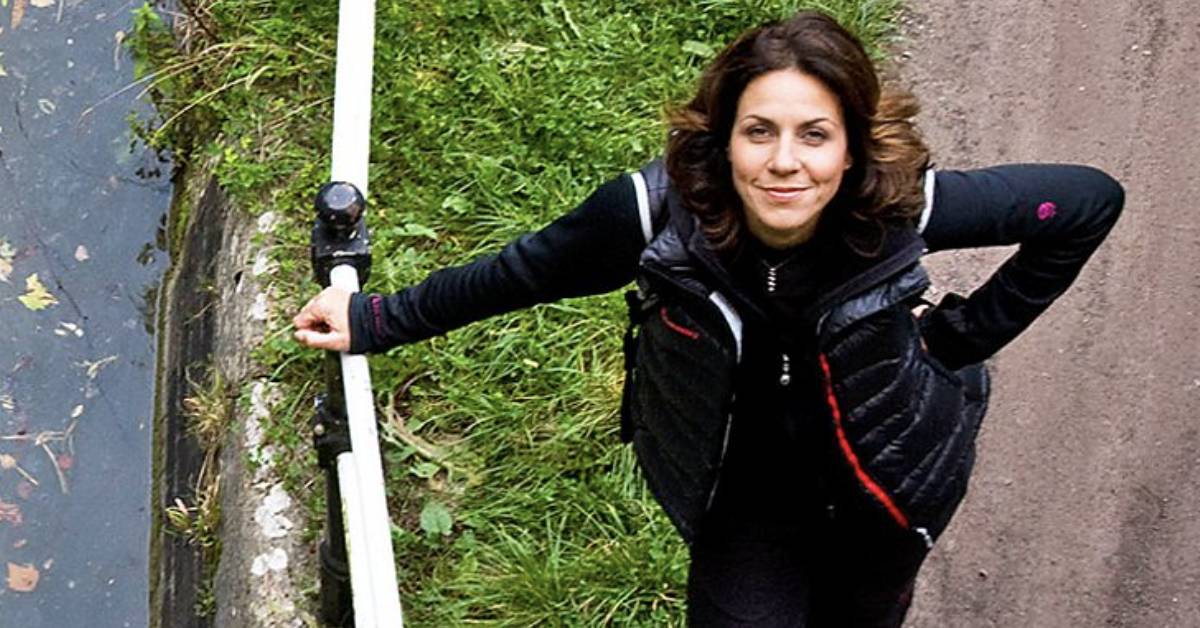 TV presenter Julia Bradbury has described Harrogate Spring Water’s plans to cut down trees in the Pinewoods to expand its bottling plant as “beyond destructive”.

Harrogate Borough Council’s planning committee has been recommended to conditionally approve the controversial plans, which have captured national attention in recent days with an article in the Independent and a passionate debate on social media.

Trees in the area of Pinewoods known as Rotary Wood, which were planted by families in 2015, would be felled as part of plans by Harrogate Spring Water’s parent company Danone to expand its bottling plant.

Talks between Danone and local green groups have failed to reach agreement on a solution that would compensate for the loss of biodiversity and community access.

Former Countryfile host Ms Bradbury, who is a well-known advocate for the outdoors, tweeted her opposition to the proposal on Sunday.

She also tweeted Emmanuel Faber, chief executive of Harrogate Spring’s water parent company Danone, that called on the firm to “do the right thing”.

Yesterday she told the Stray Ferret that Danone’s plans were “like a plot from a bad nature documentary”.

Ms Bradbury also criticised the company’s use of plastic bottles, saying “you can’t recycle your way out of” the plastic waste crisis seen around the world. She said:

“I’m astounded. We bang the drum for more nature so we need trees and this is a community woodland planted by local school children. It’s a very controversial decision and comes at a time when people are benefiting from nature.”

The application, which would lead to 12 new jobs, has received 328 objections and 28 in support.

Danone argues that the proposals, which include a new pond, a 30-year long replanting programme and a grassland ‘green’ roof will benefit the local environment.

“We’re committed for 30 years to develop the planting and landscaping as it establishes itself. We’ll do that with the ecologists and hopefully the support of the community.

“We’ll continue to provide those facts to give the people of Harrogate a more informed view of the work we plan to do. I genuinely believe the end result of the work will be something we’ll all be proud of.”

The report acknowledges concerns about issues such as the loss of trees and increase in single use plastics but concludes:

“While the adverse impacts of the development are recognised, on balance it is considered that the significant weight placed on the economic benefits of the proposed development outweigh these negative impacts.”