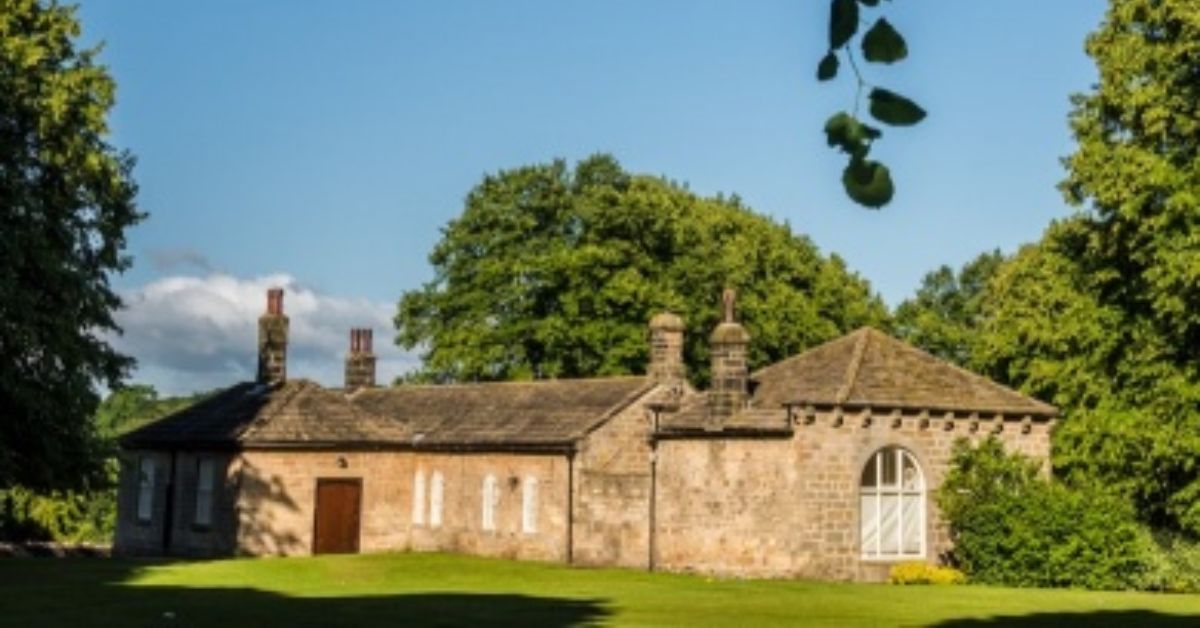 The trade union Unison has expressed concerns that some Harrogate Borough Council may have to use public toilets during office hours.

But it is due to move to the Courthouse Museum, in the grounds Knaresborough Castle, in June.

Unison is concerned the museum does not have adequate on-site toilet facilities, forcing staff to use public toilets on Cheapside.

“We understand that for very many years staff at the courthouse museum have been expected to use the public toilets near to Cheapside.  Of course this was never really acceptable but now with the Tourist Information Centre re-locating there will be more staff, probably longer opening hours and increased footfall.

“Whilst public toilets are OK if people are caught short when out and about in the town they are not suitable to be the designated toilets for staff working in an indoor environment promoting the town and wider district.

“There is also no guarantee that they will be open when needed.”

Mr Houlgate said if the council could not provide toilets, it should make an arrangement with a nearby organisation to allow council staff to use their toilets.

He added these concerns were put to the council when the move was first discussed in 2019 but they hadn’t been addressed. He also questioned what consultation had taken place.

The move to the museum was delayed due to the pandemic but is now scheduled to take place in June.

“Whilst there is some provision to get in and out of the Courthouse, the nature of the building may restrict access within which is not ideal and may even be discriminatory.”

The union has asked the council if there has been an equality impact assessment in relation to the move.

Harrogate Borough Council has been contacted for a response.