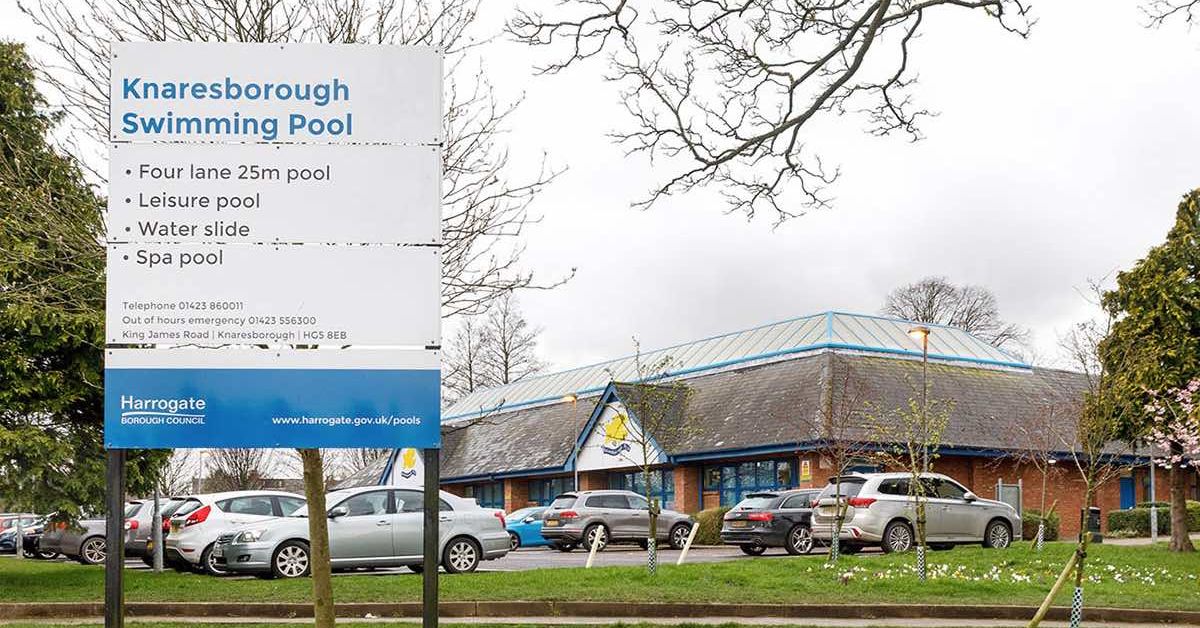 A trade union has raised concerns over staffing shortages at Harrogate district leisure centres which have recently been taken over by a new council-controlled company.

Brimhams Active was launched by Harrogate Borough Council this month and around 160 staff were transferred across to the new company to remain in their roles.

But with around 27 vacancies as a result of staffing shortages across the leisure industry, David Houlgate, branch secretary at Unison Harrogate, has raised concerns over the impact on services, as well wider issues over staff pay and retention.

Speaking to the Local Democracy Reporting Service, he said:

“The main concern is that it could impact on service delivery just as the new venture is starting up, resulting in limits on when facilities will be open.

“We have for some time raised concerns about recruitment and retention, right across the council, due to year on year real-terms pay cuts as a result of pay freezes and below inflation pay rises and also detrimental changes to terms and conditions.

“This year it is happening again, with staff being offered a below inflation pay rise of 1.75%.

“But at Brimhams, staff are also paid at a less favourable rate for overtime, than those in the council, a legacy of when the service was provided directly by the council.”

Leisure centres including Starbeck Baths and Knaresborough Swimming Pool were closed for more than a year earlier during the covid pandemic and since reopening some services have yet to make a full return due to the staffing issues.

This was after many leisure staff were temporarily redeployed into different areas such as bin collections and as the council introduced a recruitment freeze in order to keep costs down during the pandemic.

“We were never consulted on it and we did make representation to the council to relax it sooner but this was not acted upon quickly enough in our opinion and we believe this has contributed to the current situation.

“We’ve also found that some staff who have been re-deployed during the covid-19 pandemic have preferred their new temporary roles and where the opportunity has arisen have chosen to remain in them.

“The council does not always engage with or involve the unions as often as we think it should.”

In response, a council spokesperson said it was “working hard” to fill the vacancies and that the staffing shortages were not specific to Harrogate but a nationwide problem.

“We have proactively explained to our residents that unfortunately, we may need to scale back some of our non-essential services so that we can protect both our staff and our customers.

“We also have a number of vacancies across our local authority controlled company Brimhams Active that we’re working hard to fill. This is progressing well and a number of new starters will be joining us this month.

“The recruitment issue is being faced right across the country, in both the public and private sector. It is therefore disappointing that the union has decided to paint this issue and the launch of Brimhams Active with the same brush.”

“Brimhams Active will allow us to transform a conventional leisure service into a leading community focused health and wellbeing service.

“There are still strong careers in the leisure industry and we are optimistic that with competitive salaries and a wealth of other benefits we will attract people to come and work for us.”