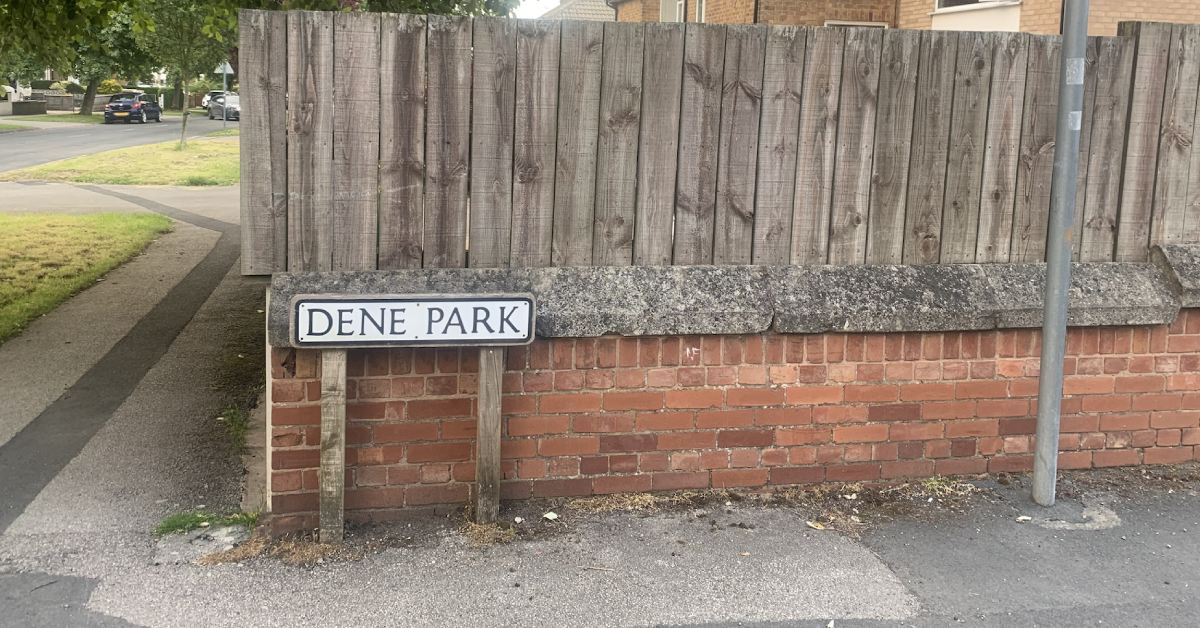 Up to nine cars have been vandalised in the space of a few minutes on the same street in Bilton.

Three young people in hoodies are being blamed for the incident, which occurred at about 5am yesterday on Dene Park.

Residents said the youngsters were seen running up the street damaging the cars during the early morning spree and that police had subsequently been in the area taking statements.

The residents added there had been a spate of attacks on homes and cars lately but this was the worst so far. 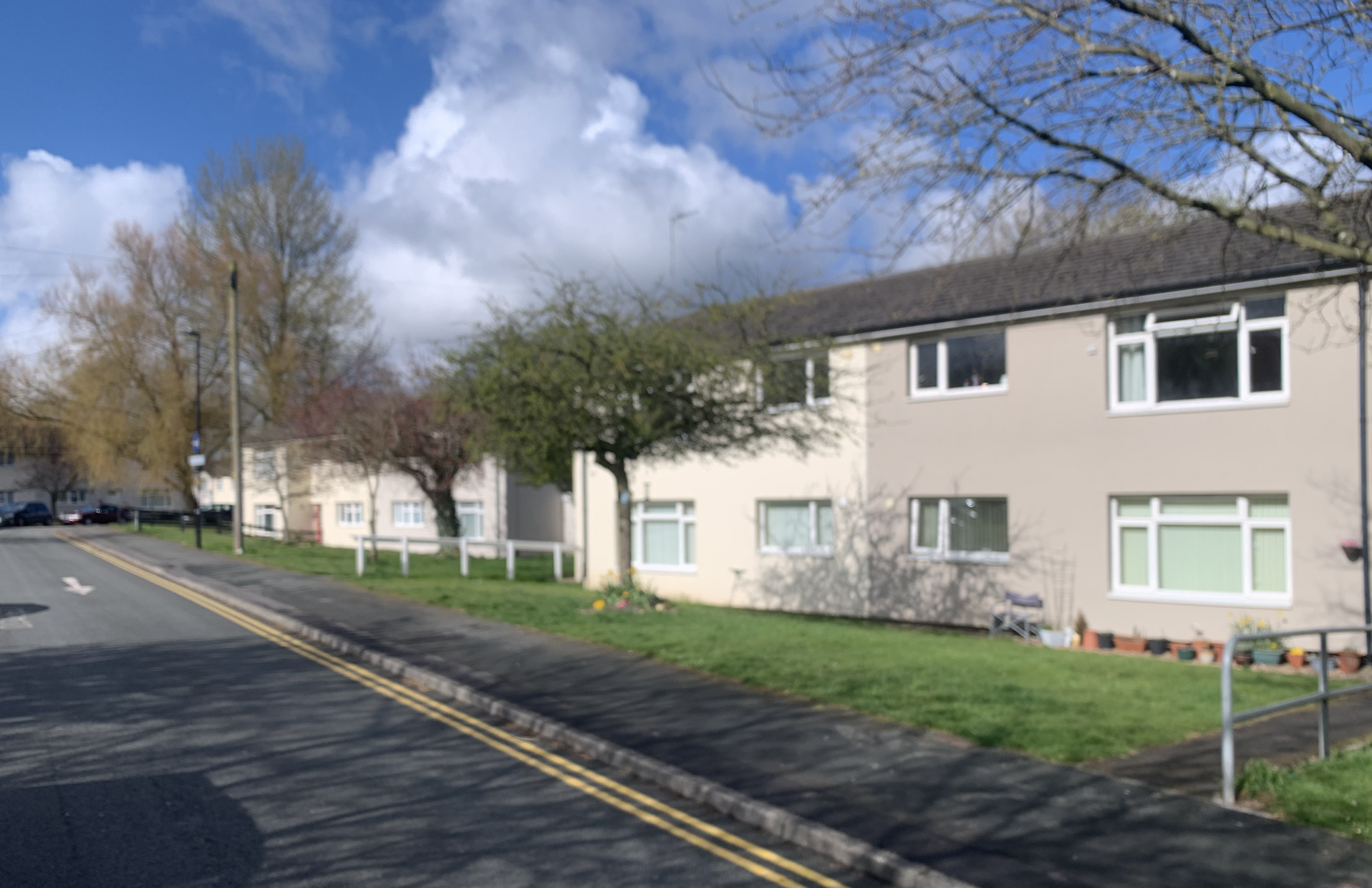 One Dene Park resident, who asked not to be named, said:

“How do I know it won’t be my front window that gets smashed next?

“This has been going on for a while and we know who the culprits are. It’s very worrying.”

The resident said nine cars had been damaged but another person in the area said they believed the number was seven.

The Stray Ferret contacted North Yorkshire Police about the incident yesterday but has not yet had a response.