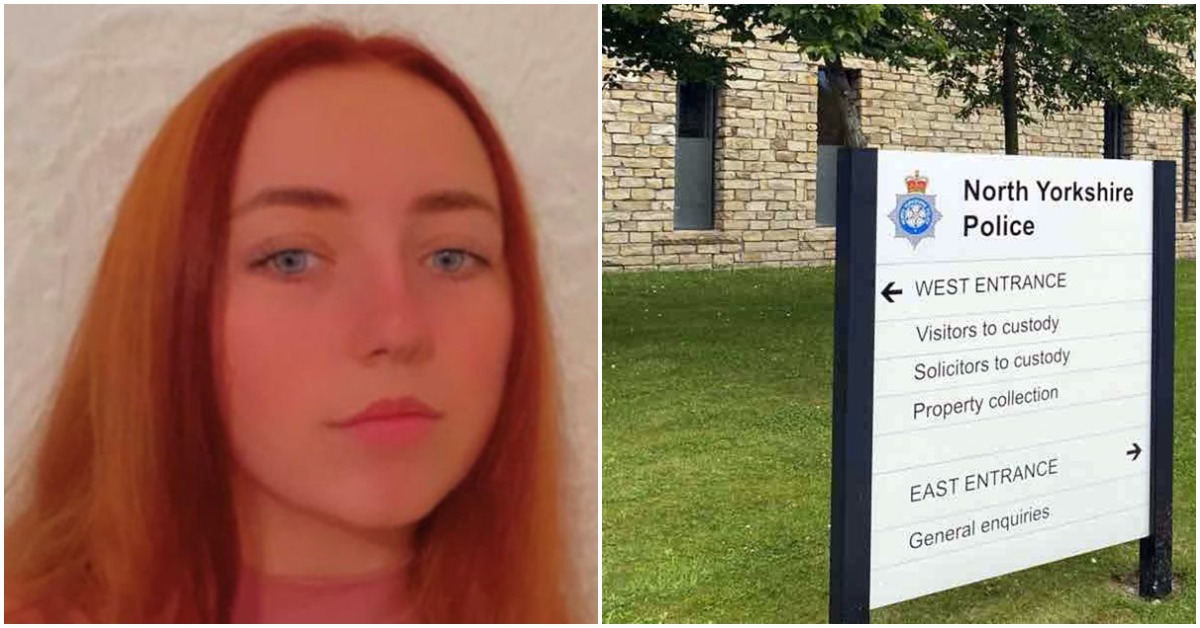 North Yorkshire Police issued an appeal after Casie, 17, was not seen at home for two weeks.

A police statement said it was thought she could be in the Leeds area and enquiries were being carried out there by West Yorkshire Police as well as in North Yorkshire.

However, North Yorkshire Police said this morning that the teenager had been found in Leeds.

“Thanks to West Yorkshire Police and everyone who supported the appeal which has now been cancelled and should be removed from websites and social media.”