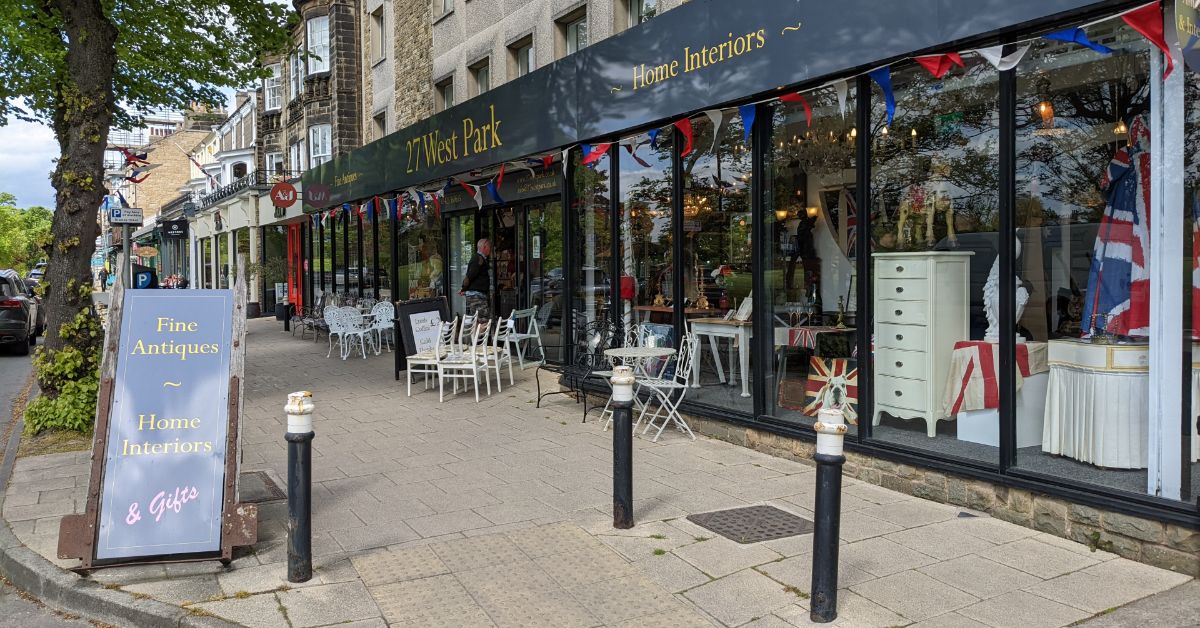 Antiques shops and dealers are being urged to be vigilant after an attempted burglary of a shop in Harrogate this week.

The shop at 27 West Park was targeted between 6pm on Tuesday and 6am on Wednesday this week, when a culprit or culprits attempted to enter via a side window but did not gain access.

“As a precaution, shops and businesses — particularly those dealing in antiques — are urged to be vigilant, and check their security measures. You can contact your local neighbourhood policing team for bespoke crime prevention advice.

“Officers are requesting the public’s assistance to help establish the full circumstances surrounding the two incidents.

“In particular, we are appealing for residents and businesses to check any CCTV systems or doorbell cameras that may have captured footage of suspects or any vehicles driving away from the areas.”

The suspect in the Hawes burglary is described as around 5ft 6ins to 5ft 7ins in height, of skinny build and wearing black clothing with a lower face covering. Police have not issued a description of a suspect in the Harrogate attempted burglary.

Anyone with information that could assist the investigation at Harrogate can email [email protected], quoting reference number 12220079988.