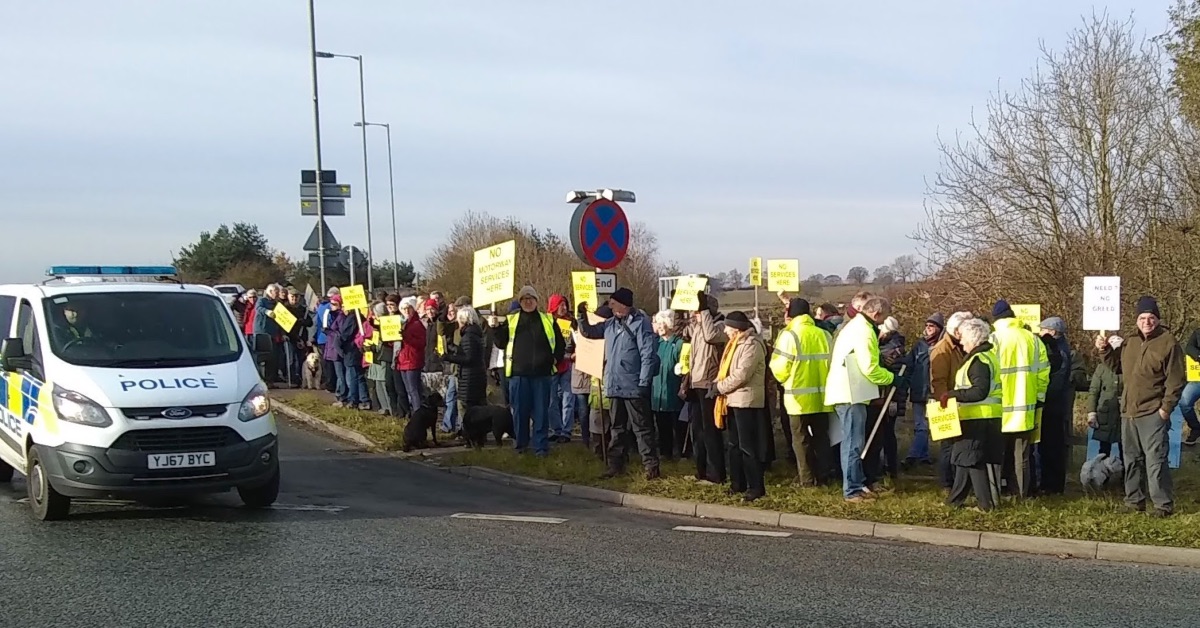 Kirby Hill Residents Against Motorway Services protesting against the proposals by Applegreen, which was rejected in 2019.

Residents in Kirby Hill have said plans for a motorway service station have been “a burden” on the village for the past 25 years.

Kirkby Hill Residents Against Motorway Services (RAMS) have campaigned against four applications on the site on the A1 northbound, which is just 500 yards from the village.

In a saga which has spanned a quarter of a century, the application has been before multiple council planning committees, faced three public inquiries and been turned down twice by the Secretary of State and the High Court.

Now, residents are set for a fourth public inquiry tomorrow after Applegreen, the latest developer to have submitted a proposal, has appealed against another rejection by Harrogate Borough Council.

Gareth Owens, chair of the RAMS since 2002, said the village is tired of fighting the proposals and expect them to come back every five years.

“The thing people say to me is ‘when will no mean no?’.

“This is the fourth public inquiry in 25 years and it’s a burden on the village.” 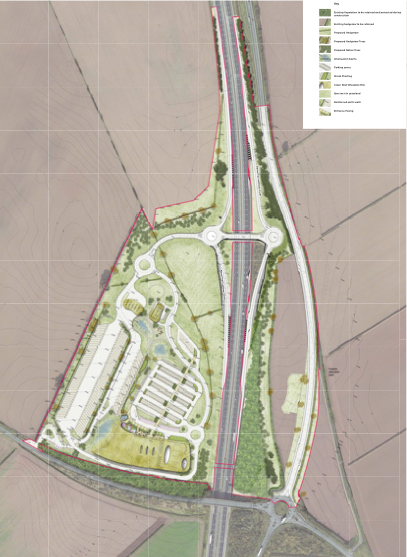 The motorway service station site, as proposed by Applegreen, on the A1 northbound near Kirby Hill.

Mr Owens and his team will once again mobilise for the inquiry tomorrow.

Twenty-two residents will give evidence to the inquiry, which is being held online due to the coronavirus pandemic.

Residents are expected to argue that there is no need for another service station on the A1 and that the development would do more harm than good.

In evidence due before the inquiry, they will say that the Secretary of State refused permission for the Kirby Hill site twice in favour of a station at Wetherby in 2003 and an upgrade to Leeming Bar in 2012. They will also say that the development is contrary to the newly adopted Harrogate district local plan. 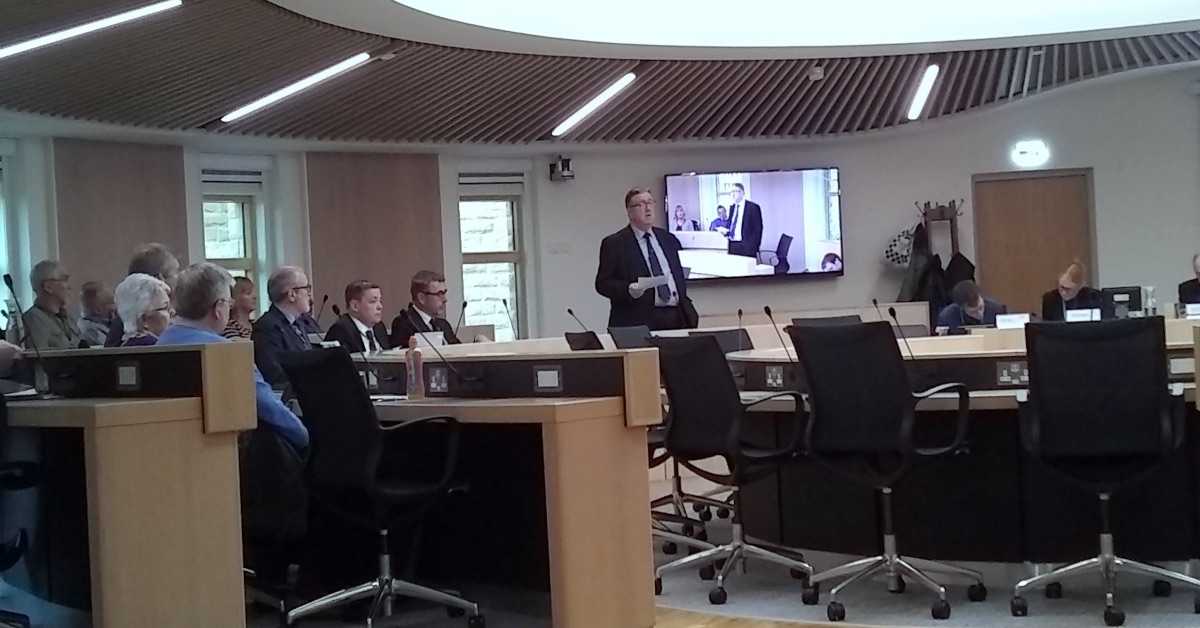 While the last quarter of a century has been difficult for residents, Mr Owens said they are determined to see off another attempt to build on the site.

“It’s taken up a large amount of time and effort.

“One of the things we say is what we could have done to benefit the community if we were not fighting this.

“But we are determined to see this off. That been said, it has brought the community closer together.”

The Stray Ferret contacted Applegreen for comment, but did not receive a response by time of publication. The company said previously that it would not be appropriate to comment until the appeal had been heard.