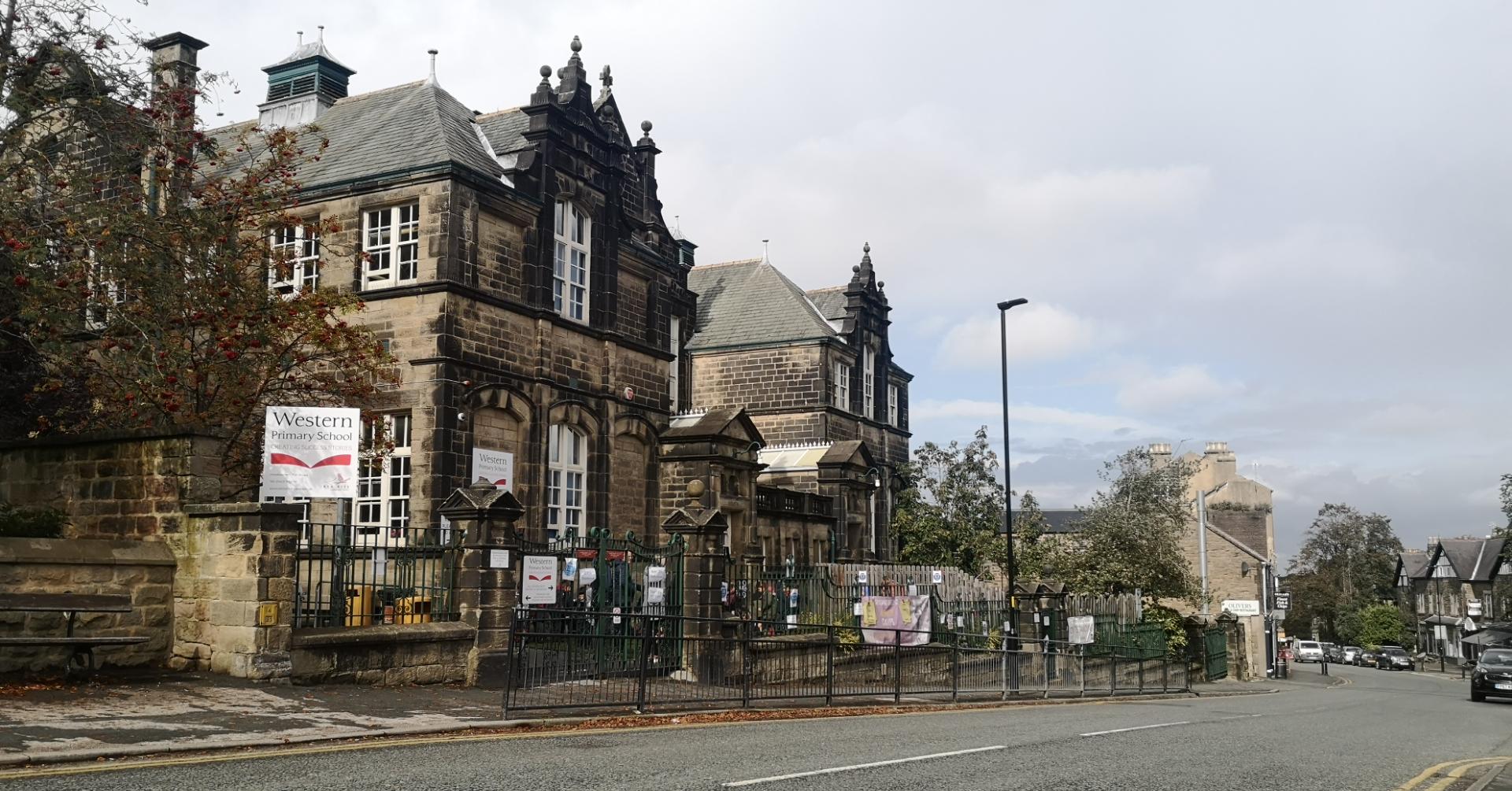 The headteacher of one of the largest primary schools in Harrogate has called for extra road safety measures outside the building to help parents and children comply with social distancing.

Tim Broad, headteacher of Western Primary School, said some people were taking risks crossing the busy Cold Bath Road at pick-up and drop-off times to avoid crowding at the nearby pelican crossing.

Mr Broad has asked North Yorkshire County Council to provide a temporary lollipop person outside the school, but the local authority has so far not agreed any action.

Mr Broad, who has worked at the school for 20 years and has been headteacher since January, said:

“This is the first time I can remember feeling deeply concerned that we could have a road traffic accident.

“The first week back was chaotic. We had a meeting on the Friday evening and changed the system as best we can.

“But we still have some children and parents trying to cross the road where it isn’t safe.”

Western has 500 pupils, including its nursery intake, and the sheer volume of pedestrian traffic creates a social distancing hazard compounded by the narrow pavement outside the school and the busy road.

The school has introduced staggered start and finish times and uses three entrances and exits and to ease congestion.

But concerns remain, hence the school’s request for a temporary crossing patrol or signs urging drivers to slow down.

Mr Broad said the council had been responsive to the school’s concerns but it was proving frustratingly difficult to get action.

The Stray Ferret approached North Yorkshire County Council for comment but had not received a reply by the time of publication.