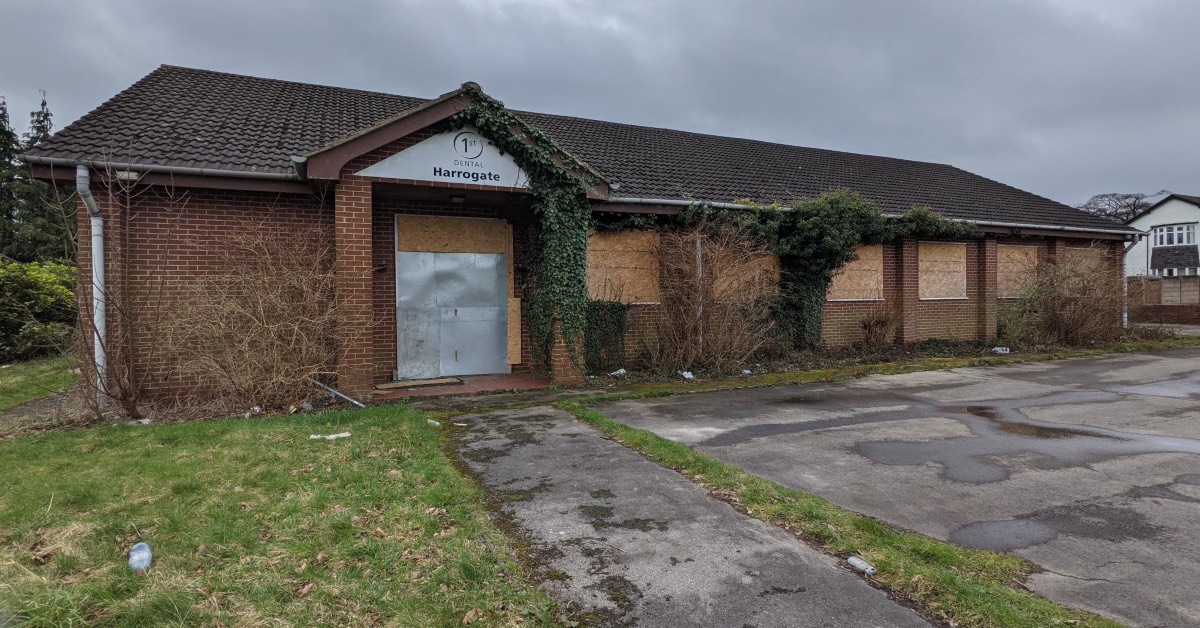 The company behind a plan to build a Starbucks drive-thru on Wetherby Road is taking Harrogate Borough Council to appeal over its decision to reject the proposal.

The proposals included demolishing the existing building to make way for a drive-thru coffee shop with 19 car parking spaces. It would then be handed over to Starbucks to operate.

The borough council refused the application in December 2019 – the third time the plan has fallen short.

Councillors rejected the proposal on grounds of air quality and traffic flow concerns along Wetherby Road. The authority also raised concerns over a loss of amenity to those living next to the Starbucks due to noise and light pollution.

In a council decision notice published at the time, the council said:

“The proposed highway alterations to facilitate a right turn into the site would lead to the loss of a traffic lane to the detriment of the flow of traffic along Wetherby Road which would lead to an increase in congestion together with highway safety concerns regarding those turning right into the site having to cross two lanes of oncoming traffic and the increase of vehicular traffic close to a traffic signal controlled junction that is already operating at capacity.”

Councillors threw out a similar proposal back in 2017. The government then dismissed an appeal against the decision the following year.

Now, Euro Garages has submitted another appeal to the government’s Planning Inspectorate. 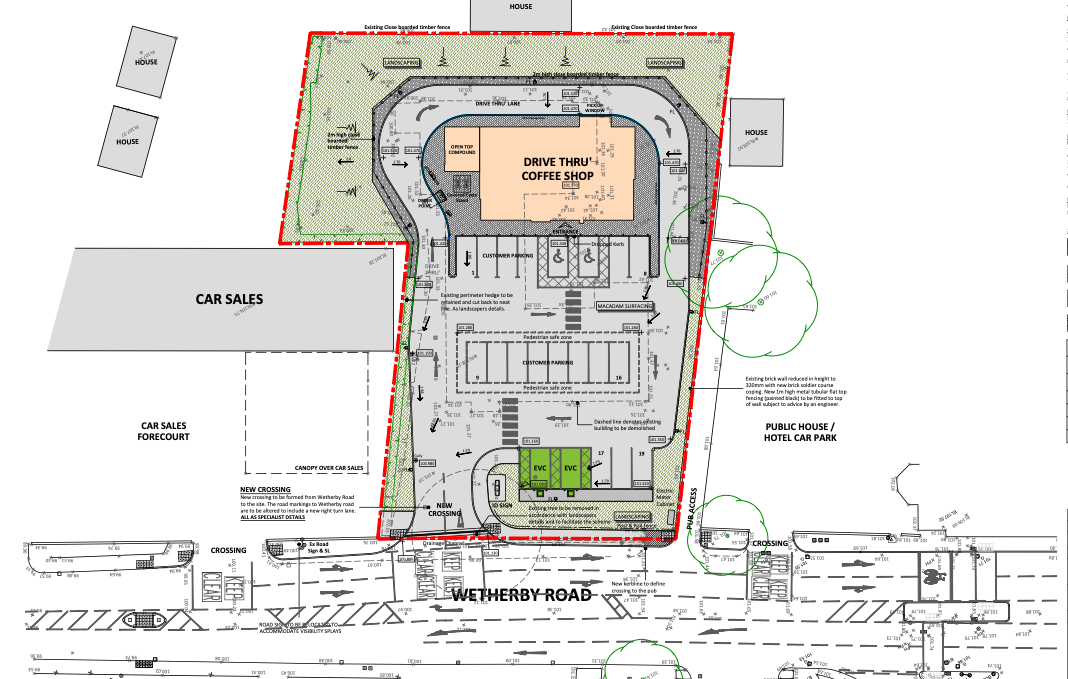 The layout of the proposed Starbucks on Wetherby Road.

In its statement of case, the company said there was “no justification” for refusing the proposal on the grounds of a loss of a traffic lane.

“The proposal would not lead to the loss of a traffic lane and additional highways space would be created by the development which would see localised widening on Wetherby Road.

“The development would not result in a material detrimental impact on the flow of traffic along Wetherby Road as evidenced in the Transport Assessment Modelling.”

Cllr Pat Marsh, whose ward the development falls into, said the plan was “absolutely ludicrous” and wrong on traffic and health grounds.

She said the development would increase pollution as traffic backs up down Wetherby Road.

“People cannot understand the absurdity of wanting to build a drive through on one of the busiest roads in Harrogate. It is the only air quality management area in Harrogate, it has a lot of traffic movements.”

She added that residents would also see an increase in noise and light pollution due to the Starbucks being built next to them.

“Can you imagine from 7am in the morning until 10pm at night cars coming in and out ordering coffee?

“How are those residents going to be able to have a reasonable amount of amenity? They are just not.”

A government planning inspector will make a decision on the appeal at a later date.