0 Items
What will happen to the James Street planters?
by 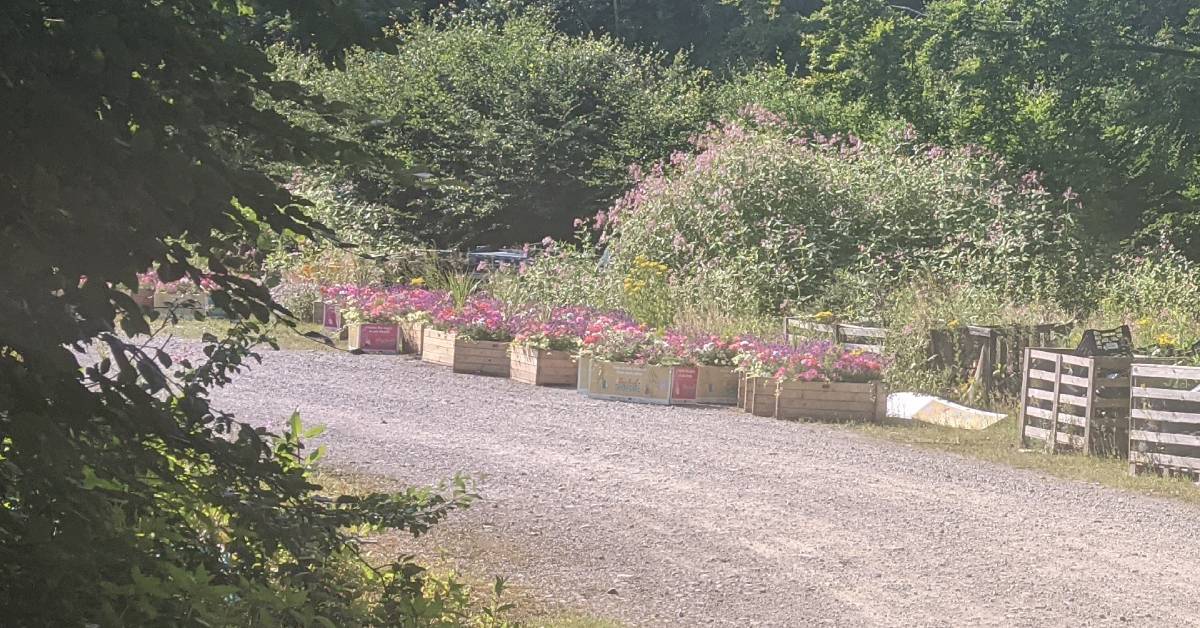 The planters are currently being stored behind a locked gate at HBC's horticultural nursery on Harlow Hill.

The James Street planters were both loved and loathed and came to symbolise the debate that surrounded not just covid but the high street economy, parking and pedestrianisation.

But now that they’ve gone, what will happen to them?

The planters were installed by North Yorkshire County Council to encourage social distancing at the start of the pandemic and were loaned by Harrogate Borough Council which owns them.

It seems there would be no shortage of takers for the newsworthy wooden boxes. Similar models sell online for between £50 and £100 and don’t even include colourful flora from the council’s award-winning parks team.

Cold Bath Road restaurant William and Victoria sent a tweet to HBC yesterday saying they would “love some for our outside area if going spare.”

Andrew Hart, who owns the post offices in Starbeck and Bilton, told the Stray Ferret he wants some too to “boost morale and community respect”. He’d like to put one outside the burnt-out McColl’s supermarket on Starbeck High Street.

HBC bought the planters after receiving £144,411 from the European Regional Development Fund (ERDF) to boost high streets during the covid pandemic. It was was one of the final benefits of the UK’s membership of the European Union.

But EU bureaucracy could scupper a happy ending for the planters, which are currently withering in the heat at the council’s nursery on Harlow Hill.

The council sent an email to Harrogate BID members saying that due to “limited space and resources” they are having difficulties watering them.

They’ve now asked businesses interested in putting the planters outside their property if they are interested in taking them. The council warned that time is of the essence to “protect the longevity” of the plants.

However, as a condition of using the EU money, the planters cannot be placed on privately-owned land and must be branded with the ERDF and HMG logos before being returned to HBC by March 2022.