0 Items
Who is the mystery Good Samaritan carving seats in Nidd Gorge?
by 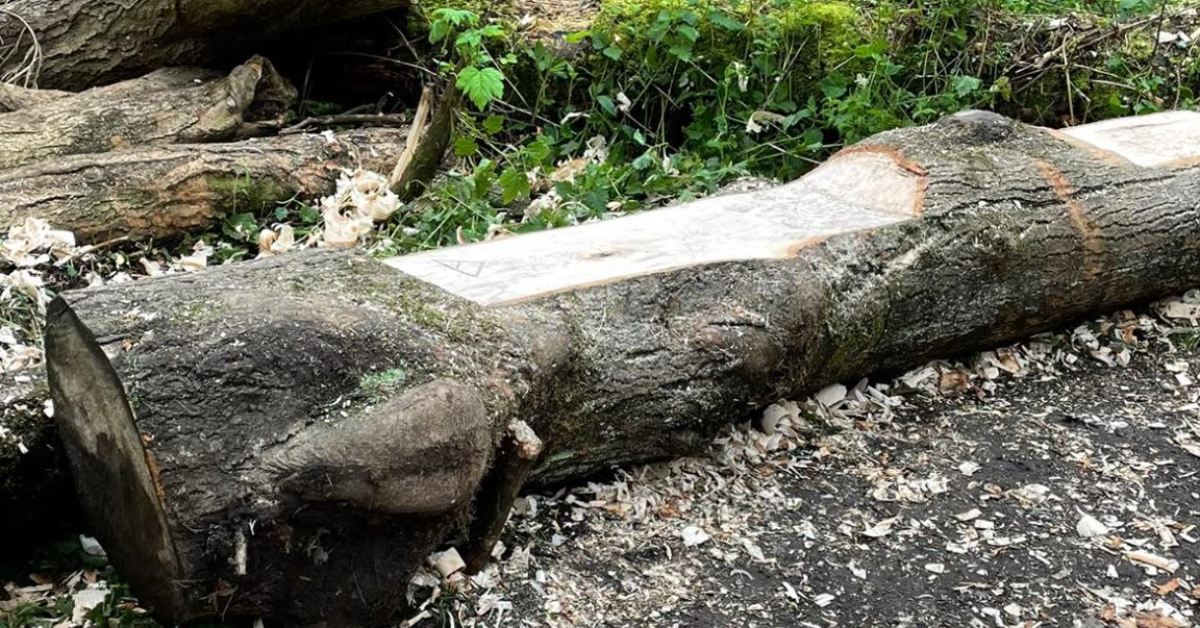 A mystery carver is turning felled trees into seats in Nidd Gorge.

Since the weekend, at least two trees have been transformed into seats — and the artisan even appears to sign his or her work.

Paul Haslam, the Conservative councillor for Harrogate Old Bilton on Harrogate District Council, posted about the phenomenon after noticing it twice since the weekend.

He told the Stray Ferret the trees, believed to be conifers, were probably felled as part of a policy to remove non-indigenous species, and they appeared to have been lying on the ground for years. 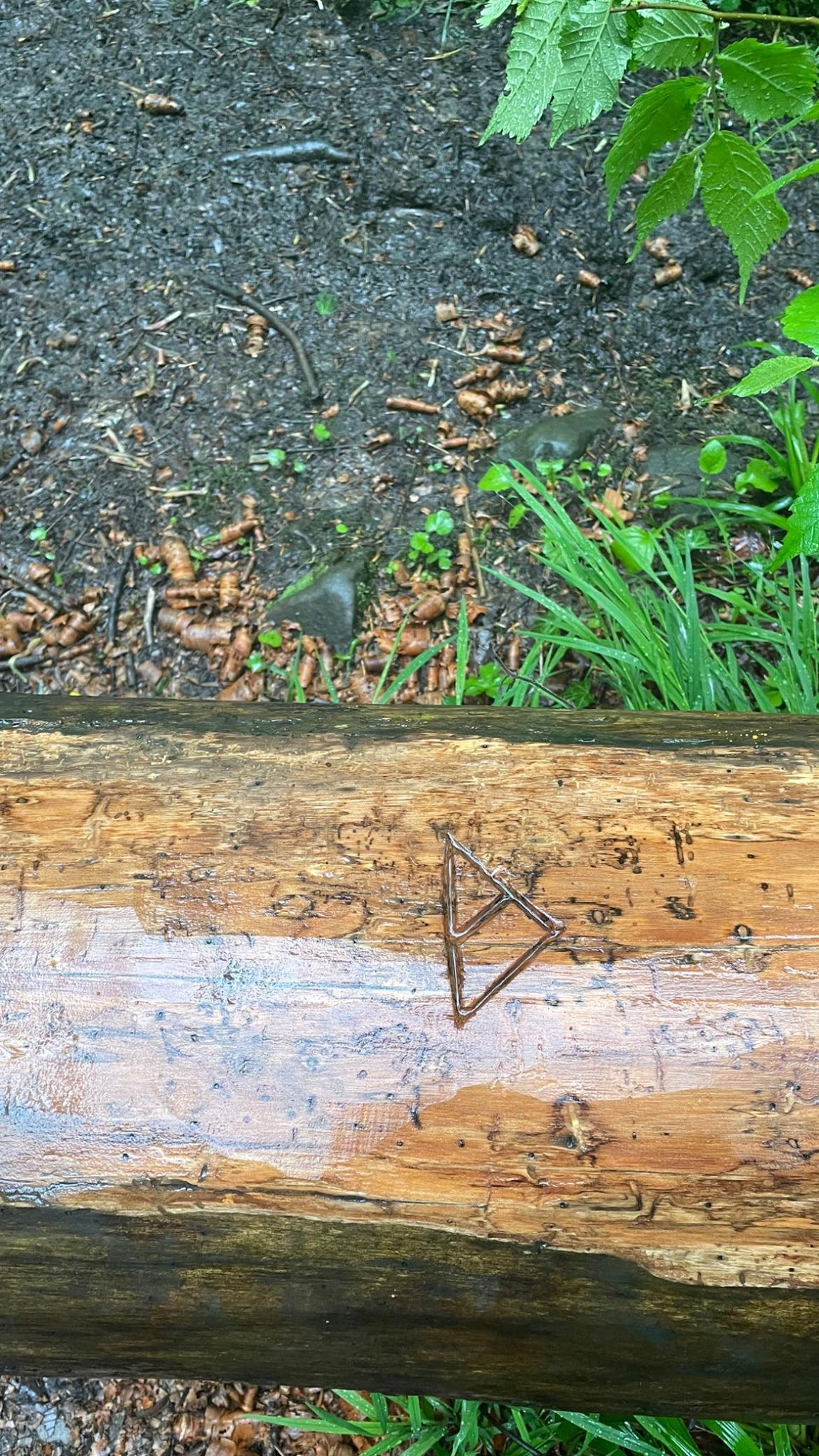 Both seats that have appeared bear this symbol, which suggests the carver is signing the work.

Cllr Haslam added it appeared the person uses traditional hand tools, adding it was a great use of natural resources.

His job as an executive coach involves teaching people to lead stress-free lives and he said being close to nature could help to achieve this.

“Thank you for creating places for people to sit and appreciate the tranquility. Being in nature is vital to our wellbeing.”