0 Items
Why bring in contractors from Lancashire for the Stray restoration?
by 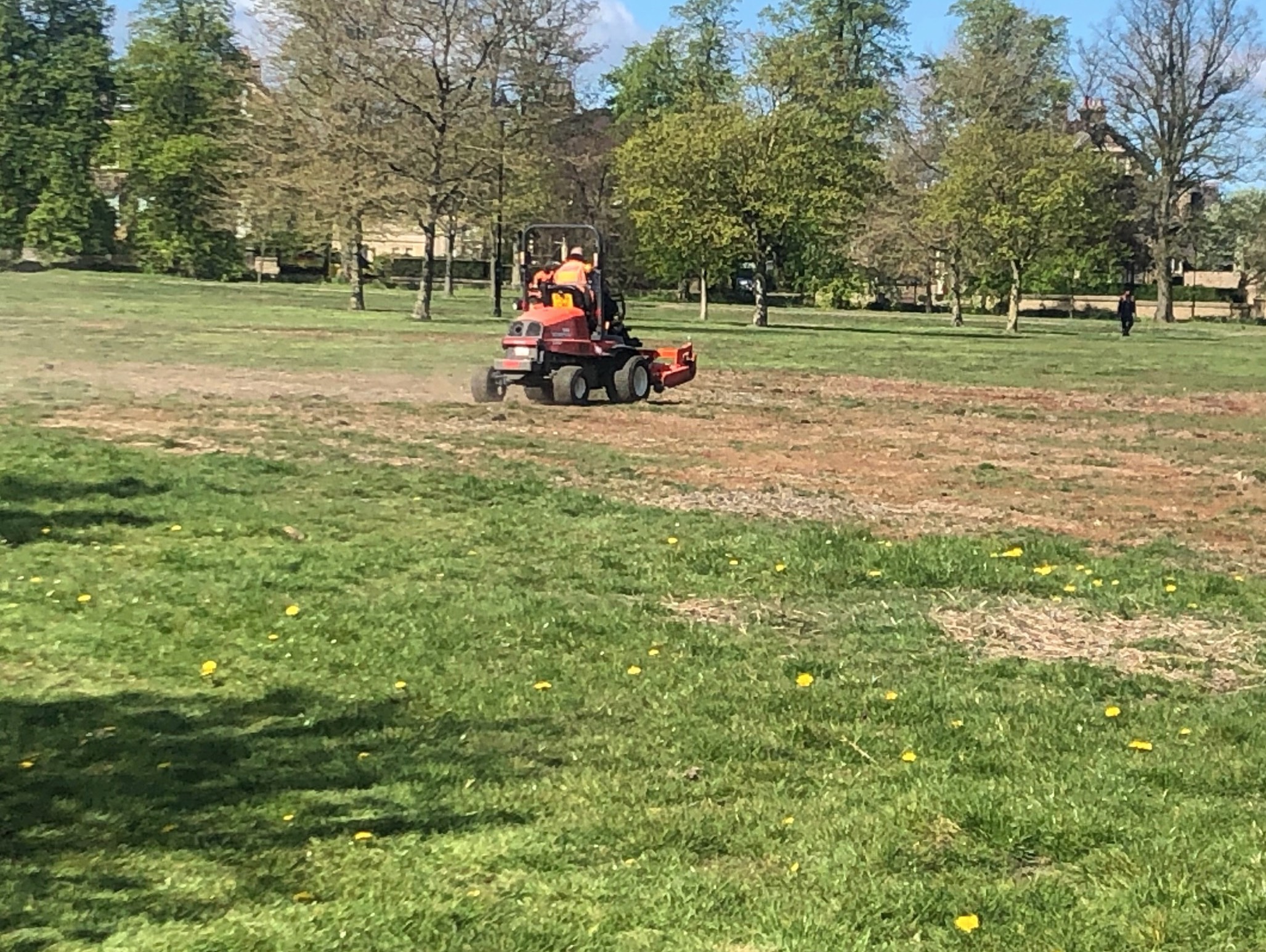 Two Harrogate-based contractors have questioned why the council is bringing in contractors from Lancashire to restore the Stray.

Harrogate Borough Council this week outlined details of its £130,000 plan to be carried out by Glendale Services, from Chorley.

Representatives from HACS Construction Group and Ray Skelton, firms with significant experience in groundworks and landscaping, wanted the council to look closer to home at a time when many are struggling financially.

Mark Smith, from HACS, told the Stray Ferret that he is “absolutely disgusted”  that the council did not ask local firms to tender for the work.

“They are bringing in workers from Chorley in Lancashire and not supporting local firms. 70% of my staff are furloughed and I have all the equipment to do the work. It’s a disgrace. Local firms should have had the opportunity to price for the main work – the only thing I was asked to price for was the corner work”

They feel that part of the problem with the UCI Championships last year was because the organisers did not understand that the Stray is more than a patch of grass to the residents of Harrogate. Stuart Skelton also said that the council did not ask his firm to tender for the work.

“How do they know if it’s best value? Why get a company outside Harrogate? A local firm understands how important the Stray is to the town.”

The Stray Ferret took these concerns to Harrogate Borough Council. The council responded by saying it welcomes any local businesses that wish to join its database and sent us information about how to register as a supplier.

Both companies pointed out that they have been doing work for the council for decades.

Will the year-long restoration be enough?

HACS Construction and the Stray Defence Association have also questioned whether the restoration, which is estimated to be complete a year after the UCI, will be a long term solution.

Mr Smith told the Stray Ferret that, before any re-seeding, the main area of West Park Stray that was damaged needs to be properly drained.

He has also warned that what’s being done is “cosmetic” and any big event held thereafter next year could see a repeat of the problem. He outlined what he felt needs to be done:

The Stray Defence Association has made a statement in which it questions whether the work will be enough:

“After seven months without use of West Park Stray, eight if you include the usage by the UCI, we are pleased that at long last something appears to be happening after many weeks of spring weather when, surely,  work could have begun. Whether what is planned will be both proficient and sufficient remains to be seen. We were told initially that the ‘drainage issues’ were going to be resolved prior to any restoration. Has this in fact been done or will the Stray be dug up again for future work?

“Also, other experts have given details of much more complex renovations which they believe should be undertaken. Will our Stray actually be properly restored? This was a clearly stipulated condition, asked for by the SDA and granted, when the government agreed to the Stray being used for this event last year. Whatever the case Harrogate’s people, to whom the Stray belongs, must be told the truth.”