0 Items
Will Harrogate district opposition parties do a deal to fight the Tories in May?
by 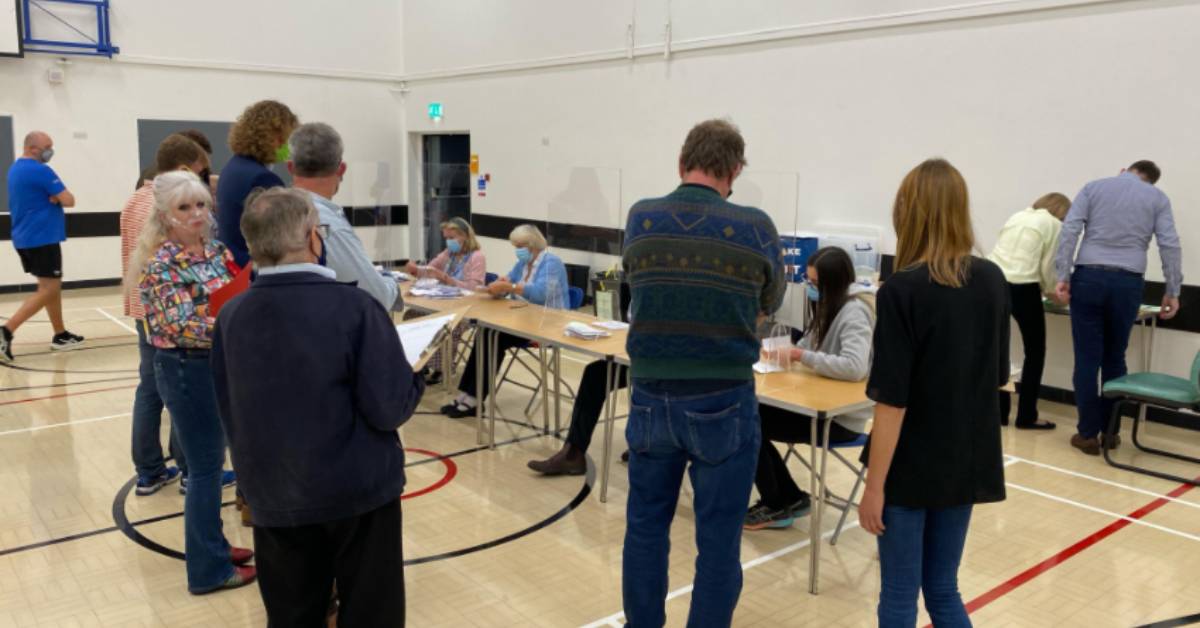 Elections will take place across the Harrogate district on May 5 to elect councillors to the new North Yorkshire Council.

The current two-tier system, where North Yorkshire County Council and Harrogate Borough Council provide different services locally, will be replaced by a single-tier system with one council in charge of England’s largest county.

Both of the councils that will be abolished are currently dominated by Conservatives. However, various scandals related to Boris Johnson and the government have buoyed opposition parties locally.

There are also rumblings of more independents standing across the district who have been unhappy with the direction of the Tory-controlled HBC and NYCC. There are already two independents in Ripon.

Reform UK, the new name of Nigel Farage’s Brexit Party, could be putting forward candidates for May and the Yorkshire Party has also previously stood candidates in Harrogate district elections.

But a crowded field could dilute any prospect of gains over the Tories — so the prospect of an electoral pact between some parties makes sense to some.

Andy Rickard, chair of Harrogate & District Green Party said “the time has come” for left-of-centre parties in the Harrogate district to do deals in order to defeat the Tories.

However, he said whilst the Greens have been in discussions with local parties no agreements have been made. As it stands, the party will stand in every division.

“It is vital that other parties work cooperatively to be rid of the Conservatives – at every level, local and national.

“In the past, ad hoc bilateral discussions have taken place, and continue. The time has come to identify seats where cooperation can achieve success. Electors now understand that deals are the only way forward, as do the rank and file in all progressive parties.

“The Conservatives have lost touch with their voters who reveal in doorstep discussions that they also are unhappy with the present voting system.

“We are calling for all progressive parties in this region to work together to break the electoral log jam which is destroying our nation – starting with the May 2022 elections”.

For last year’s Knaresborough Scriven Park by-election, the Greens asked supporters to vote for the Liberal Democrats, which was won by the Lib Dems’ Hannah Gostlow who took the seat from the Conservatives.

Liberal Democrat David Goode would not be drawn on whether the party would return the favour and step aside in any seats for the Greens in May.

“The Liberal Democrats are very much focused on the huge election on May 5th to the new North Yorkshire Unitary Authority. These are the most important local elections in years with councillors being elected to the new authority for a 5 year term.

“We  are focused on continuing  our fight to give an alternative voice of strong opposition to Conservatives locally.”

At the time of the Knaresborough by-election, Chris Watt, a spokesman for the Harrogate & Knaresborough Labour Party, described the electoral pact as a “dodgy backroom deal”.

The party has no seats on Harrogate Borough Council but received 13% of the total votes at the last election in 2018, which could be enough to be a deciding factor if it did step aside in certain wards.

Mr Watt said it would not consider similar deals with other parties in May due to how “ineffective” he believes the local Lib Dems are on Harrogate Borough Council.

“Harrogate & Knaresborough Labour Party consistently sets out a positive vision for our area and our country. We will be doing so again at the elections to the newCouncil in May, where a strong Labour voice will be essential in standing up for our area.

Local people still remember the damage done by the Tory/LibDem Coalition Government and can see how ineffective the LibDems are at standing up to the Tories on the Council.

In contrast, Labour is listening to local people and will be presenting a strong and forward looking alternative. We want and expect to elect Labour councillors to the new Council in May.”