0 Items
Will Lightwater Valley ever reopen rollercoaster The Ultimate?
by 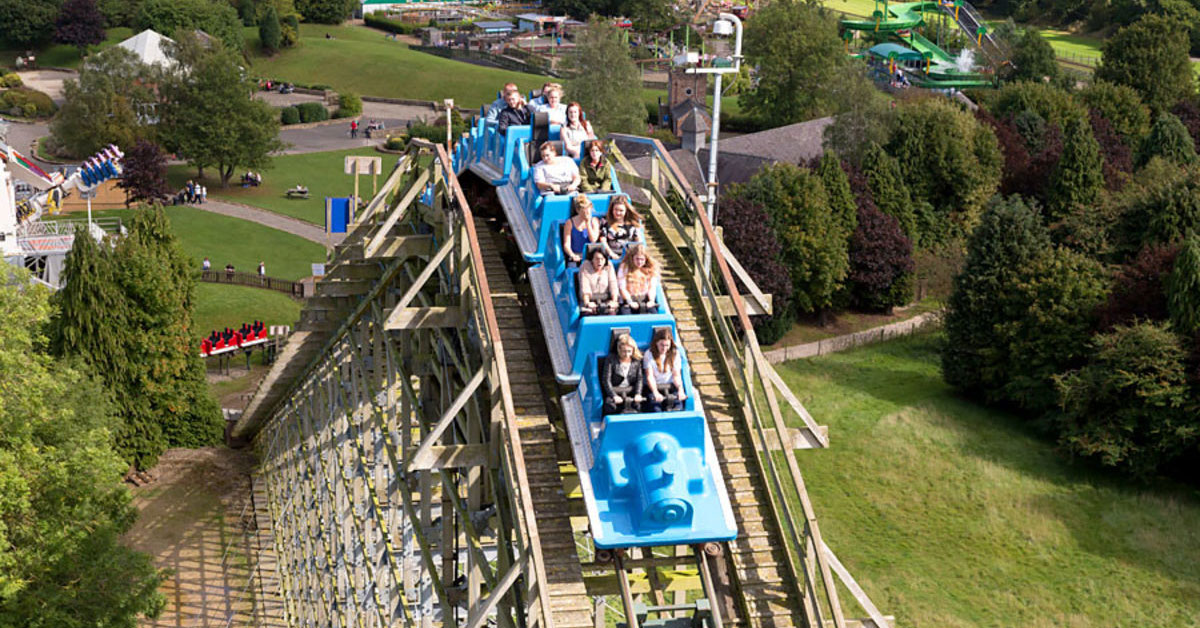 Lightwater Valley theme park near Ripon opened this weekend after more than four months of lockdown. But much-loved rollercoaster The Ultimate, the longest in Europe, remained shut.

Now doubts have been raised as to whether it will ever re-open, as the park re-orients towards a younger audience.

Lightwater Valley welcomed back families and children with new rides such as Go Safari, Hot Air Balloons, and Treetop Trails saying it was wonderful to have visitors return.

However a spokesperson for the park said:

“Whilst the Ultimate will remain at the Park it will not run for the 2021 season.  This is part of a wider development plan for the Park where Lightwater Valley are re-calibrating the visitor experience to more fully encompass families with younger children. Their aim is to offer an exciting, new series of fun adventures and entertainments for an audience which has so often been overlooked.”

The last few years have seen ups and downs for Lightwater Valley, even before being forced to close because of the covid pandemic.

Lightwater Valley’s strategic report for 2019-20 revealed how an accident in May 2019 accident on the Twister ride was a major reason for a significant fall in visitor numbers.  The company was later fined £350,000 for health and safety breaches.

Following the incident the company said it had :

“Undertaken a root and branch review of all its Health and Safety procedures and controls and implemented a range of new initiatives to maximise safety for customers and staff as well as ceasing operation of all the major ‘thrill’ rides.”