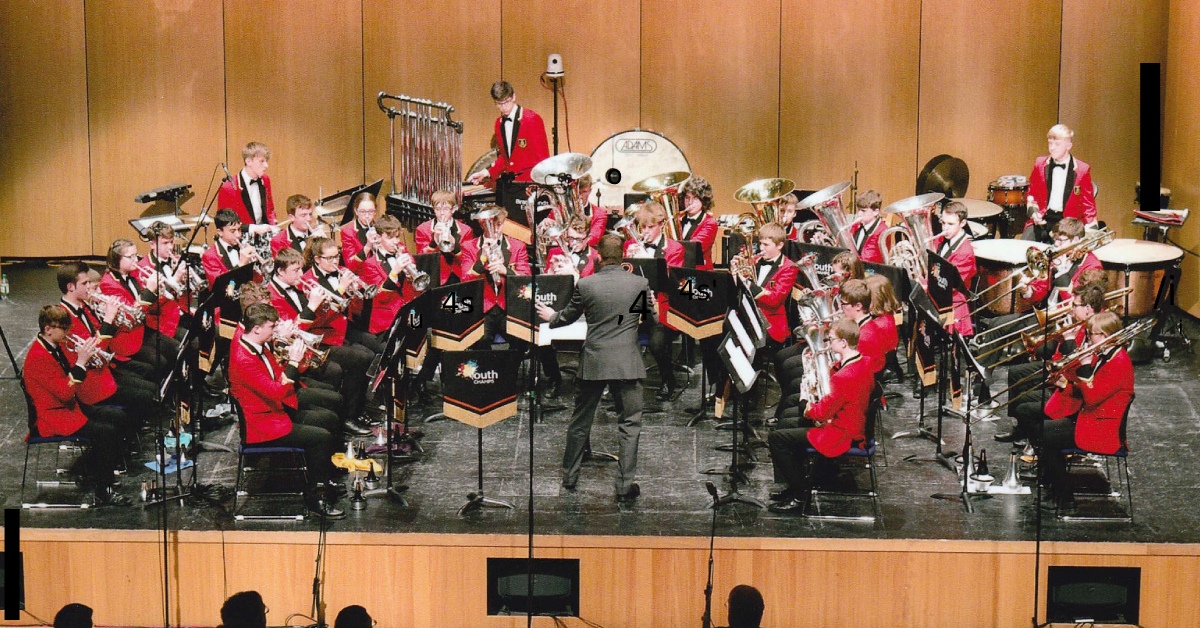 Young Harrogate musicians will play alongside one of the most famous brass bands in the world at a free concert in Valley Gardens next month.

Tewit Youth Band will join Black Dyke Band at the event at 3pm on July 4.

The event aims to kickstart live performances again after almost 18 months of lockdown.

The concert has been funded by Arts Council England‘s Culture Recovery Fund, which awarded Black Dyke Band a grant to play with a budding group of its choice.

Tewit Youth Band, which is a charity that encourages young people to learn brass and percussion instruments, meets on Wednesday evenings in an old Methodist Chapel in Huby. It has about 100 members.

Many former members have gone on to play for the country’s top brass bands.

It has four groups ranging from ages six to 18 and its senior band will perform at this event.

“We’ve always had a friendly link with the Black Dyke Band, with a couple of our former members going on to join their ranks.

“So when they were given a grant from the Arts Council, they chose to come and do a concert with us, which is very exciting for everyone.”

Black Dyke Band, which is based in Bradford, dates back to 1855 and has included some of the world’s most talented conductors and musicians.