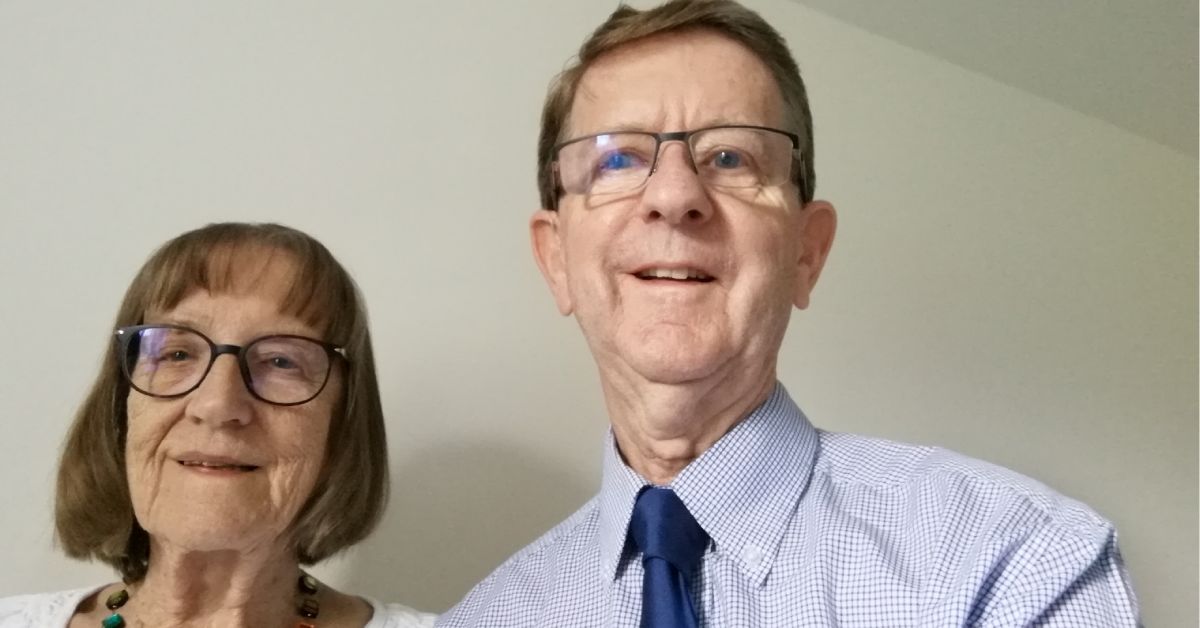 Trevor Chapman and his wife, Janet.

Trevor Chapman was elected to succeed Stuart Martin as mayor of the Harrogate district last night.

Here are 10 facts about the district’s new mayor.

1 He was born in 1944 in Finedon, Northamptonshire, where the Reverend Richard Coles is parish priest.

2 He met his wife, Janet, when they both worked for the East Midlands Electricity Board in Northamptonshire. They married in 1966 and have two children, Zoe and Ben, and five grandchildren.

3 They moved to Harrogate in 1970 when he got a job with North Eastern Electricity Board, where he worked as an energy marketing sales engineer.

4 A keen football fan, he grew up supporting Kettering Town but after moving to Harrogate became a regular season ticket holder at Leeds United and watched the great Don Revie team. He’s also a member of Yorkshire County Cricket Club and a life member of Bilton Cricket Club, where he used to coach the under-17s.

5 He worked in electricity until privatisation in 1999, when he took early retirement.

6 His two political heroes are local Liberal Democrats Geoff Webber and Phil Willis, who ignited his interest in politics. Webber, who died this year, was a Liberal Democrat councillor on Harrogate Borough Council and North Yorkshire County Council and Willis was MP for Harrogate and Knaresborough from 1997 until 2010.

7 With their encouragement, he was elected to represent the Liberal Democrats on Harrogate Borough Council in a New Park by-election in 2004. When the boundaries changed in 2018, he stood successfully in Bilton Grange, which he still represents.

8 The mayor usually holds office for one year. The honour is rotated between the political parties based on the amount of seats each one has. The Conservative-controlled council therefore has the most mayors. This year it was actually the turn of the independents to hold the mayoral office but neither independent councillor wanted to take the role so they nominated Cllr Chapman instead.

9 In a typical year, the mayor can attend as many as 400 events. Covid decimated this for the previous mayor but in-person duties have resumed. One of the highlights Cllr Chapman is most looking forward to is attending the Great Yorkshire Show in Harrogate.

10 His three nominated charities are Supporting Older People, which he is a trustee of, Citizens Advice Craven and Harrogate Districts, which his wife was a trustee of for 19 years and the Friends of Harrogate Hospital.