0 Items
13 complaints against Harrogate district councillors this year
by 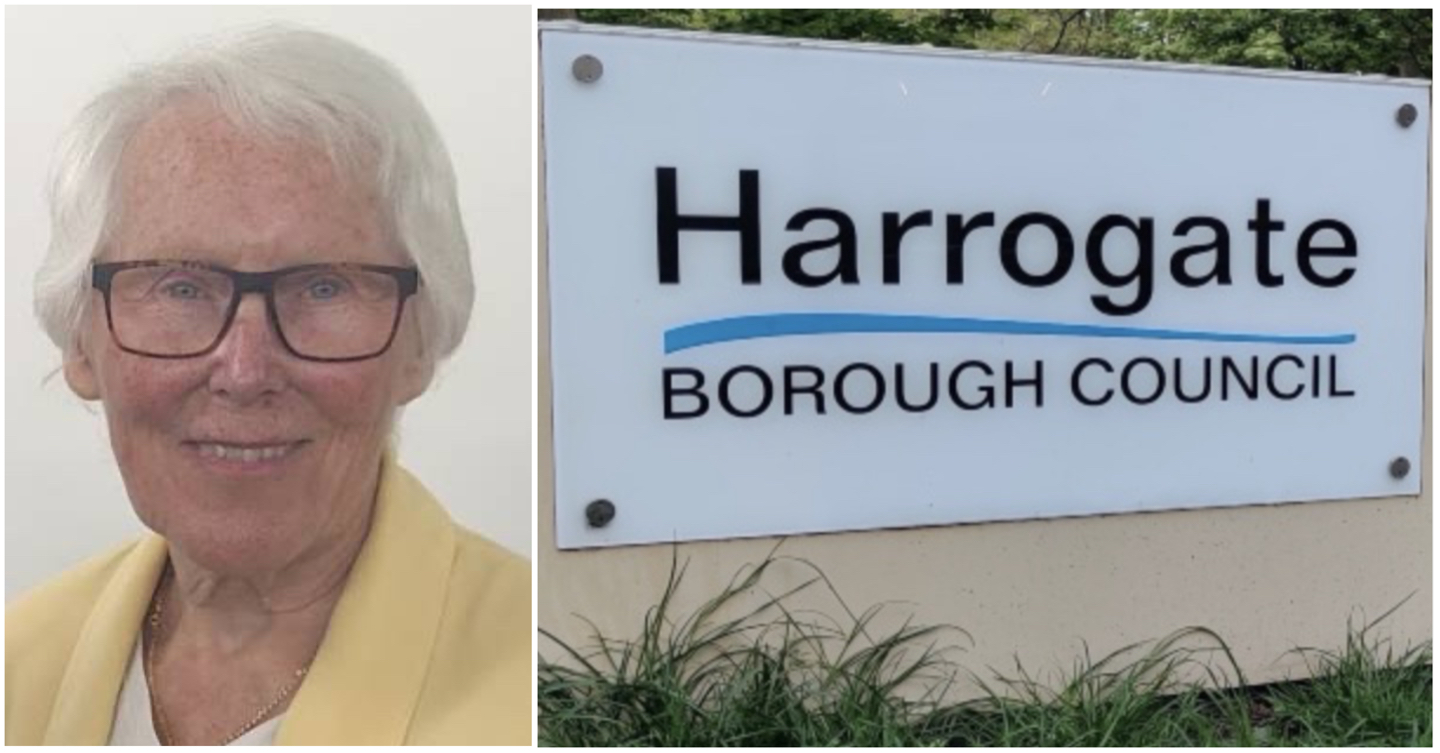 This year, 13 complaints were made against Harrogate district councillors and only one councillor was found to have breached code of conduct rules.

The councillors have featured in a Harrogate Borough Council report which details how the complaints made during 2021/22 were investigated and dealt with.

This was councillor Pat Marsh, leader of the opposition Liberal Democrat group, whose comments secretly recorded during a conversion with a resident amounted to an “unwarranted personal attack” on other councillors, council officers and Harrogate and Knaresborough MP Andrew Jones.

That is according to a separate report, which concluded that Cllr Marsh “had not treated others with respect”.

Cllr Marsh, who represents the Hookstone ward, told the Local Democracy Reporting Service that a complaints panel hearing held in January was “not fairly balanced” because it was made up of two Conservative councillors and one Ripon Independent.

She also said she had a right of freedom of speech and that her comments were “not harmful or disrespectful”.

However, the report concluded that “whilst freedom of speech is important for elected members, there is a need for council to ensure that they do not undermine trust and confidence with ill-judged and inappropriate statements”.

All other councillors involved in the 13 complaints are not named because they are “treated confidentially” unless a panel hearing is held, the council said.

There were 11 complaints where a monitoring officer and independent person ruled that investigations were not needed. This included allegations of bullying by a parish councillor.

The report said there had been “historical and ongoing difference of views” between two members of the parish council and that another investigation was “unlikely to resolve the situation”.

A separate complaint alleged that a borough councillor tried to “cajole” the borough council’s planning committee by reading a pre-prepared speech at a meeting.

However, the monitoring officer and independent person ruled that this was “not a cause for concern as it merely demonstrates that a councillor has prepared for the meeting and marshalled their thoughts and arguments”.

Another complaint claimed that a borough councillor adopted an “unhelpful and obstructive approach” by failing to answer questions during a public consultation.

But this complaint was also not referred for an investigation.

Accusations of lying formed the basis of one complaint which involved a parish councillor who allegedly distributed leaflets containing “inaccurate and misleading information” about a planning application.

This complaint was also closed after a conclusion that there was “no evidence” to support the claims.