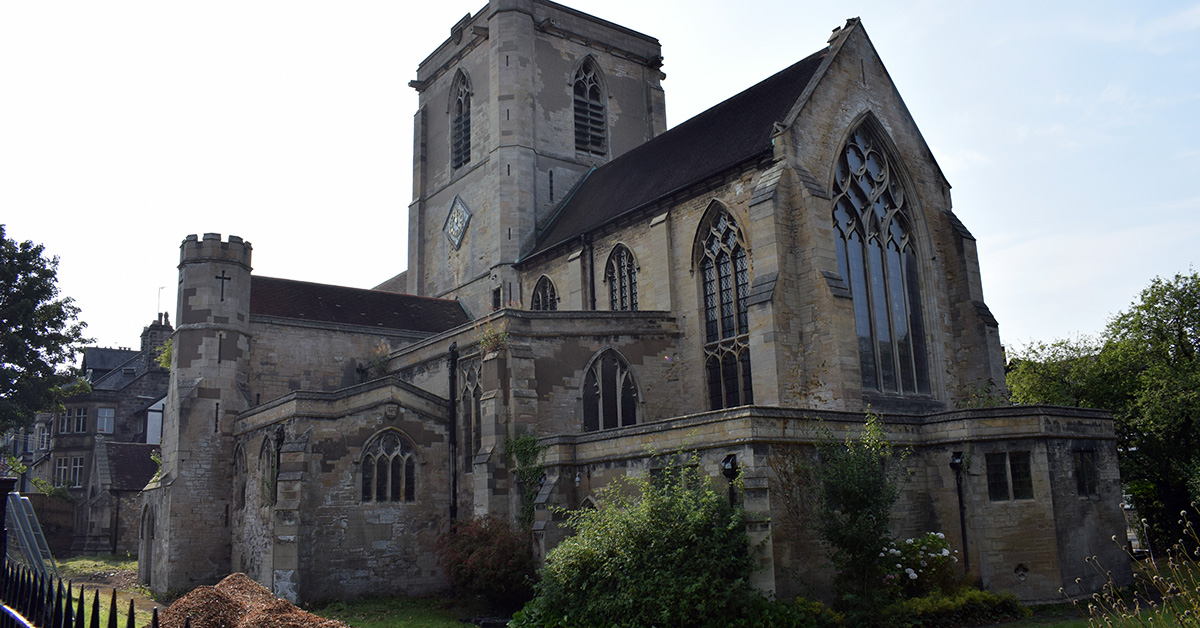 The Church of St Mary on Harlow Terrace in Harrogate is in a very bad condition.

Sixteen historic sites in the Harrogate district have been included on Historic England’s at risk register, which was published today.

The register identifies sites most at risk of “being lost as a result of neglect, decay or inappropriate development”.

Historic England, a non-departmental public body, uses the register to work with owners to understand repairs and find funding.

The register downgrades the condition of the Church of St Mary on Harlow Terrace, which is disused, from ‘poor’ to ‘very bad’.

The grade II* listed building dates back to 1916 but has structural problems and needs lots of work. Mineral felt in the roof is leaking and the stone is deteriorating.

The register says proposals to convert St Mary’s into new use are not progressing.

The Heritage at Risk register highlights the plight of a further 15 historic buildings or places in the district: