0 Items
£2.5 million project to prevent flooding at Fountains Abbey
by 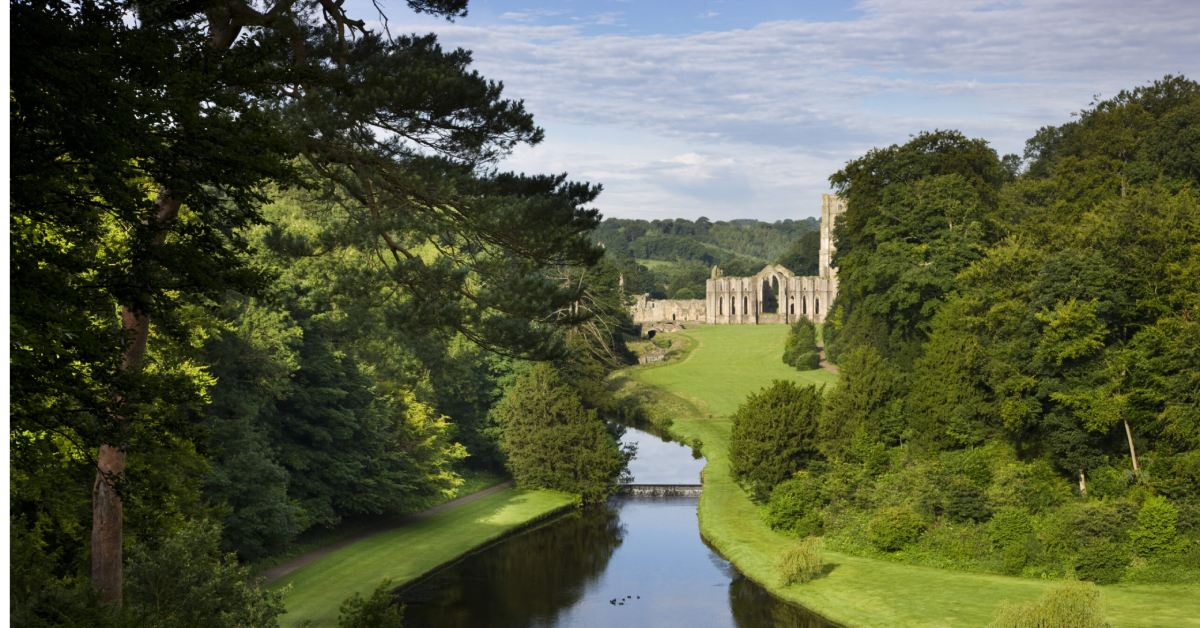 The River Skell's susceptibility to flooding has posed a threat for many years to the Fountains Abbey ruins and water garden.

A £2.5 million scheme to revive the river valley that runs through Fountains Abbey has been given the green light today.

The abbey and its water garden near Ripon are a UNESCO World Heritage site and one of the UK’s most significant cultural landmarks.

But flooding has deluged the abbey ruins and the adjacent water garden several times in recent years. Nearby homes and businesses have also been affected.

Wildlife is under threat from poor water quality because of increased sediment in the river.

Now the National Lottery Heritage Fund has awarded a £1.4 million grant to tackle the problem.

The sum, combined with funding from other sources, will enable the valley to be protected from the effects of climate change and flooding, which has threatened to cause irreparable damage to the abbey.

The Skell valley scheme aims to rejuvenate 12 miles of the River Skell by improving the landscape’s resilience to climate change.

Work on the scheme, led by the National Trust and Nidderdale Area of Outstanding Natural Beauty, is due to begin in March. 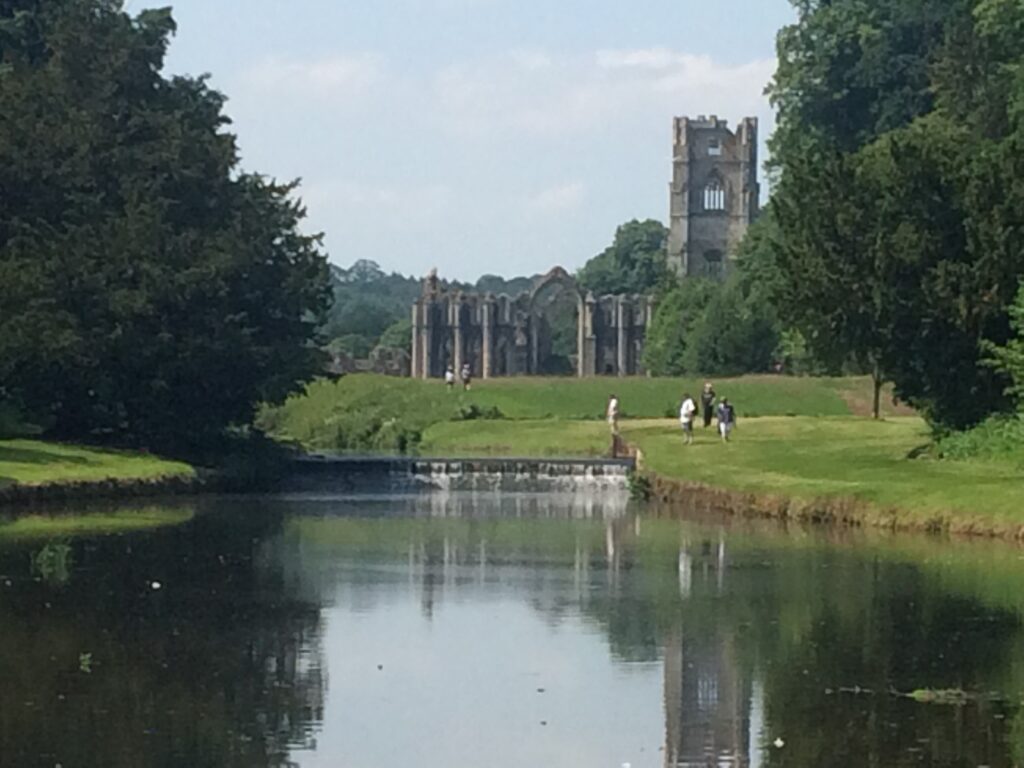 The River Skell, which runs through the Fountains Abbey UNESCO World Heritage site

In 2007, flooding devastated archaeology at Fountains Abbey, inundated the water garden of Studley Royal  and caused damage downstream in Ripon.

Despite efforts to tackle the effects of extreme weather, flooding and silt-build up continue to threaten the valley’s heritage and ecology.

But now, with support from the National Lottery Heritage Fund and other funders, including the European Regional Development Fund, large-scale work to protect the landscape can begin.

The four-year scheme, which has been under development for several years, will involve local partners, landowners, farmers and volunteer groups.

Efforts to reduce flooding will include tree planting, meadow creation and new ponds, which will reduce soil run-off and slow the flow of water.

The project is designed to boost wildlife in the valley and it is hoped that populations of rare species such as curlew, white-clawed crayfish and golden plover will increase.

Communities will take an active role in the scheme with opportunities to learn conservation skills and undertake archive research.

“We will work closely with local farmers and landowners across the Skell valley to put in place nature-based solutions that will reduce flooding and improve biodiversity in and around the river.”