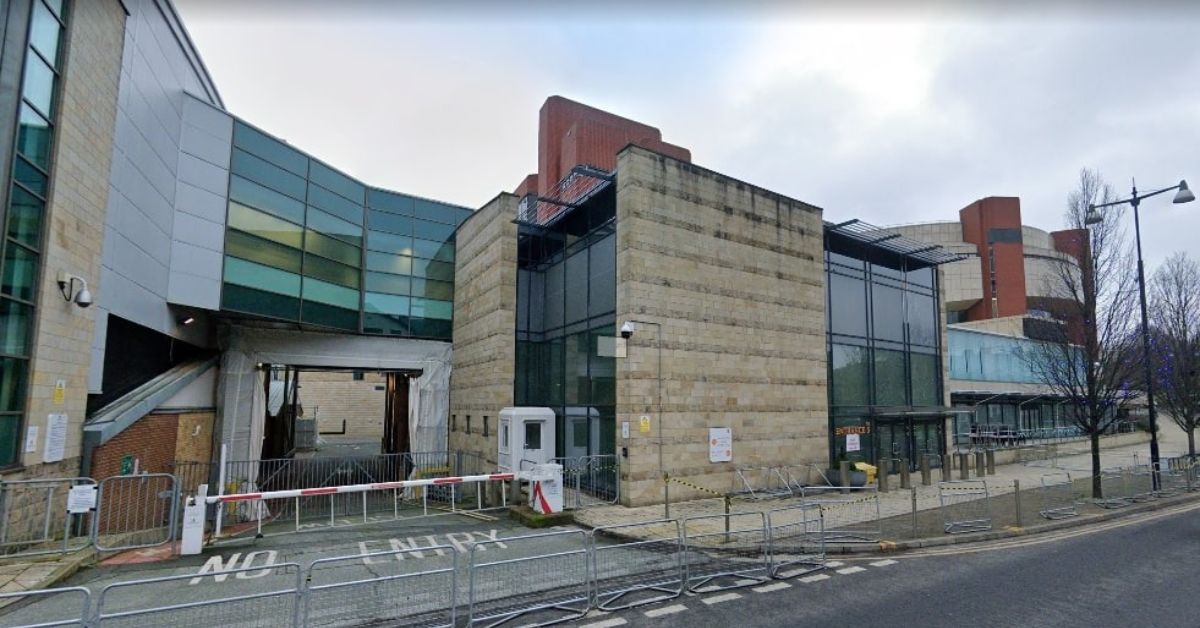 A covid-delayed project to refurbish a former Harrogate Borough Council office has taken a step forward after the approval of a £500,000 construction contract.

The council vacated Springfield House, at Harrogate Convention Centre, when it moved all of its operations to its new £13m civic centre at Knapping Mount in 2017.

The office has since been let out to businesses.

A planned refurbishment of the upper floors was due to start last year but hit delays as access was restricted during the convention centre’s use as an NHS Nightingale hospital.

At a cabinet meeting on Wednesday, councillor Graham Swift, deputy leader and cabinet member for resources, enterprise and economic development at the council, said he had been “thwarted and frustrated” by the setbacks.

He added that he welcomed the awarding of the £501,815 contract to York-based Lindum Group Limited after a competitive tender process.

The works will include new office spaces, a refurbished space for convention centre staff and a business incubator scheme which provides mentoring and support services for entrepreneurs starting out in business.

The ‘digital incubator hub’ will be funded through £540,000 through the Leeds City Region Local Enterprise Partnership and is expected to make the council around £49,000 a year.

This is according to a report which also said the other office spaces would generate around £40,000 a year when fully let.

“I have been thwarted and frustrated with this project which we would have liked to have implemented over 12 months ago but as the project was up-and-running when then found ourselves in a covid environment.

“This is an essential project for the district and the sort of project other people are investing in too. I know Crescent Gardens is gathering momentum and other developers in town are keen to take advantage of what is going to a fluid but important space in the market for small start-up businesses to grow.”

It comes as plans to transform the council’s former Crescent Gardens headquarters into offices and a roof garden restaurant have been formally submitted.

Harrogate-based property company Impala Estates bought the site in January last year for £4m. Its plans also include creating a gym, as well as turning the former council chamber and mayor’s parlour into meeting rooms.