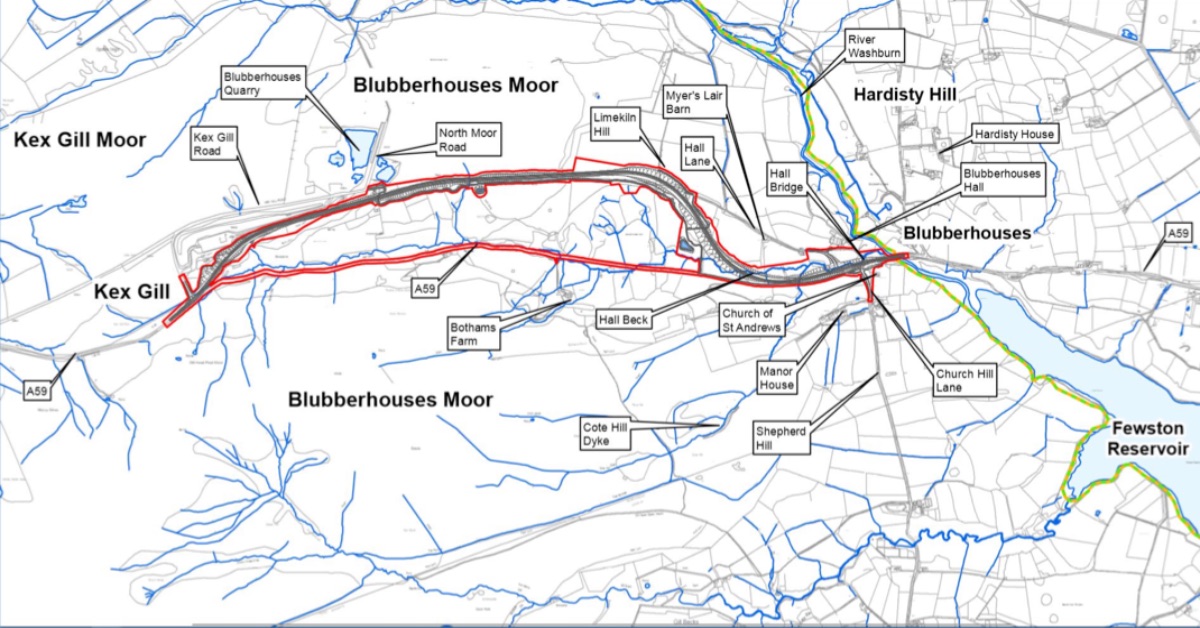 The site on the A59 at Kex Gill, which has a history of landslips.

A major plan to build a three-mile reroute of the A59 at Kex Gill near Harrogate is in line for approval next week.

The £60 million project is due to go before North Yorkshire County Council’s planning committee and council officers have recommended that the application is approved.

The project would take a year to complete and see the creation of a diversion west of Blubberhouses at Kex Gill.

It comes as the site has a long history of landslips, which have blighted travel on the road for years.

County council bosses have bid for funding from the Department for Transport and brought in consultants WSP to draw up blueprints for the diversion. 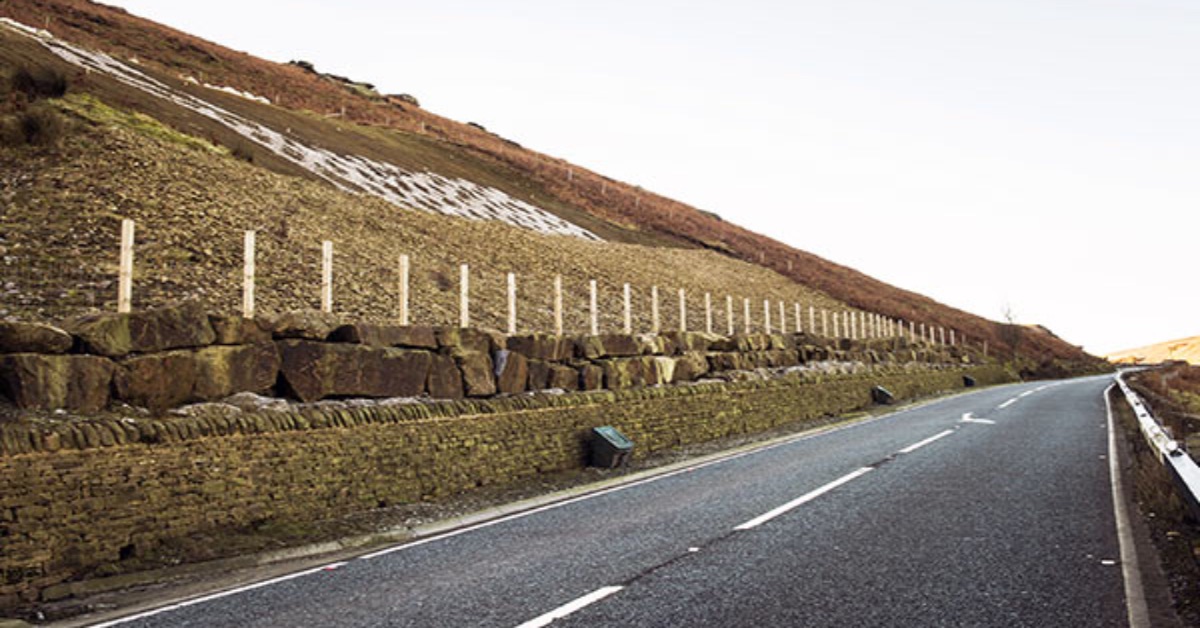 The site on the A59 at Kex Gill, which has a history of landslips.

The government has indicated it will offer up to £56 million towards the project, with the county council covering the remaining £4.95 million.

In its planning statement, the authority said intervention was required to protect road users.

“Without intervention the evidence suggests that the road and road users continue to be at significant risk from future and more severe landslips; potentially resulting in serious injuries or fatalities.

“Due to the nature of the landslips at Kex Gill, it is considered that it is necessary to realign the vulnerable section of the A59.”

Landslips in recent years have caused weeks of disruption.

In January 2016, the road was closed for eight weeks and traffic diverted through Ilkley and Otley after heavy rain caused a landslip.

According to the council’s planning documents, between October 2000 and May 2019, five landslips were recorded at the site and the retaining wall failed four times.

In that time, the total cost to repair the damage, which include works to resurface the road or repair damage to the retaining walls, is estimated to be £2.23 million.

Should the project be approved and work start in the summer, Cllr Don Mackenzie, executive member for access, said it could begin without traffic disruption.

However, he told the Stray Ferret back in November that some disruption may happen when the road is aligned with the existing A59.

Councillors will vote on the application on Tuesday.