0 Items
A Nidderdale home at last for refugee family
by 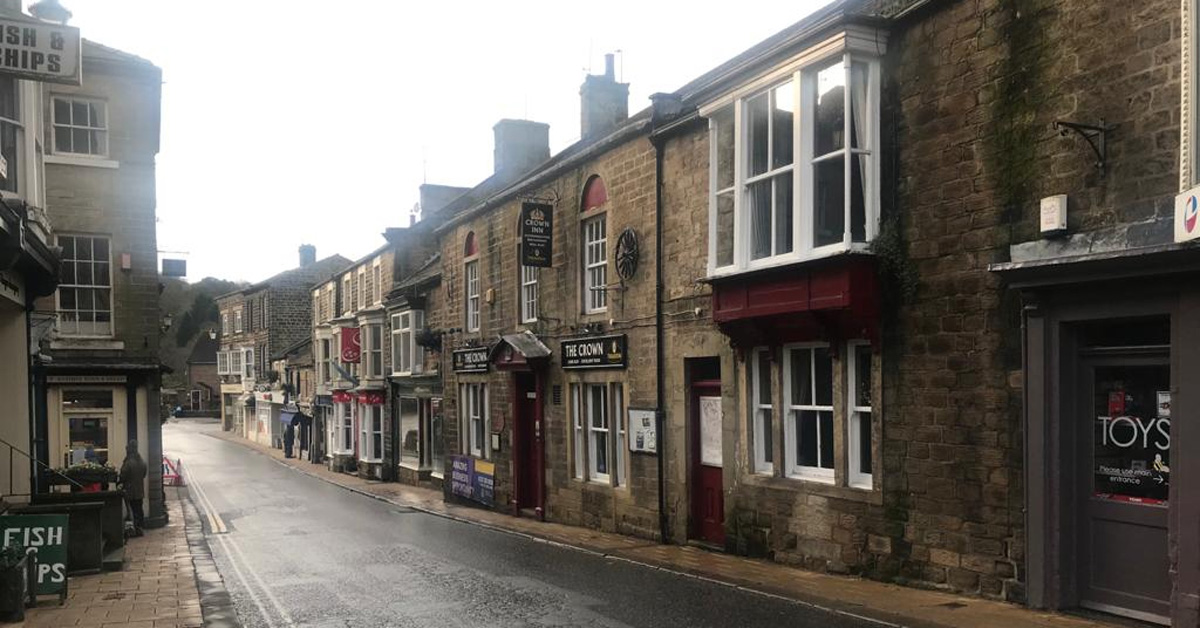 After a number of frustrating hold-ups, Nidderdale Community Welcome (NCW) has finally found a house for a refugee family from Syria.

The group, founded in late 2020, has raised more than £13,000 to fund the initiative and had originally hoped to bring a family here before Christmas.

But the house they had in prospect did not materialise.

“A local landlord has kindly agreed the rental of a three-bedroom property in Pateley Bridge for a minimum period of two years.”

With this key element of the resettlement support  programme in place, NCW has submitted its application to the Home Office, uprating from ‘approval in principle’ to ‘final approval.’ 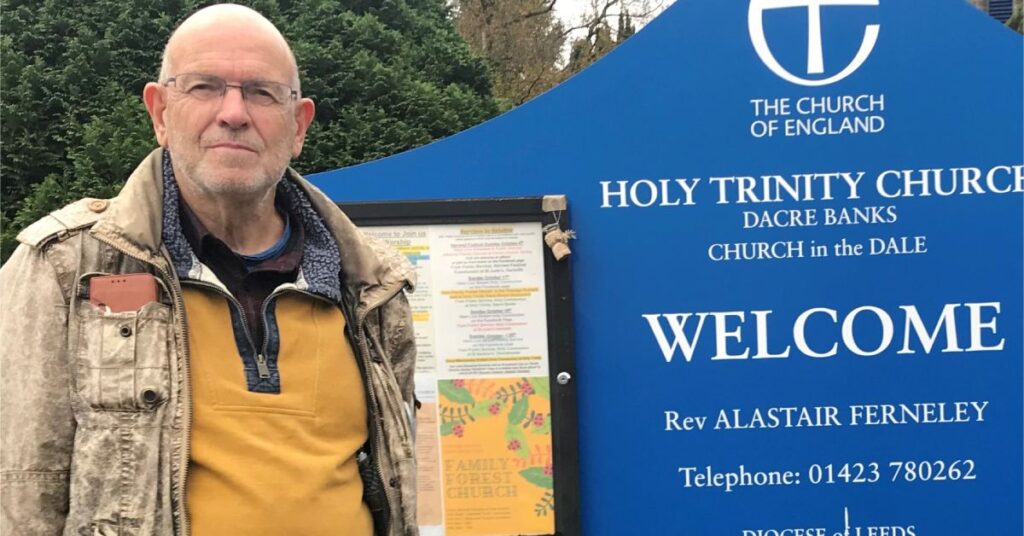 Peter Wright of Nidderdale Community Welcome, anticipates that a refugee family from Syria will be arriving in Pateley Bridge this summer

“It is anticipated it will be granted shortly, with a view to a family being welcomed into the Dale in early summer.”

“We have decided to stay with our original intentions of welcoming a Syrian family, many from Syria are still in camps in the Middle East whilst the conflict in their country continues.

“We have every sympathy with those from other countries displaced by war, Afghanistan and Ukraine who we hold in our thoughts and prayers, we believe the support we can offer best suits a vulnerable family from Syria.

“NCW will assist the family to sign up for all the allowances they will be eligible for as part of our national response and commitment to those displaced by conflict.

“Refugees are keen to be a valuable part of the community they move into, and to integrate as soon as they are able, but many also wish to be able to return home as soon as conditions allow.”

NCW is working in conjunction with Ripon City of Sanctuary and Harrogate District of Sanctuary, who will be helping the family learn English so they can become self-sufficient and participate in daily life. Courses will be run both locally and in nearby towns.

People from around the dale and further afield have already provided funding, resources, and their time and skills towards making the NCW project a success.