0 Items
‘Act now before a child is killed’
by 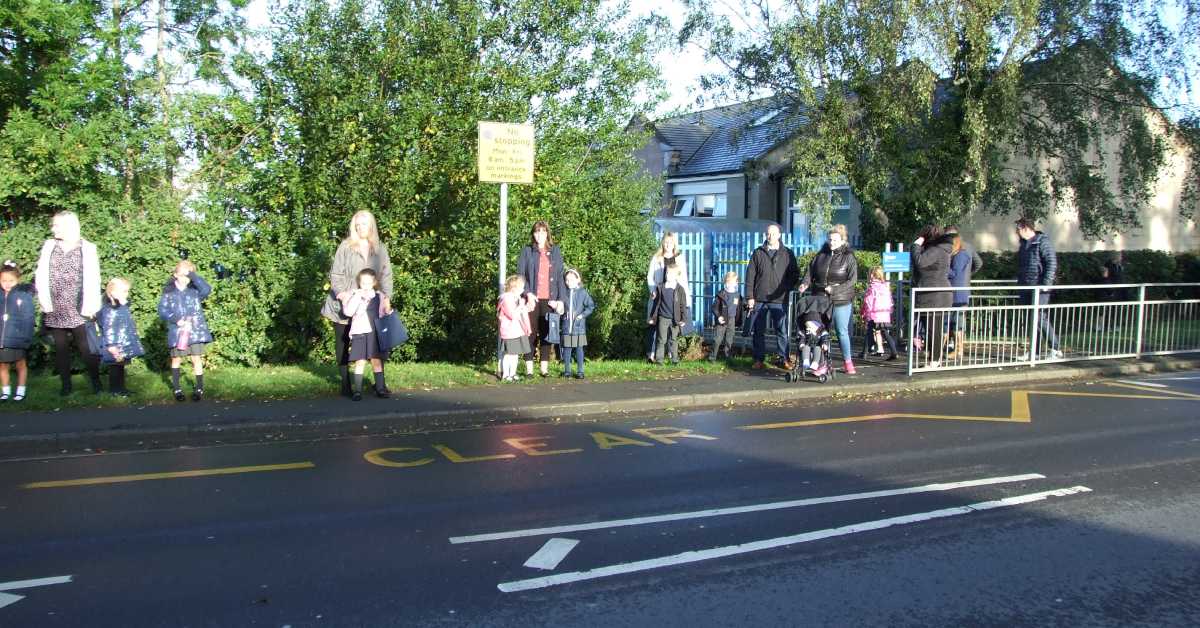 Parents and children outside the school.

A primary school headteacher and parents are calling for urgent speed measures in Killinghall before a child is killed or seriously injured.

Sarah Bassitt, headteacher of Killinghall Church of England Primary School, spoke out after a fruitless two-year campaign to tackle speed outside the school.

Traffic hurtles downhill along Otley Road into the village at a 60mph limit, which only reduces to 30mph about 200 metres from the school. Often cars are doing at least 40mph when they pass the building.

Ms Bassitt said many schools had 20mph limits outside and traffic calming measures, such as speed humps.

“The criteria seems to be that you have to have a child killed before anything is done.

“That hasn’t happened mainly because of the vigilance of parents and teachers.

“It’s very dangerous and different to what happens at other schools. It feels like we are hitting out heads against a brick wall.”

Ms Bassitt said some parents were so exasperated they had even used fake speed guns to encourage drivers to slow down. 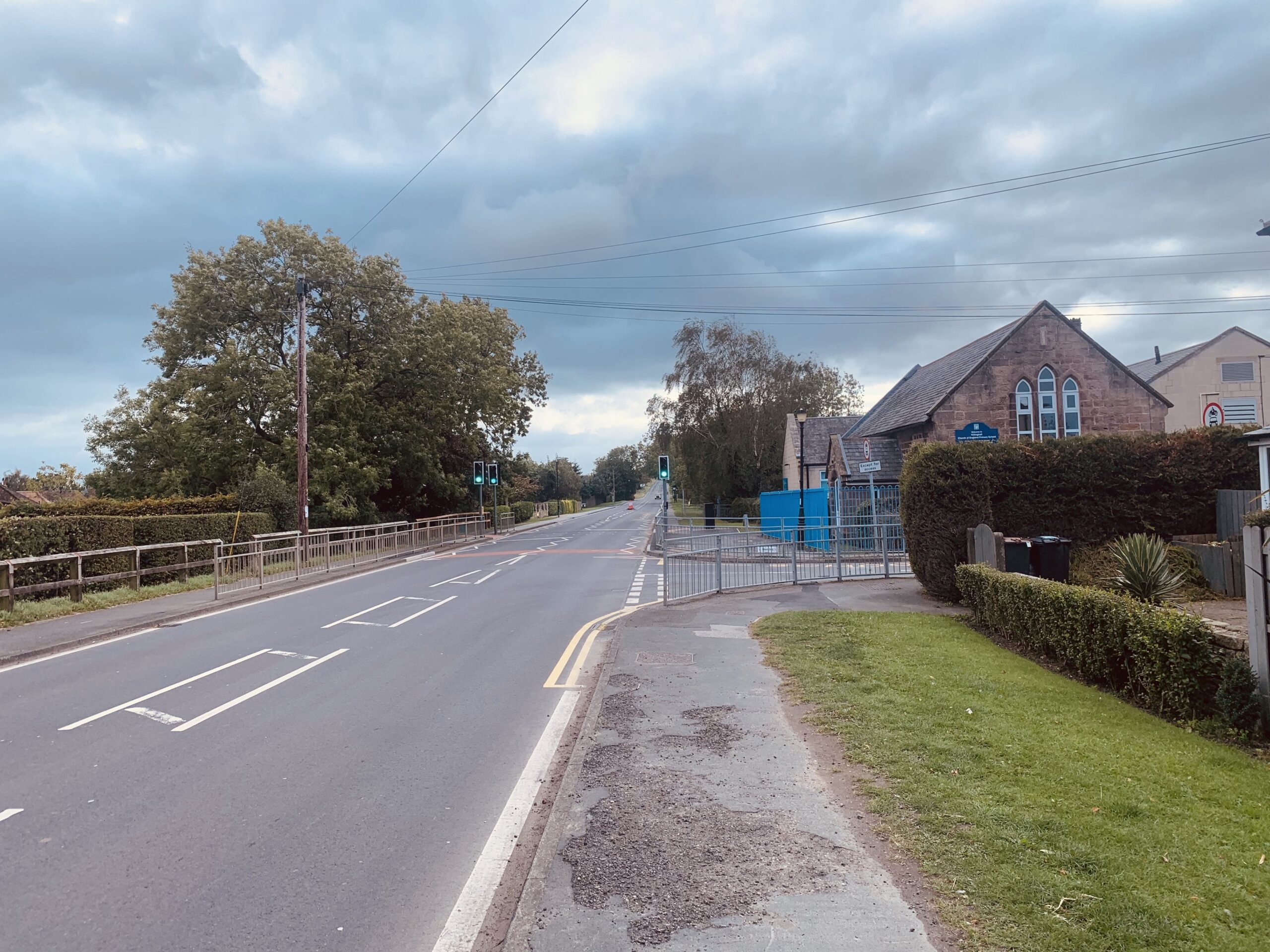 Otley Road, outside the school in Killinghall.

Parent Gary Donoghue, who has led the campaign, said children were scared to walk to school.

Mr Donoghue said there should be a 20mph limit outside the school.

He also called for the 30mph limit coming into the village to be moved back to the junction with Lund Lane to allow traffic more time to slow down before passing the school. He added:

“We are looking for prevention rather than repercussions. We don’t want something to happen to our children so they are the ones who bring about change.

“There seems to be a lack of acknowledgement that there is a problem. But when your child is scared to walk to school that is an issue. I wish someone from the council would come and speak to us.”

The Stray Ferret contacted North Yorkshire County Council several times for comment but did not receive a response.