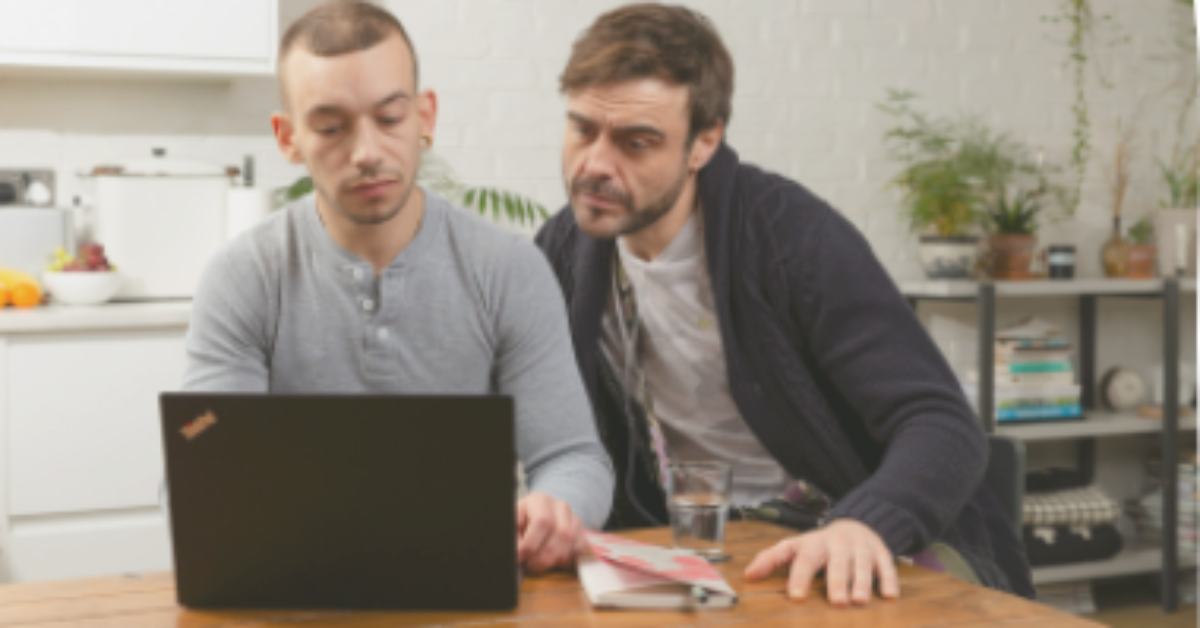 Almost 200 people in the Harrogate district die in poverty each year, according to new research by end-of-life charity Marie Curie.

Marie Curie revealed the ‘shocking’ statistics in a new report this week based on research from Loughborough University.

The report said that of 7,300 people in Yorkshire who die in poverty each year, 186 are from the Harrogate district.

Marie Curie said the benefits system failed to protect many working age people from falling below the poverty line.

It called for terminally ill people to be eligible for early access to the state pension and to receive other financial support.

“No one wants to imagine spending the last months of their life shivering in a cold home, struggling to feed themselves, their children, and burdened with the anxiety of falling into debt.

“But for over 7,300 people a year in Yorkshire that is their reality. It’s a far cry from the end of life that we’d all hope for.

“We are staggered to see the scale of poverty among dying people. Simply put, it is shocking.

“It is clear that the working age benefits system is failing to prevent dying people from falling into poverty.”

Juliet Stone, from the Centre for Research in Social Policy at Loughborough University, said:

“Our research, for the first time, not only tells us how many people die in poverty but shines a light on who these people are, where they live in the UK and the triggers, such as terminal illness, which push them below the poverty line.

“Although we expected to find an increased risk of poverty at the end of life, we were shocked to discover the extent to which this is happening across the UK.”