0 Items
Andrew Jones MP should be ‘shaking in his shoes’, says local Lib Dem leader
by 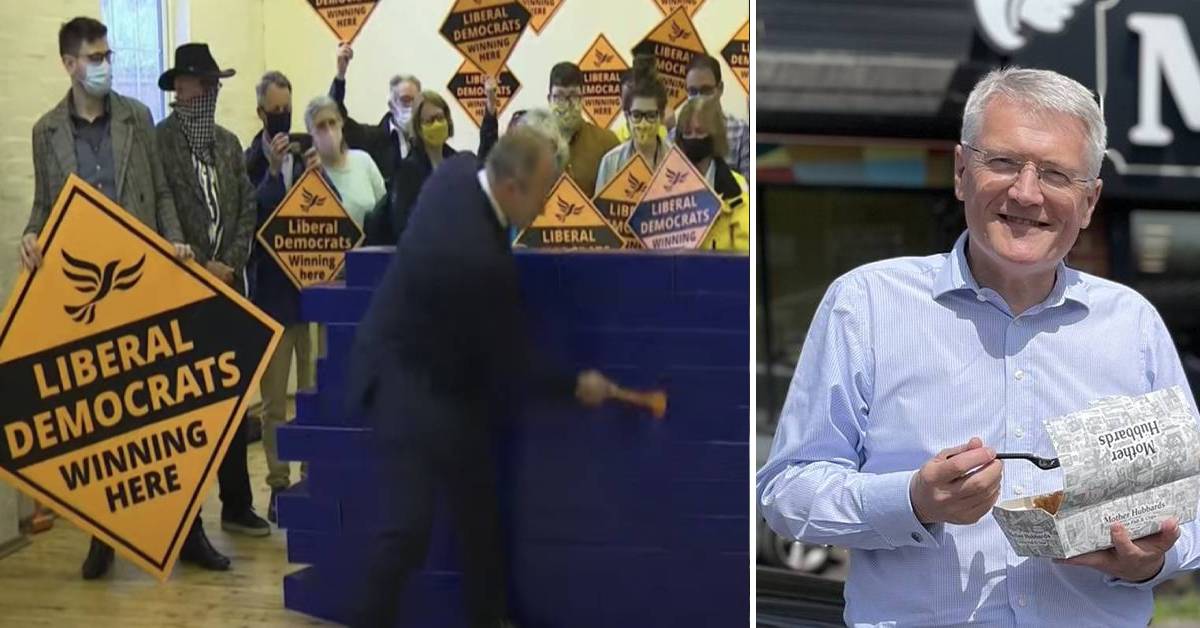 The leader of the local Liberal Democrats says Harrogate and Knaresborough’s Conservative MP Andrew Jones should be “shaking in his shoes” after a shock by-election result yesterday.

In Chesham and Amersham the Lib Dem Sarah Green overturned a 16,000-vote Conservative majority in a seat that has always voted Tory. It’s being described as being part of a “blue wall” in the south of England.

Cllr Pat Marsh told the Stray Ferret she was “delighted” with the result, which she said has given the local party hope that it can overcome a 9,000-vote majority in Harrogate and Knaresborough at the next general election.

Like Harrogate and Knaresborough, the Buckinghamshire constituency has a reasonably affluent and older demographic.

“It’s given us a positive boost. It’s shown us that it’s not impossible and it can be done. He can’t be complacent any more.”

Mr Jones has won four general elections in Harrogate and Knaresborough and first took the seat in 2010. It was held by Liberal Democrat Phil Willis from 1997 until 2010.

In yesterday’s by-election, housing and planning concerns were cited as the biggest reason voters turned their backs on the Conservatives.

Cllr Marsh said she expects housing to be a factor for voters at the next election in Harrogate and Knaresborough, which is currently seeing an unprecedented growth in new build housing developments.

She said Mr Jones “doesn’t listen to people” when it comes to housing concerns:

“Central government has allowed developers free rein throughout this country. It’s had a devastating effect in parts of Harrogate.”

The Stray Ferret asked Mr Jones for a response, but he did not reply by the time of publication.