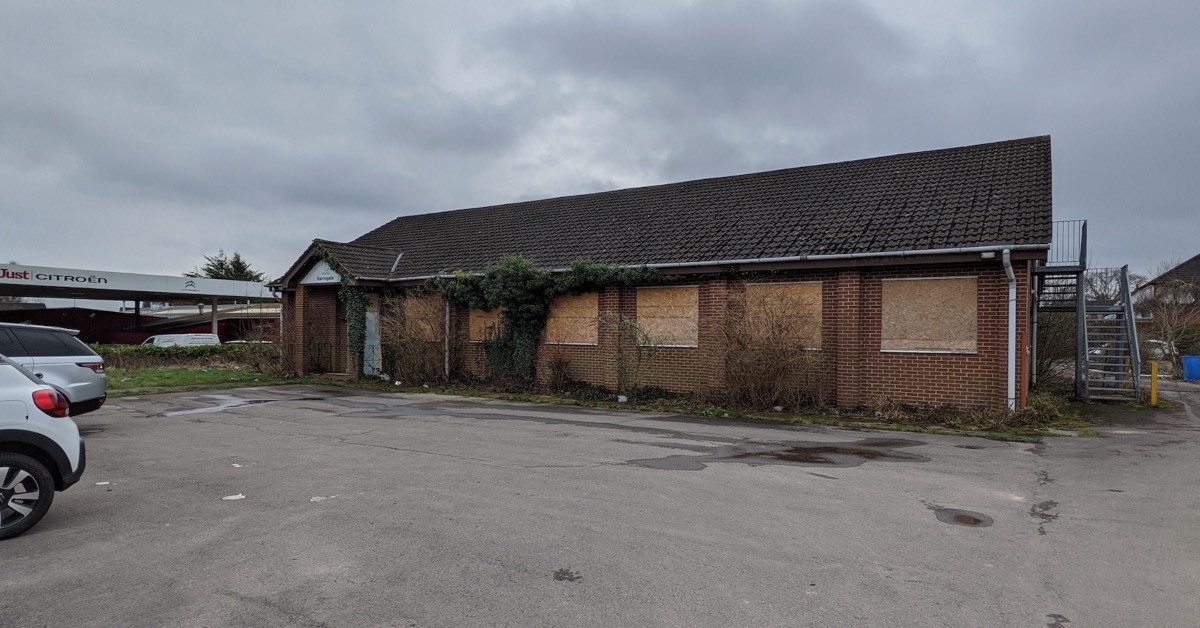 The former 1st Dental surgery site on Wetherby Road, which is earmarked for a Starbucks.

Residents will fight controversial plans for a Starbucks on Wetherby Road at a public inquiry after Harrogate Borough Council decided not to risk a costly legal battle.

The council decided to withdraw its objection yesterday ahead of an appeal hearing on June 15, warning it could cost £50,000.

But residents will appear at the inquiry and make a case against the application.

Retail firm Euro Garages has spent almost a decade trying to win permission to open the coffee shop at the former 1st Dental surgery on Wetherby Road, Harrogate but has been refused three times by councillors and once by a government inspector.

Although the council decided yesterday not to put up a defence, residents will still contest the refusal as a third party.

Cllr Pat Marsh, a Liberal Democrat whose Harrogate Hookstone ward includes the site, is to meet residents tonight to devise a strategy for the hearing.

“We have decided to do this. We are going to fight this to the bitter end.

“There is a lot of anger here about this application.” 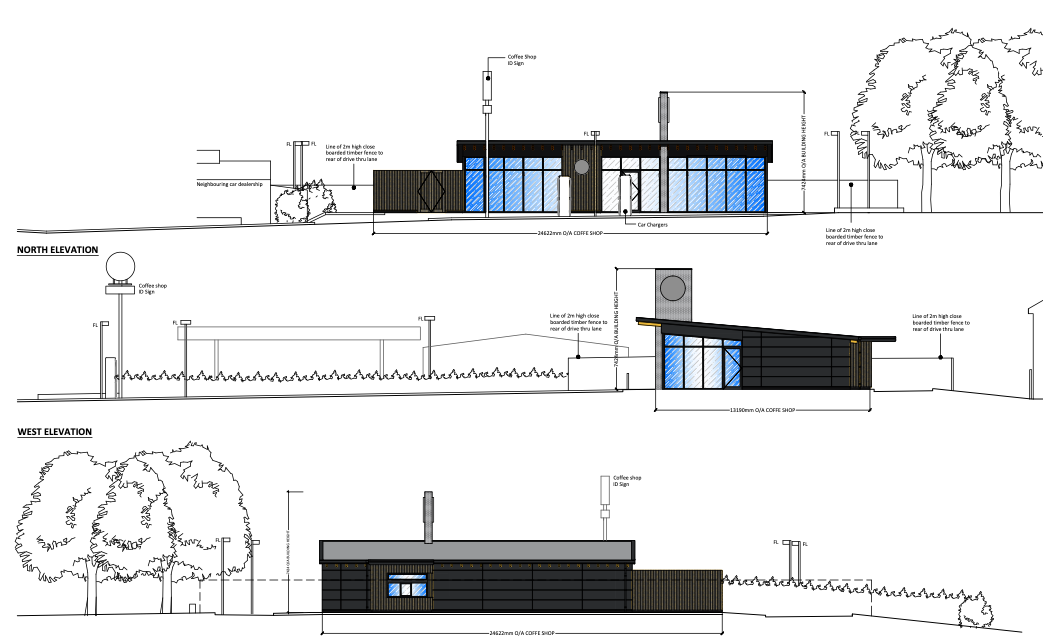 Designs of the proposed Starbucks included in planning documents to Harrogate Borough Council.

Cllr Marsh added that the application was another example of “big companies pushing for planning applications” to be put through.

The council rejected the proposal on grounds of air quality and traffic flow concerns in December 2019. It also raised concerns over a loss of amenity to those living next to the Starbucks due to noise and light pollution

The council’s decision not to defend its objection was made at a planning committee meeting yesterday.

Speaking at the committee, Cllr John Mann, chair of the planning committee, said councillors did not have the legal expertise or experience to fight the appeal, which would see them “batted for six by the professional lawyers of the applicants”.

After the meeting, a council spokesman told the Local Democracy Reporting Service that not contesting the appeal “hasn’t been an easy decision to make” but was “the best way forward in this instance.”

“Officer recommendations are always taken with a balanced approach and are based on careful consideration of a wide range of issues, including local and national planning policy, case law, consultation responses and anything else considered to be ‘material’ to the decision, including the comments of local residents.