0 Items
Argos returns to Ripon
by 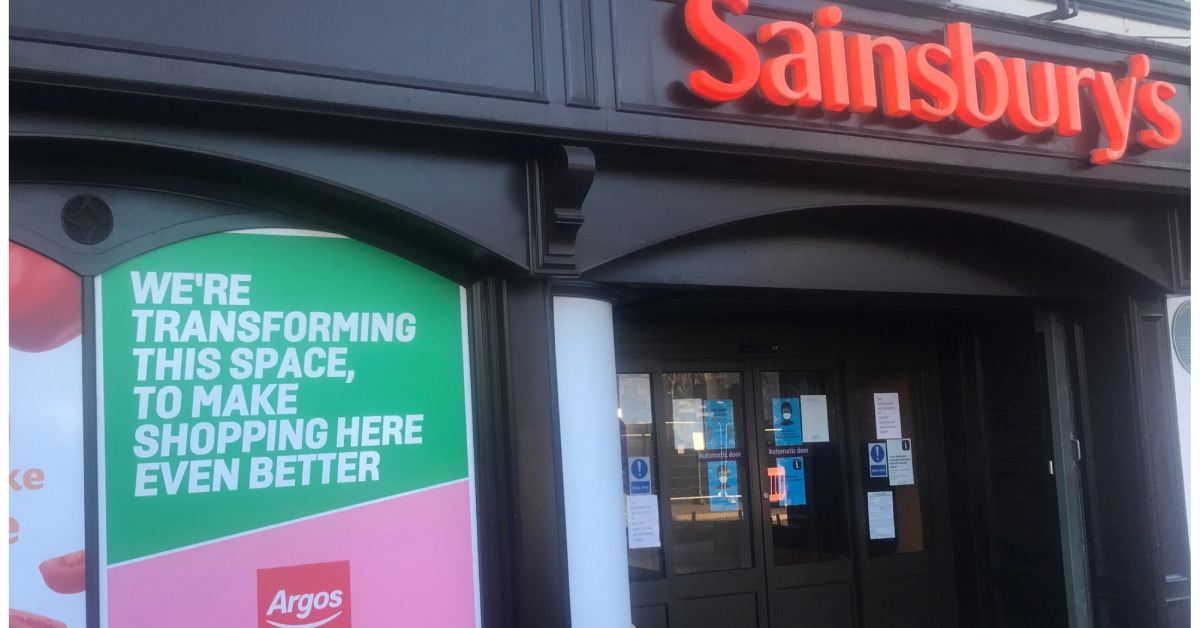 A new home - the Argos store is due to open in March and will be accessed from Market Place East.

A year after Argos closed its doors on the Marshall Way retail park in Ripon, it is to re-open in the city centre.

The former café in Sainsbury’s, which shut last year, is being transformed in readiness for the relocation.

Signs at the supermarket say Argos will be opening in March – 12 months after the first covid lockdown saw the last customers served in the Marshall Way premises. 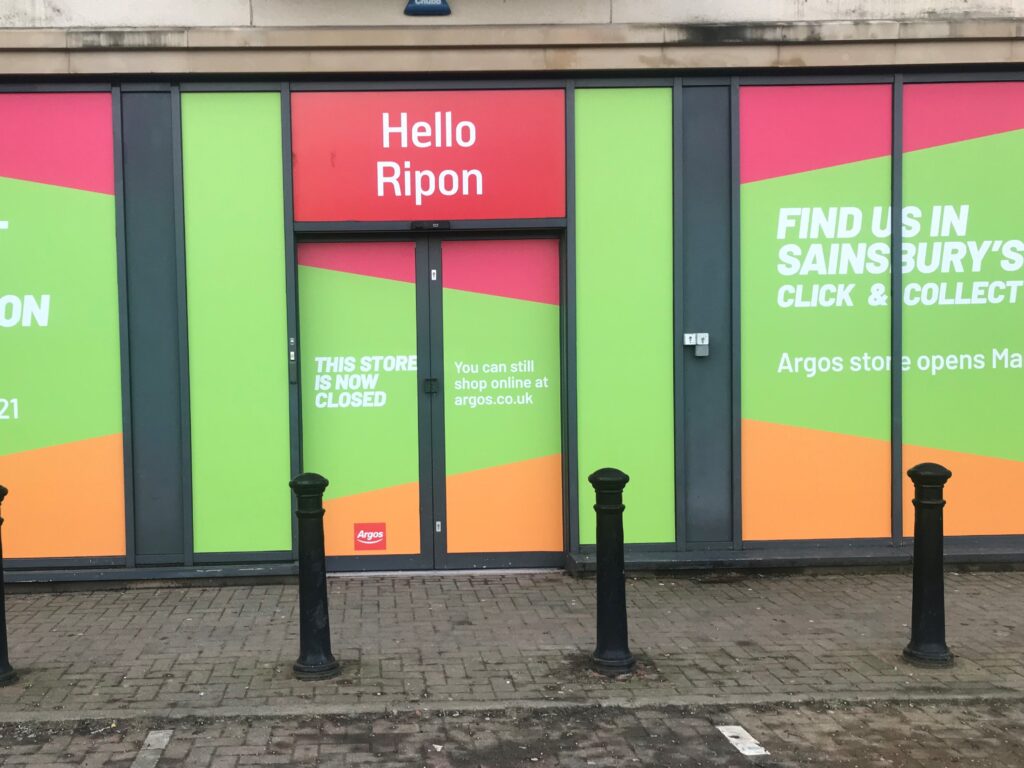 Ripon is following a strategy adopted by the company in towns and cities across the UK, including Harrogate, where standalone stores have been closed and moved to share floorspace within Sainsbury’s supermarkets.

A spokesperson for Argos confirmed the company’s employees, who previously worked at Marshall Way and were temporarily redeployed to other parts of the business, will be employed at the new Ripon store.

“We announced last year that any standalone Argos store which has not reopened since March will remain closed permanently.

“We have also shared plans to open 350 more Argos stores in Sainsbury’s and Argos collection points in supermarkets and convenience stores by March 2024.

Last June, following the first lockdown, the catalogue company re-opened 145 standalone stores across the UK – but Ripon was not among them.

In a statement at the time, Argos chief executive Simon Roberts said:

“Our business has changed enormously.

“We want to be very careful as we move to the next phase.”