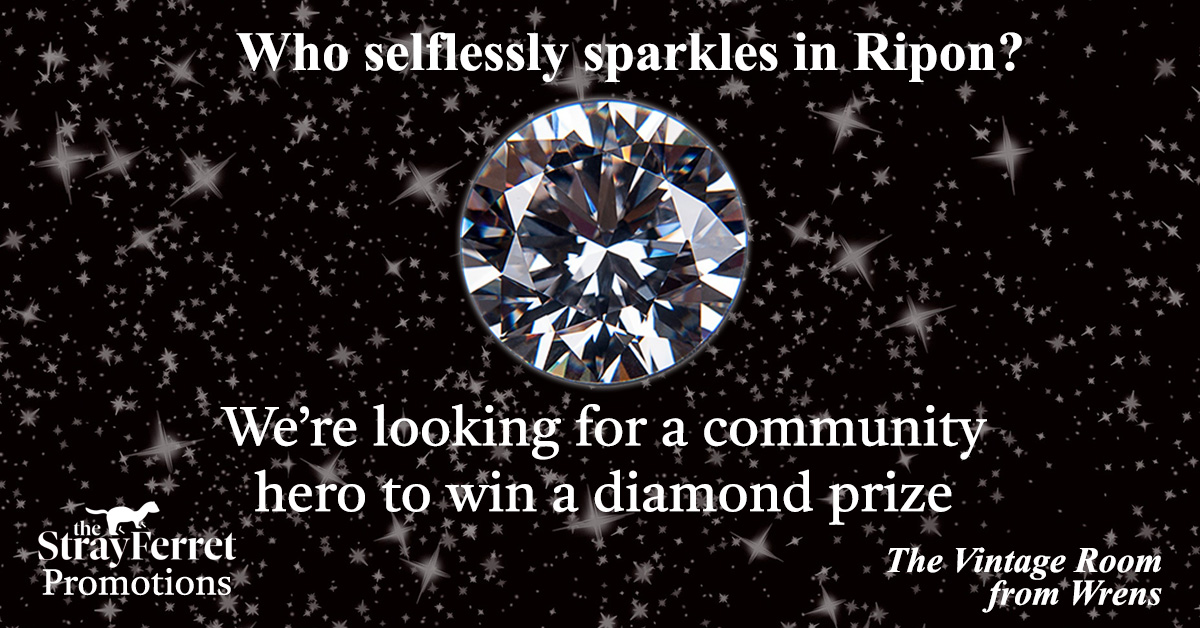 In the second of our stories about nominees for the Ripon Community Diamond Award, we look at a further three nominees, whose names were put forward by readers of the Stray Ferret.

The winner of the award will be selected by independent judges, the Mayor of Ripon Councillor Eamon Parkin and the Bishop of Ripon the Rt Revd Helen-Ann Hartley.

In addition to the title, the winner will receive an incredible prize worth up to £1,000, donated by Red Buttons Jewellers and Hedley Hall.

Red Buttons, which shares The Vintage Room premises in Queen Street, Ripon, with Mr Hall and his antiques, collectables and vintage models business, will create a customised piece of jewellery, featuring the diamond in a gold or white gold setting.

A high calibre of nominees have been put forward, reflecting Ripon’s reputation for being a city with a strong community spirit. 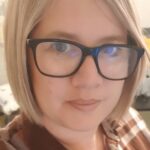 Suzanne Bowyer works at Community House in Allhallowgate. Since the first lockdown in March, she and a colleague have been focusing on the crucial role of keeping families and individuals fed.

“Suzanne and a colleague took over the food banks in March, when those who were running them had to give up and shield. They have had to deal with calls from the public who are trying to access the services that normally use Community House.

“Suzanne has helped mums at the end of their tether, who can’t get hold of a health visitor. She and her colleague do their work quietly, with no ‘look at me, aren’t we great attitude.'” 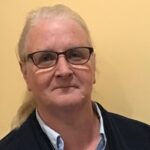 Major Christine McCutcheon is the officer in charge of The Salvation Amy in Ripon, which has its headquarters in Lead Lane.

Christine was nominated by Kathryn Robinson, who said:

“Throughout the lockdowns, she has been amazing, working hard and being busier than ever, providing food parcels to those in need.

“At Christmas, Christine provided toys and gifts for families. She is always there for her neighbours, providing care for anyone who needs it.” 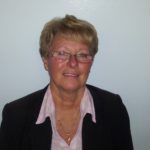 Pauline is a city and Harrogate Borough councillor and three-times mayor of Ripon, where she was born and bred.

“Pauline never stops trying to help people, whatever their political bias. She always has time and stands up for what she believes in.”

As well as knowing her from Harrogate Borough Council, Cllr Oldham hears about Pauline’s campaigning work as a markets champion from speaking with market stallholders in Otley, who also trade in Ripon.

Nominations for the award close at midnight on January 31.