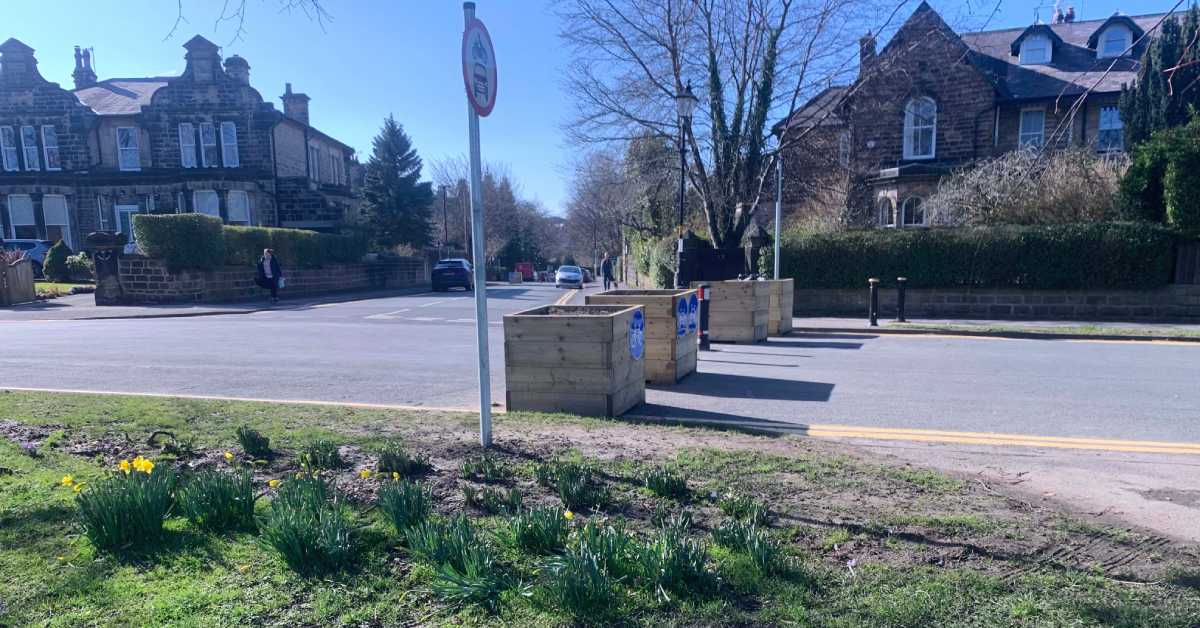 Beech Grove was supposed to be the centre of a new cycle network in Harrogate from Cardale Park to the train station.

It would link cycle routes on Otley Road and Victoria Avenue, encouraging people in the west of Harrogate to travel in and out of town on bikes.

So this week’s decision to re-open the road to through traffic came as an unwelcome surprise to cyclists and left many wondering when the much-vaunted active travel measures for the town would actually be active.

It is now five years since North Yorkshire County Council secured funding for the Otley Road route. So far a third of it has been built, hardly to a fanfare of applause.

Two years ago the county council also successfully bid for funding to create cycle routes on Oatlands Drive and Victoria Avenue in Harrogate and on Harrogate Road in Knaresborough.

The Oatlands scheme has been shelved and there appears to be little prospect of work starting soon on the other projects. 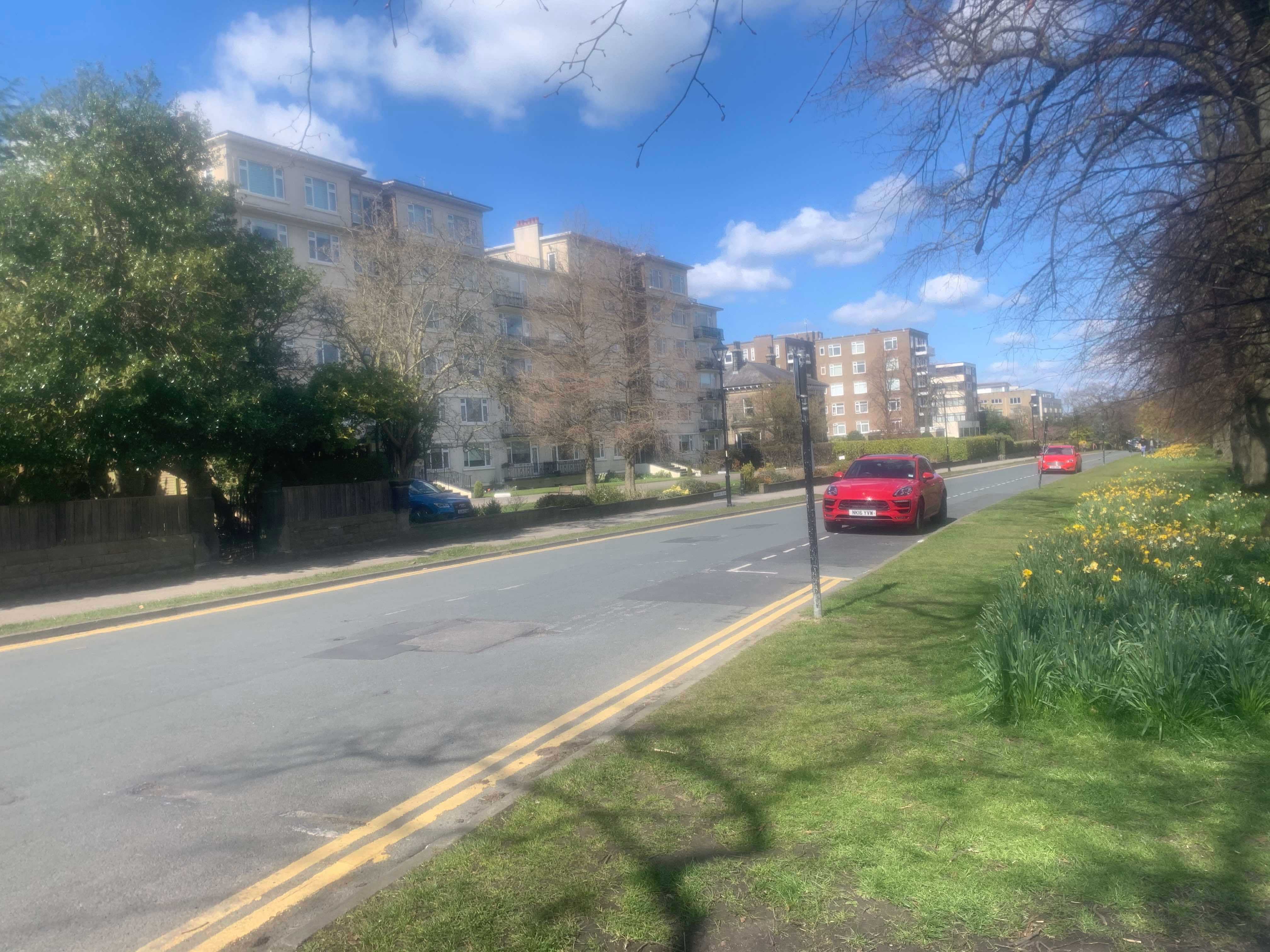 Some people hailed the council’s decision not to extend the 18-month Beech Grove experiment as a victory for common sense.

Former headteacher Dennis Richards said it was a well intentioned but half-baked proposal that turned nearby Victoria Road into a racetrack as motorists sought alternative routes. 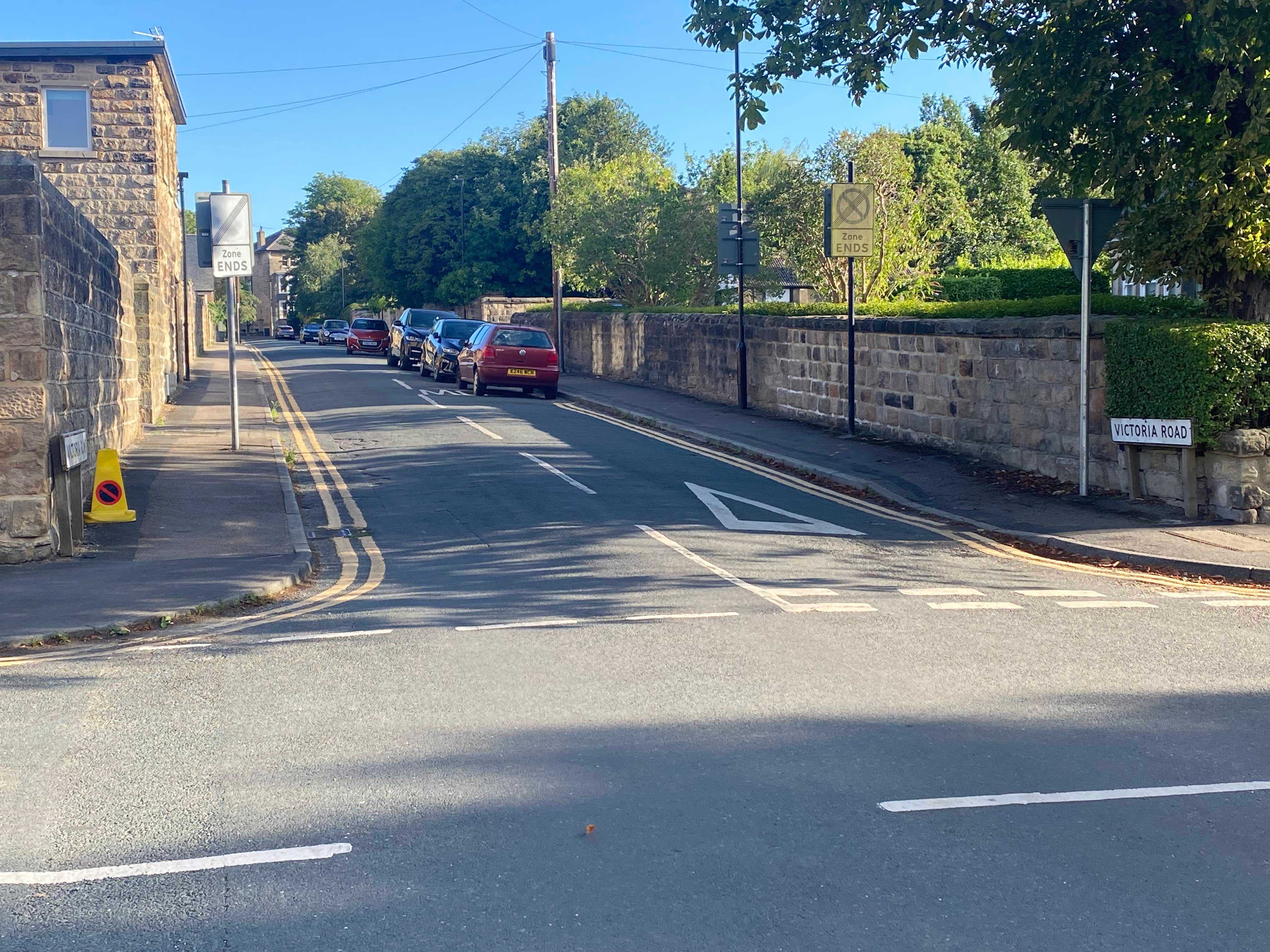 There were plans to extend traffic calming measures into Victoria Road.

But active travel supporters were left gloomy about the prospect of progress on schemes to make Harrogate more cycle friendly and reduce the carbon footprint.

“We are very disappointed. We knew nothing about the fact that they were going to take this decision.

“If you bid for these funds, you have to deliver them.”

Mr Douglas described Beech Grove as a “key link” in the plans to develop cycling in Harrogate. Without it, he said the Otley Road scheme lost much of its value. 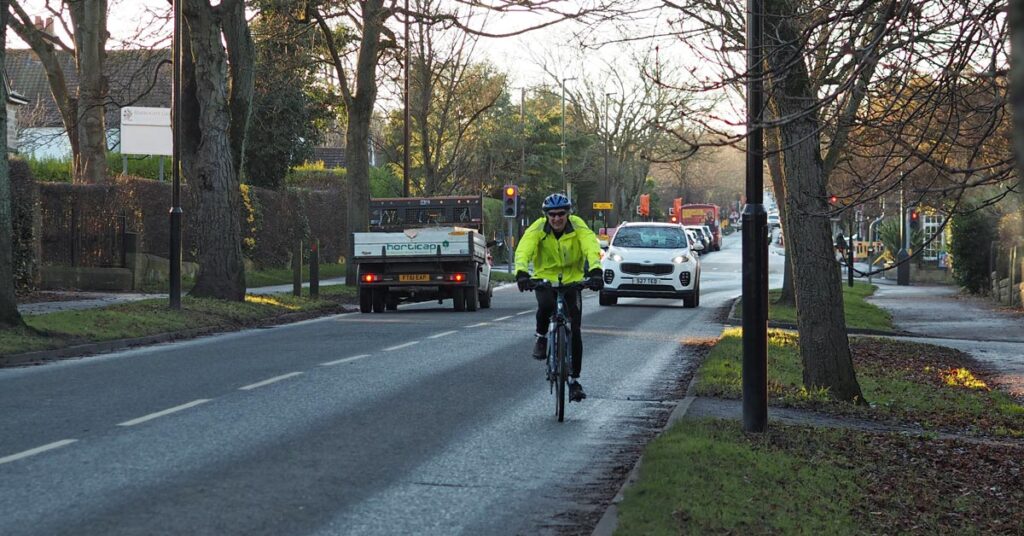 The council introduced the experimental order in February last year and Mr Douglas said this gave it 18 months to resolve any issues.

The council had talked about making Victoria Road one way and creating a wider low traffic neighbourhood but any plans appear to be back at square one. Several cyclists took to Twitter to vent their frustration.

Terrible decision by N Yorkshire. Worse that the 1st major decision by new Executive Member for Access Keane Duncan is to give a thumbs down to active travel, and the green light to rat-running traffic. It shows a lack of backbone & failure to commit to active travel.

So does the end of the Beech Grove experiment spell the end of plans to develop cycling in the area? It would appear not.

“This information and feedback will allow us the opportunity to bring forward a detailed and coordinated plan, connecting active travel initiatives such as Otley Road and Station Gateway together as planned.

“We will involve residents and interested parties as we draw up plans for a wider package of permanent measures, which we plan to consult in September.”

But the prospect of another round of consultation doesn’t thrill cyclists who are desperate to see progress.

“What we need is less consultation and more action.”