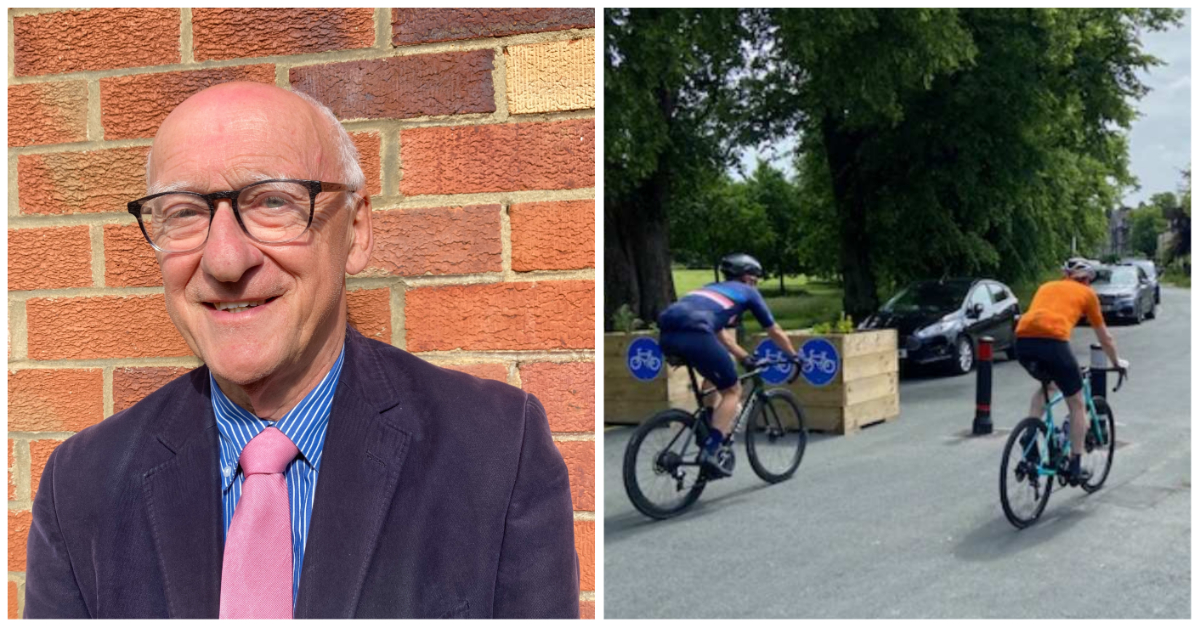 Former Harrogate headteacher Dennis Richards has spoken of his relief at the decision to end the Beech Grove closure.

Mr Richards, who was headteacher at St Aidan’s Church of England High School from 1989 to 2012, lives on Victoria Road, close to Beech Grove.

He said closing Beech Grove to through traffic to encourage cycling and walking was well intentioned but had led to a large increase in speeding traffic on Victoria Road.

So he was delighted when North Yorkshire County Council announced yesterday that restrictions on vehicles using Beech Grove and Lancaster Road in Harrogate will end on August 14.

“The impact on Victoria Road has been traumatic.

“It has been very dangerous, particularly at the top end where it runs into Otley Road, especially during term time.

“Since Beech Grove closed, Victoria Road has become a race track so I’m delighted from a safety point of view.”

Being a former headteacher, Mr Richards said he sympathised with the aim of creating a low traffic neighbourhood to improve the environment.

But he said the scheme was “half-baked” because it had the unintended consequence of making the surrounding roads worse.

Victoria Road, he said, was particularly badly affected because the narrow section from Lancaster Road to Otley Road, where Mr Richards lives, doesn’t have any speed bumps to slow motorists. He said:

“Harrogate Grammar School is only 150 yards up the road and this will make the roads safer.”