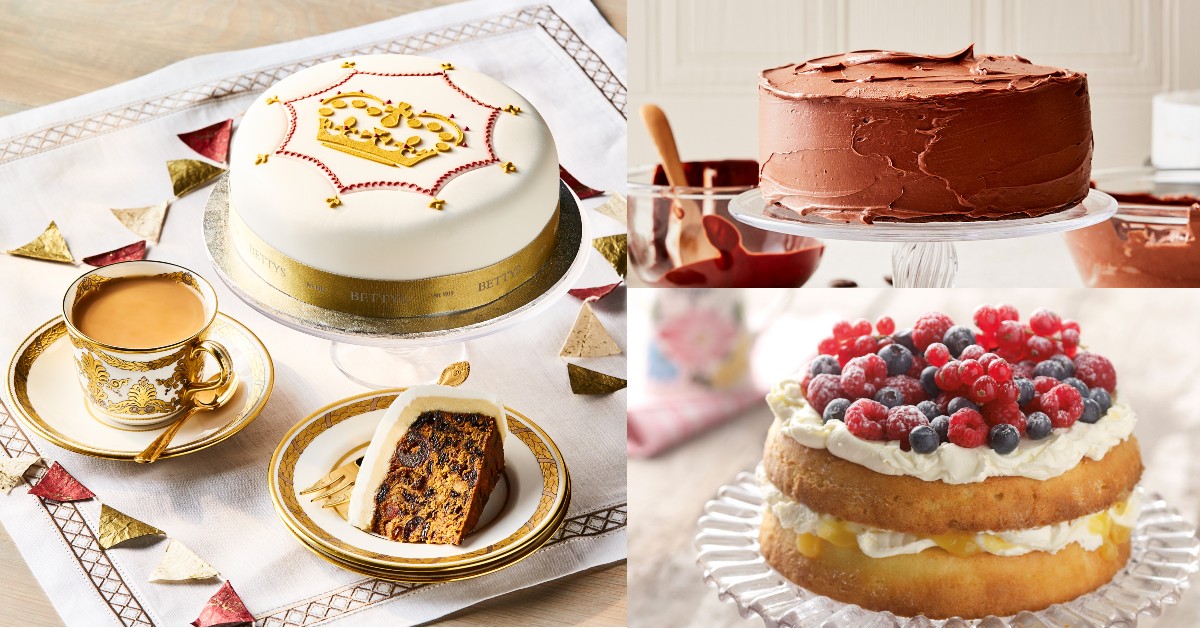 The national competition to find the Queen’s platinum jubilee pudding may have ended, but keen bakers still have a chance to be part of the Harrogate district’s royal celebrations.

Last night, the winner of the national pudding competition was announced as Jemma Melvin, who created a lemon and amaretti trifle.

Her recipe will now sit alongside others, such as Victoria sponge and Coronation chicken, which have been created to mark important royal occasions.

Meanwhile, in the Harrogate district, a new competition has been launched to find “a cake fit for a Queen” – and naturally, Bettys is leading the hunt for the worthy winner.

Bakers are tasked with creating an 18cm flavoured sponge with a filling of their choice, complete with decorations to fill the brief of being “fit for a Queen”.

Once they’ve tried and tested the perfect recipe, entrants must upload a photo of their finished creation along with the recipe itself to the competition page on the Stray Ferret’s website by the deadline of Wednesday, May 25 at 5pm.

A shortlist of five will then be drawn up and the finalists will be invited to Bettys Cookery School for the judging on June 1. 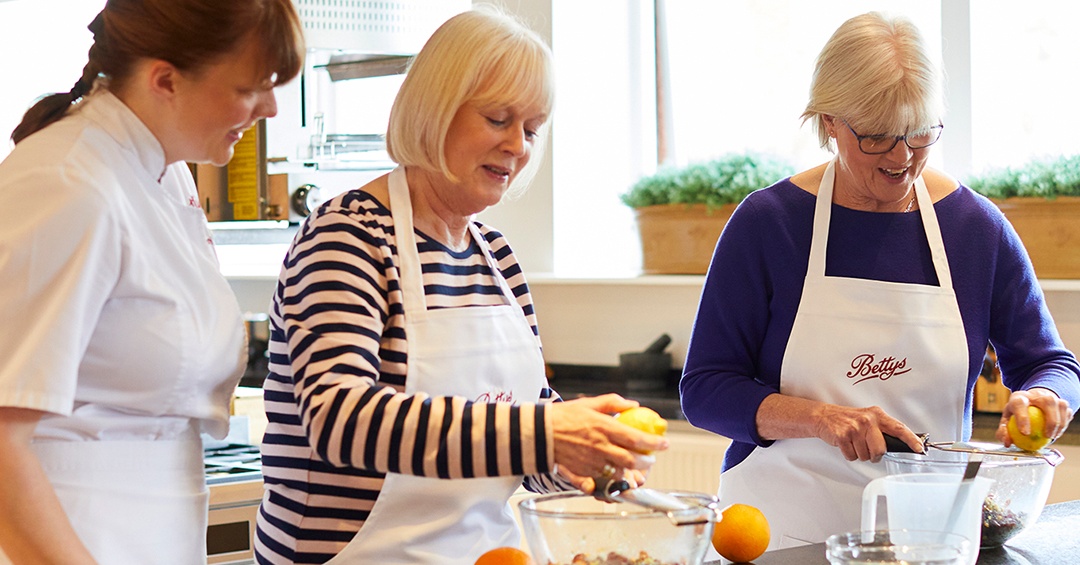 The winner will get a place on a course of their choice at Bettys Cookery School.

The competition will be judged by Ann Hedges, a teacher of food and nutrition and a food product developer who has worked for major UK and international retailers, as well as food manufacturers including Marks and Spencer and Sainsbury’s.

To find out more about the competition or to enter a cake, click here.

Whether it is fantasy films or period dramas, the Harrogate district has become a hotspot for film crews to shoot big productions https://buff.ly/3FKHWDm