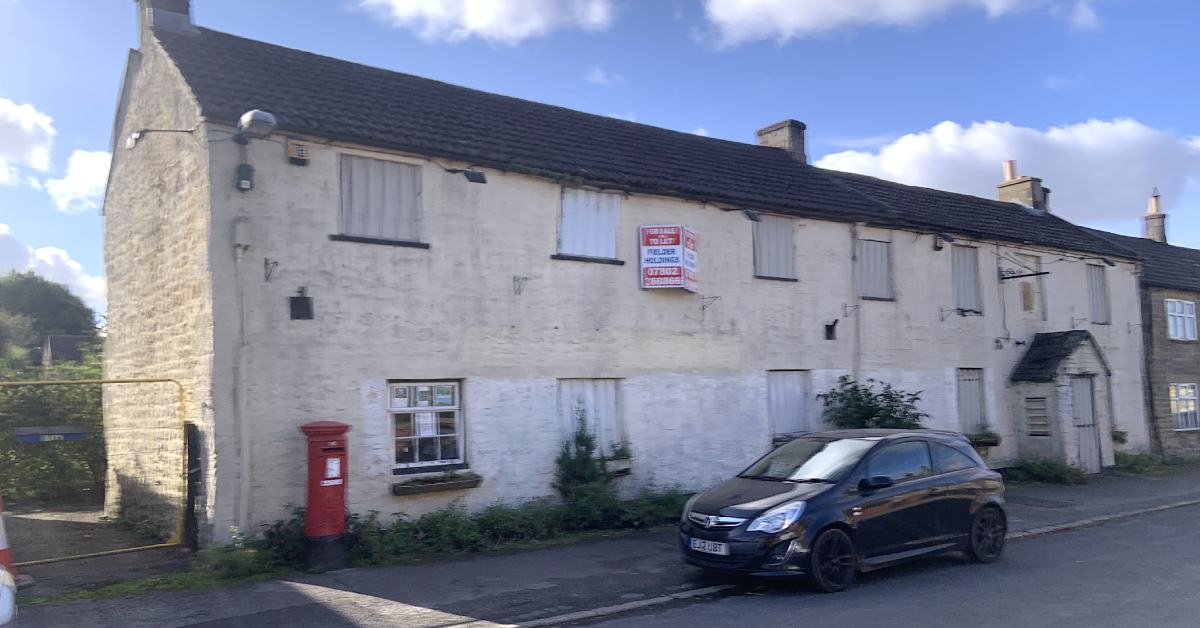 A bid to convert the derelict Henry Jenkins pub in Kirkby Malzeard into a house has been refused.

The move is the latest turn in the ongoing saga over the pub and efforts from local campaigners to bring it back into community use.

The Henry Jenkins, which is named after a man that legend states lived to be 169-years-old, is one of the oldest inns in the Harrogate district. It closed in 2011.

Mr Fielder told the Stray Ferret in January that it would “make sense” for the pub to be converted as permission had already been given for a flat on the western side of the building.

However, a decision notice from the council published this week said:

“Insufficient marketing has been carried to demonstrate that in the absence of any use as a public house there is no alternative community use for which the property may be suitable and the proposed use of the public house as two dwellings consequently is in conflict with Policy HP8 and the objectives of Policy GS6 of the Harrogate District Local Plan 2014- 2035.”

Campaign to save Henry Jenkins

The decision comes as campaigners are continuing their efforts to save the pub for community use.

In 2017 the Henry Jenkins Community Pub group successfully obtained an Asset of Community Value listing for the building.

However, in 2018, the listing on the eastern annex was removed by the council, when the property was sold to Mr Claybourn.

Since then, the campaign group has made three unsuccessful attempts to have the listing reinstated on the eastern portion of the building — which it said was crucial to its plans to reopen the Henry Jenkins as a community facility comprising a pub, bistro and coffee shop.

Richard Sadler, of the Henry Jenkins Community Pub group, said the pub was “something we should be celebrating” ahead of the jubilee. 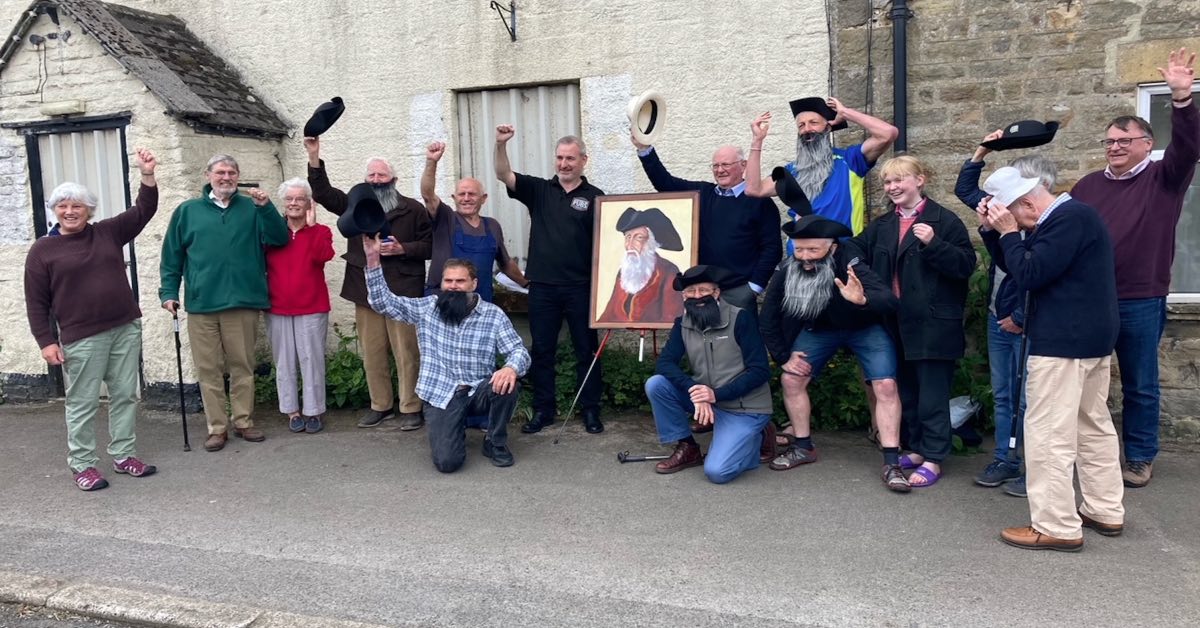 Henry Jenkins pub campaigners outside the former pub at the unveiling of the portrait.

The group is expected to parade a new sign for the Henry Jenkins in the village this weekend as part of the celebrations.

It was unveiled alongside former MP Greg Mulholland, who was chair of the House of Commons All Party pub group and current campaign director of Campaign for Pubs.

“We are very pleased that Harrogate council has taken the right decision which is in line with the majority of people in the village.

“There is a very strong case to bring back this pub for our community.

“As Greg Mulholland said when he came to our unveiling, this is something that we should be celebrating as part of the jubilee.”