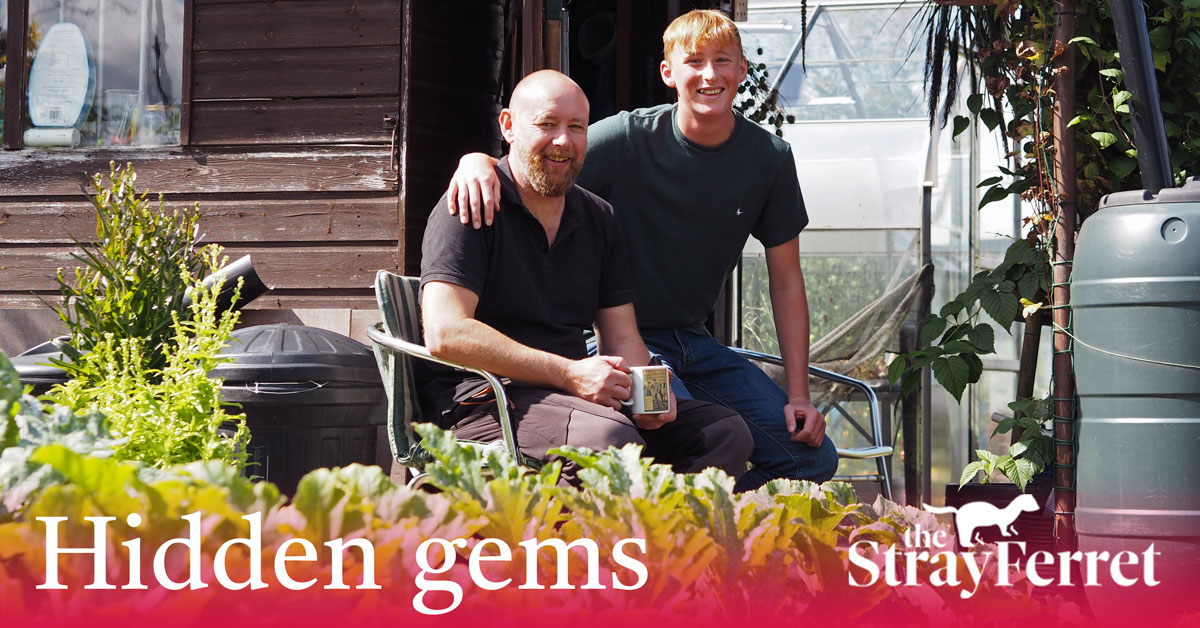 Gary sat with a cup of tea with his son James.

With tonnes of tomatoes, reams of runner beans and buckets filled with flowers growing on an incredible allotment plot – this father and son team in Bilton are able to supply some of the top shops in town.

Gary Sibson and his son James run Naturally Grown Farm from a plot and a half, the equivalent of a fifth of an acre, at a committee-run allotment just off Bachelor Gardens.

He started working with just half a plot 15 years ago as a way to bond with his children and teach them the skills his father taught him. 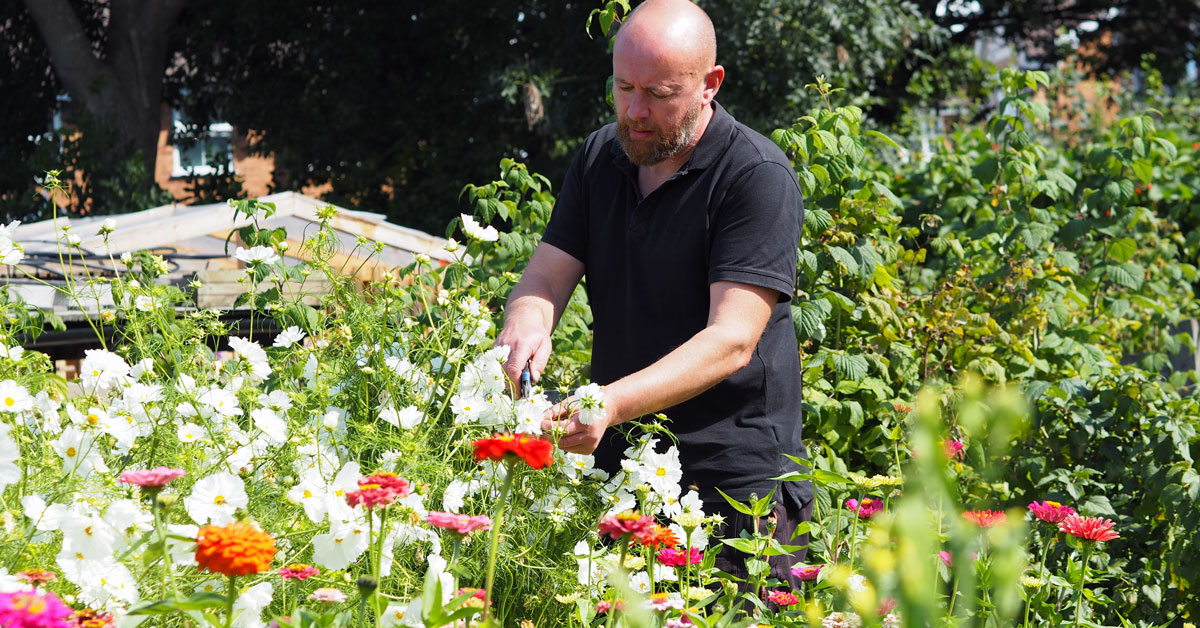 Gary Sibson is the man behind Naturally Grown Farm in Bilton.

Over the years he has taken on the neighbouring plots to get it to the size it is today. Gary has also changed the way he farms and what he produces over the years as he learns from those around him and from YouTube.

While running an allotment is a hobby for some these days, running Naturally Grown Farm is a full-time job for Gary.

The farm supplies the likes of Fodder, Roots and Fruits and Regal Fruiterers as well as a dozen florists around the Harrogate area. Gary told the Stray Ferret over a cup of tea at his shed:

“Especially since coronavirus local shopping has become massive, Everyone seems to want to support local and buy local. So much so that it’s been difficult to keep up at times.

“Not only does local mean the produce does not have to travel far but here we try to keep everything plastic free and as environmentally-friendly as possible.

“We do alright. I have questioned myself a few times, it can be an uphill battle at times. My lad James would never let me pack it in. This place is like our home.

“But I was a builder for 35 years and this allotment was always my escape from the world. I would never let it go now, I am much happier now.” 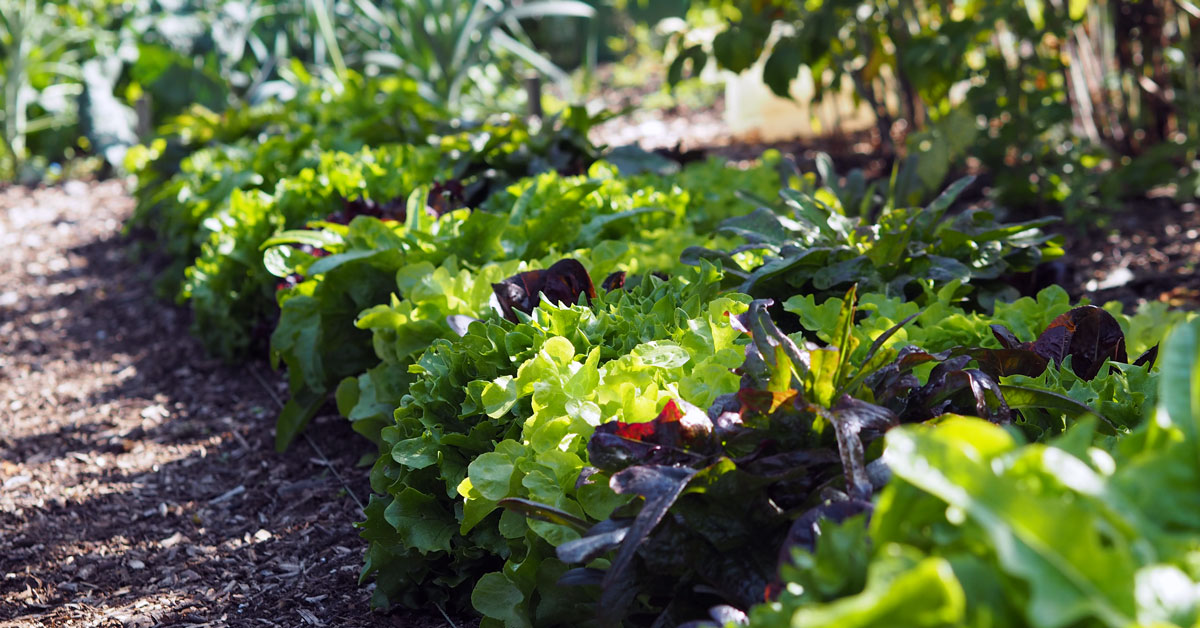 A bountiful supply of salad leaves.

Naturally Grown Farm is now going so well that Gary is keen to take on a much bigger space to be able to keep up with the demand for his fruit, vegetables and flowers.

This year he has had a lot of requests from florists as weddings return. But it has meant that Gary has had to reduce the space he has to grow food.

So he is looking at taking on a field with 10 to 20 times the space he has now and employing an assistant to keep up with all of the work. 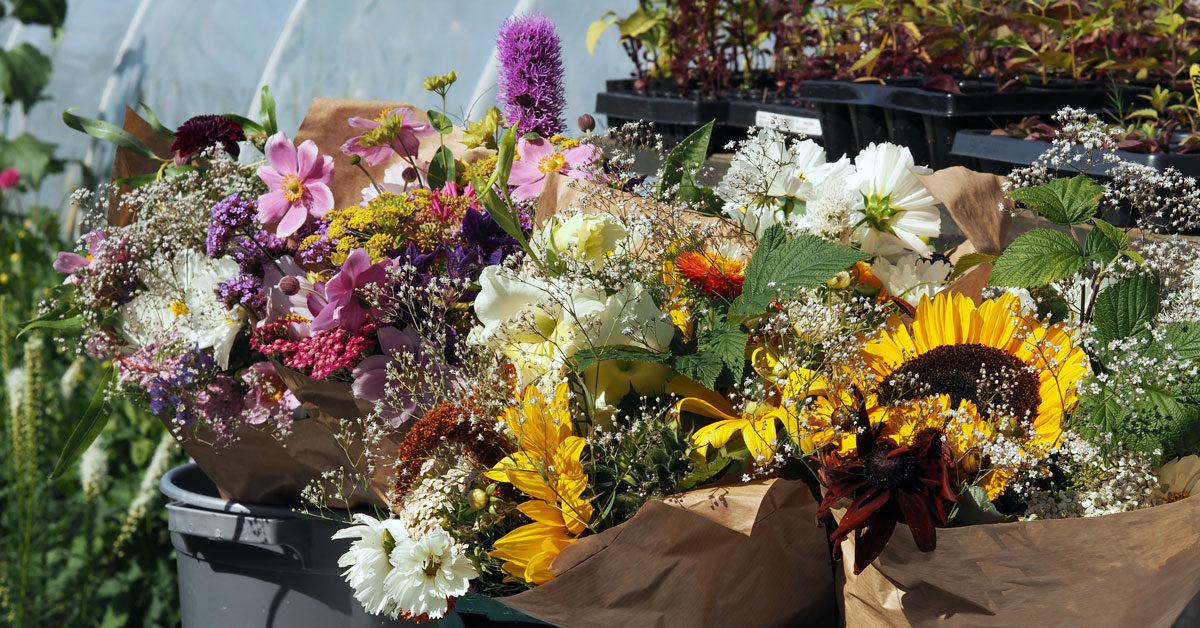 He supplies plenty of florists. 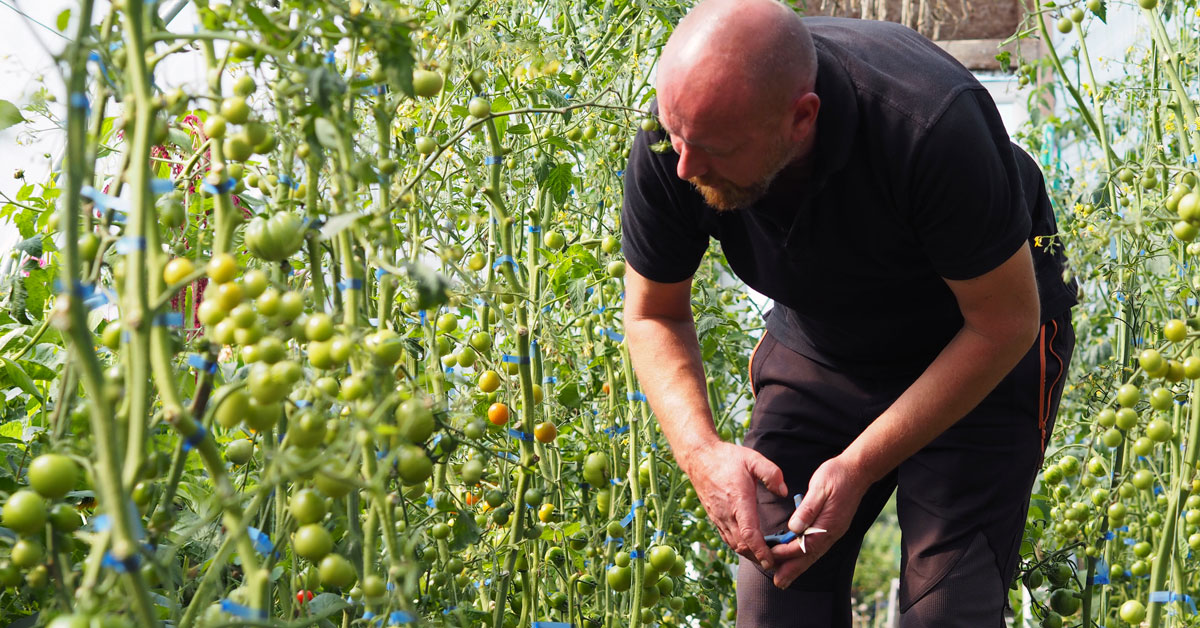 Checking on the tomatoes. 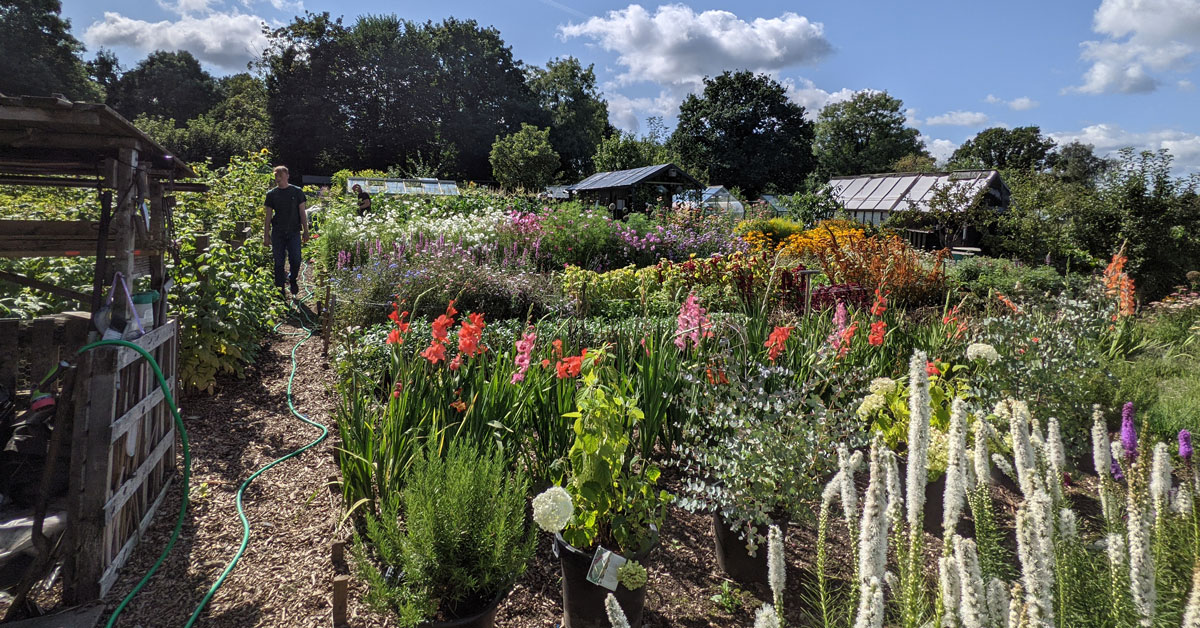 The allotment is quite large.

This is part of the Stray Ferret’s ‘hidden gem’ series. We are trying to highlight small independent businesses. They need to be tucked away but growing in popularity with an eye-catching and unique product or approach. Send us an email with your nominations.