0 Items
Birstwith Show set to return in July
by 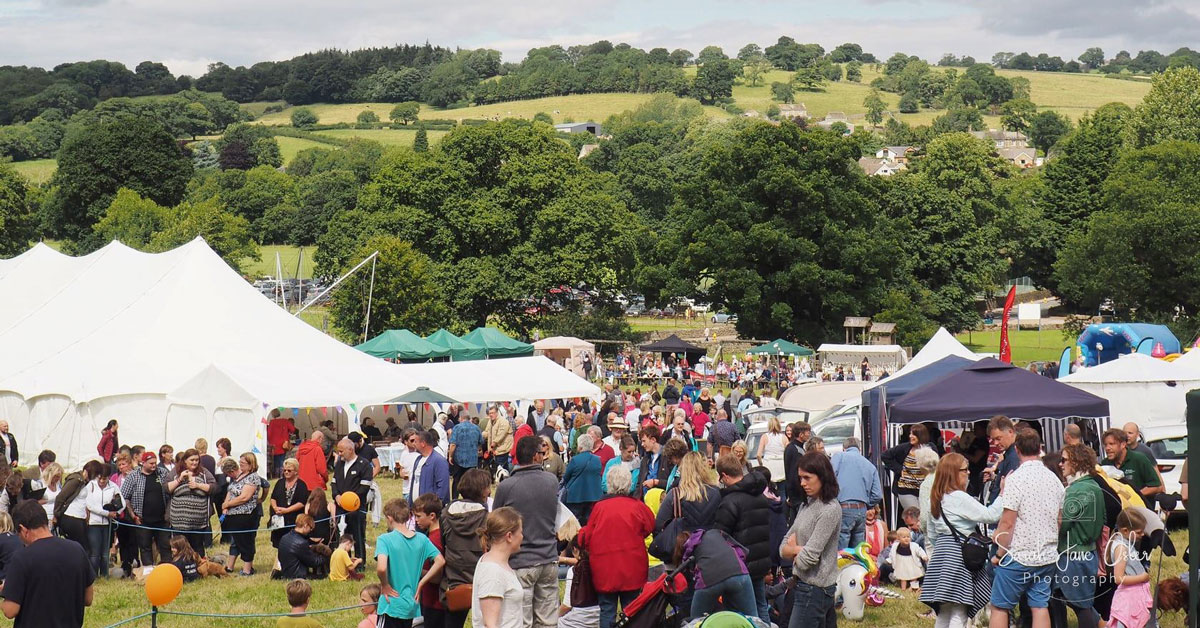 Up to 2,000 people attend Birstwith Show.

The organisers of Birstwith Show have announced the event is to take place on July 31.

Birstwith has hosted a show most years since 1867 and today’s announcement is an early sign of some semblance of normality returning after yesterday’s government roadmap out of lockdown.

The event, which is traditionally held on the last Saturday of July, attracts up to 2,000 people.

It is one of numerous annual country and agricultural shows that are popular parts of Harrogate district life.

The news will raise hopes that similar events, in places such as Ripley and Pateley Bridge, will also happen this year after covid caused their cancellation last year.

“We are excited about it and we hope it will give people a bit of a buzz. Everyone is desperate for something to look forward to. It’s a little glimmer of hope.

“To sit outside with friends and family listening to live music and seeing kids running around having fun is something people want to see happen again. They’ve missed the simple pleasures.”

Birstwith Show includes about 20 stalls providing food and drink and entertainment, plus displays of arts and crafts, homemade produce, flower arranging and horticulture.

Ms Howard said the committee usually started promoting the show around now to give people time to know what to grow for the horticultural exhibition.

The entry schedule is due to be released shortly on the show website. 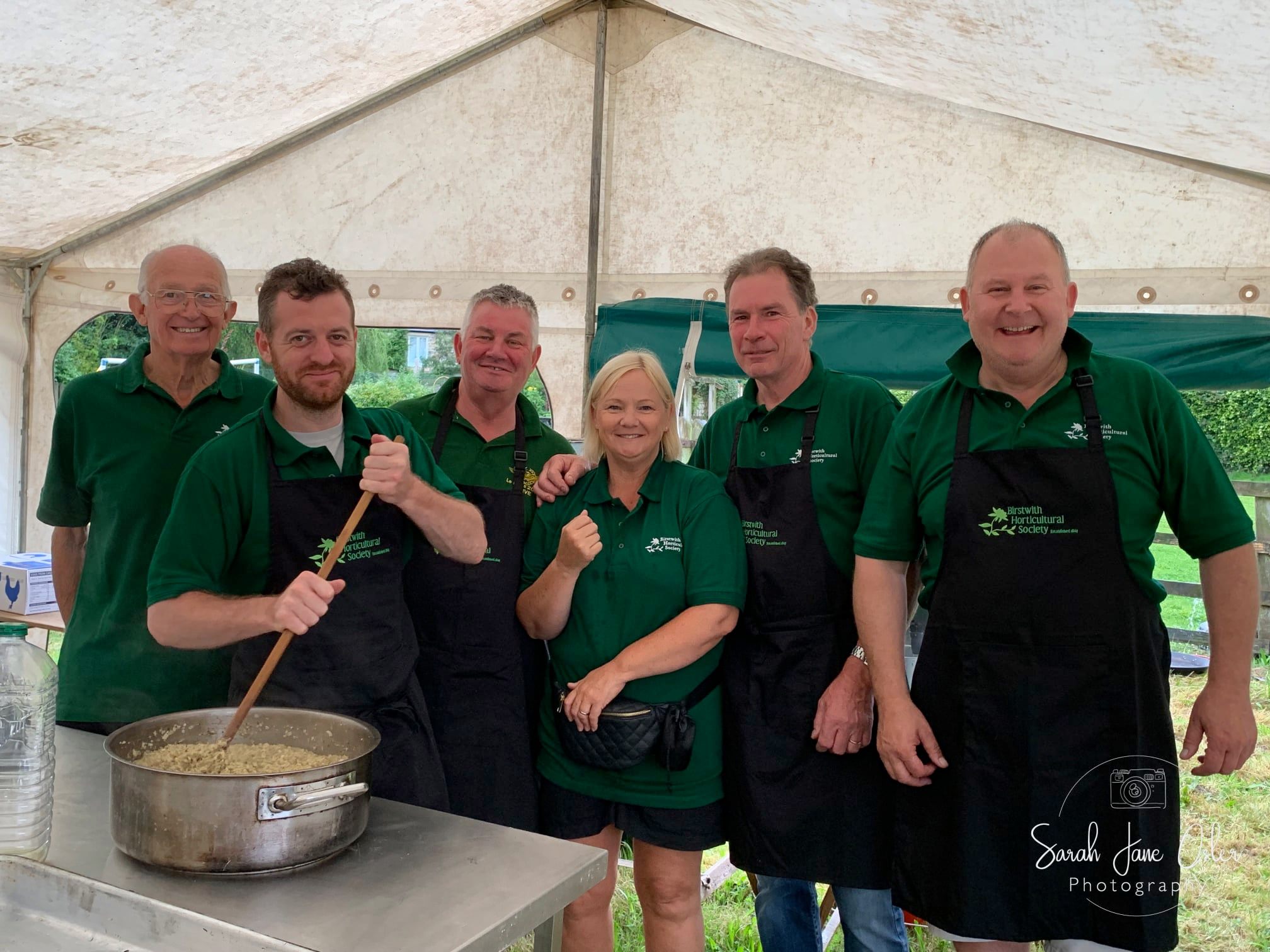