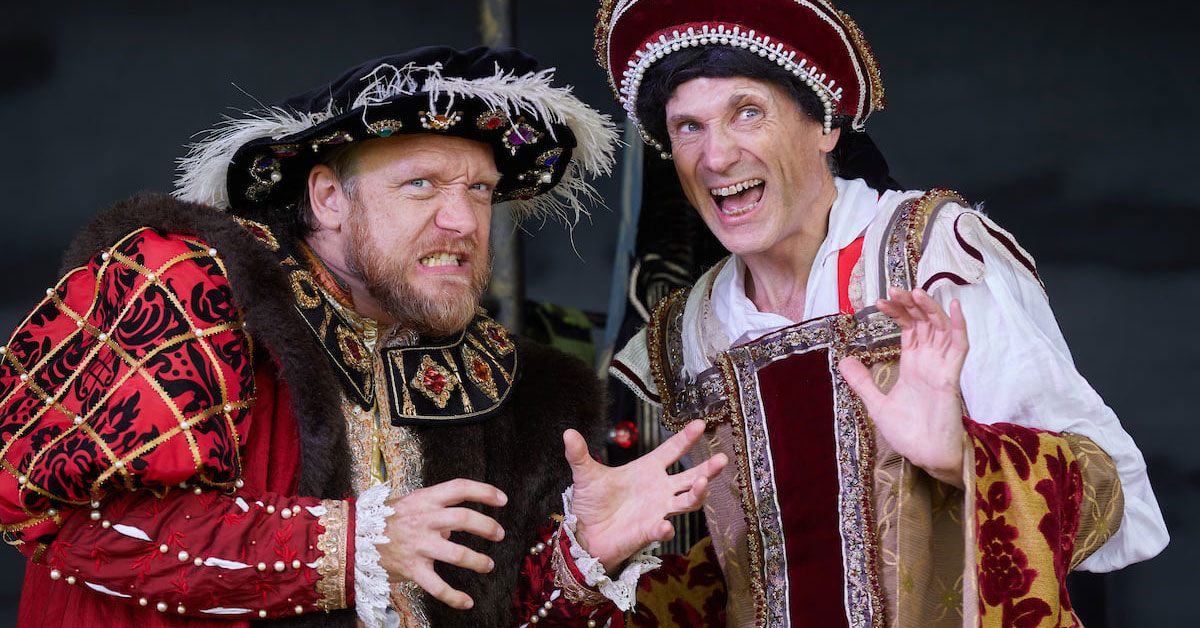 Horrible Histories is heading to Harrogate in April for a car park show at the Yorkshire Event Centre.

The centre, which is based at the Great Yorkshire Showground, will host Barmy Britain shows at 2pm and 5pm on April 3.

The event will also take place at Harewood House on April 5 at 11am.

Families sitting in cars will be able to watch actors on stage and on a large screen while listening on their radios.

The audience can get involved by honking horns, flashing lights and turning on their wipers.

“I’m over the moon to be back on tour with Barmy Britain after its hugely successful tour last summer.

“It’s weird and wonderful to be performing in car parks and to see the audience having fun behind their windshields. We can’t wait to get back out there.”

The Birmingham Stage Company has produced 18 different Horrible Histories shows and taken them around the world.

Tickets are available here for the Harrogate and Leeds shows and cost £42.50 per car or £62 per car on the front row.