0 Items
Bishop of Ripon: Police boss has ‘done the right thing’ to resign
by 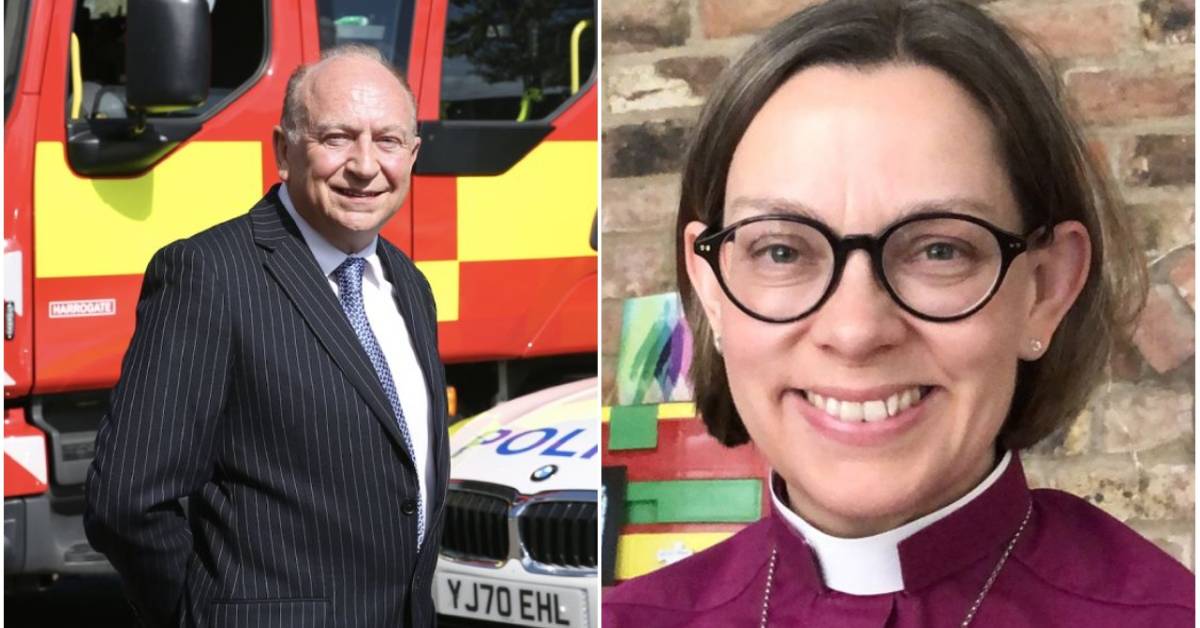 The Bishop of Ripon says North Yorkshire Police, Fire and Crime Commissioner Philip Allott has “done the right thing” in resigning after his comments on the Sarah Everard case.

However, Dr Helen-Ann Hartley said Mr Allott should not have delayed his decision and resigned “immediately” after he urged women to be “streetwise” about arrest powers in a BBC Radio York interview on October 1.

Mr Allott, who was elected in May, sparked outrage after also saying Ms Everard never should have “submitted” to arrest by killer police officer Wayne Couzens.

The Conservative commissioner faced increasing pressure to quit, but only did so after hundreds of complaints and a vote of no confidence by the county’s Police, Fire and Crime Panel yesterday.

Speaking after this, Dr Hartley said:

“He should have resigned immediately because I felt pretty much straight away his position had become untenable.

“I was surprised he did not do this and did not have the sufficient self-awareness to realise he had completely undermined credibility in his role.

“Now, we need to ensure that the issues brought to the fore by the horrific murder of Sarah Everard are followed up with some degree of urgency.”

Dr Hartley also said Mr Allott’s resignation highlighted a flaw in the system as unlike MPs, there is no legislation to recall police commissioners.

“This sheds light on the fact that it is difficult, if not impossible, to remove somebody from this post.

“The fact it got as far as it did, particularly to the vote of no confidence, exposes a flaw in the system of how people in elected roles like this can be held to account for the things they say.”

“The Harrogate Lib Dems are so pleased that Philip Allott has eventually seen sense and done the right thing and resigned from his role as Police, Fire and Crime Commissioner.

“His position was untenable after his highly insensitive remarks made about Female behaviour in the wake of the tragic death of Sarah Everard. After the unanimous vote of no confidence in Mr Allott by the County’s Police, Fire and Crime Panel it was difficult for him to continue in the role.”

Just hours after yesterday’s vote of no confidence, Mr Allott announced his resignation in a letter saying he spent the past two weeks trying “to rebuild trust and confidence”, but would “do the decent thing” and leave his post.

“After the Police and Crime Panel meeting today, I have subsequently tendered my resignation as I have become the story, and therefore a distraction to protecting victims of violence.

“I am so sorry I cannot deliver on my program of preventing male violence against women and girls. Doing what’s right is hard.”