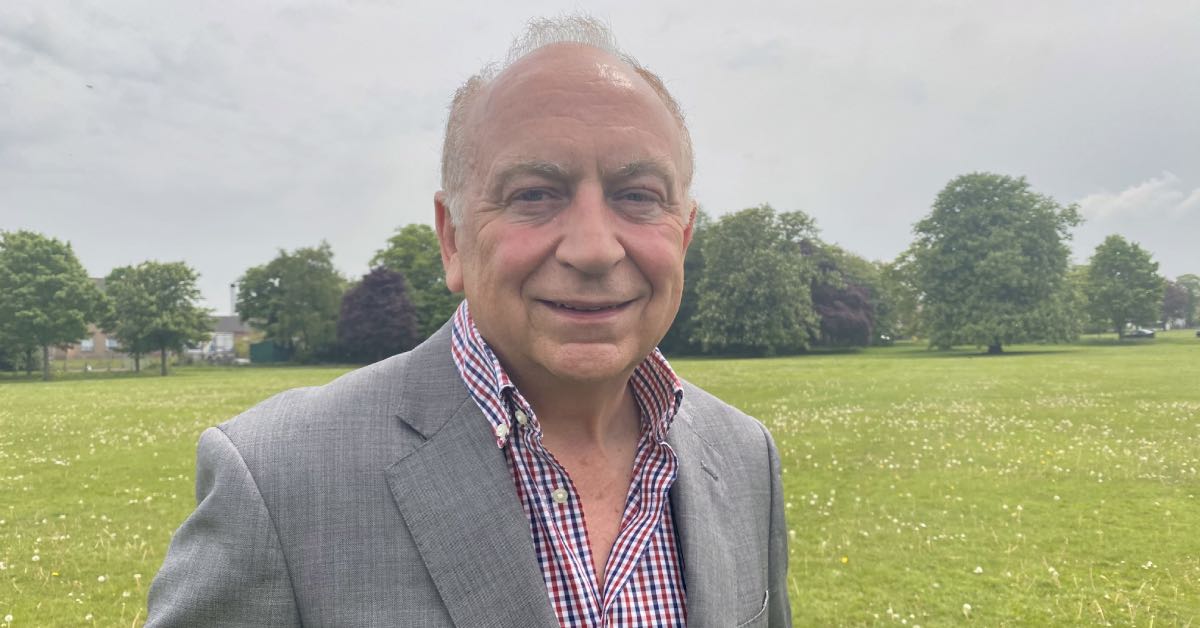 Councillors on a police scrutiny panel have called for North Yorkshire’s crime commissioner Philip Allott to resign and passed a motion of no confidence in him.

Mr Allott has come under increasing pressure to step down after saying Sarah Everard “never should have submitted” to arrest by killer police officer Wayne Couzens.

Mr Allott gave a statement to the panel which reiterated his apology and said he was “undertaking training” to understand violence against women and girls.

However, he said he wanted to “see through” his position.

The panel, which met today, unanimously passed a motion of no confidence in Mr Allott.

‘You must consider your position now’

Cllr Les said a letter from Mr Allott’s own staff raised concern over his comments and his behaviour was handed to the panel.

“in my opinion you do not say how it addresses the issues, the anger and the hurt.

“I have been taking soundings in our council before the letter from your staff was received. We have lost confidence in you now and that is frustrating.

“You must consider your position now.”

Commissioner confident he can ‘win back confidence’

Mr Allott told the panel that he had “some shortcomings in terms of my understanding in terms of violence against women and girls”.

He said that he had started training “at his own expense” to understand the issue and admitted that his answer during the BBC Radio York interview was “a car crash”.

Mr Allott went onto say that his answer “did not represent” his view and pointed to a list of measures that he had commissioned, including victims support services.

But, Mr Allott said he would not resign and wanted to continue in his role.

“The issue is whether I can regain trust. If I cannot regain trust, then I will do the honourable thing.”

Mr Allott went on to tell the panel that he believed he “could win back confidence”.

The police, fire and crime panel has no legal power to remove Mr Allott from his position.

Cllr Les expressed frustration at the panel’s lack of power and said he intended to write to government to ask for a “right of recall” for police commissioners.