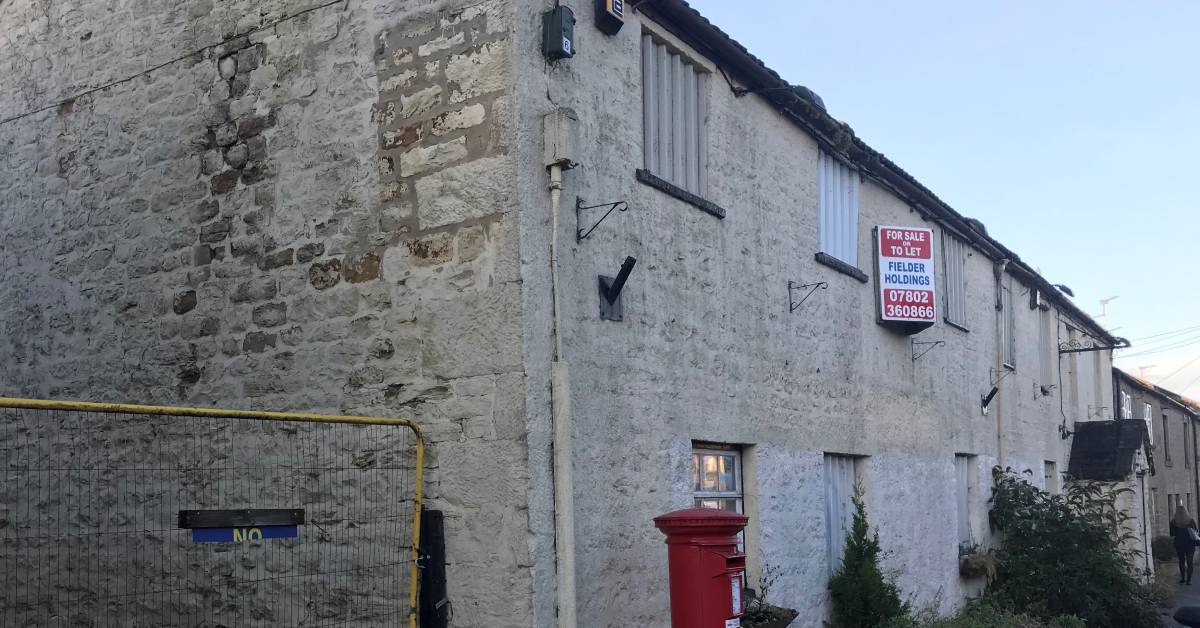 The bitter battle between a community campaign group and the owner of a now-derelict pub in Kirkby Malzeard rages on.

More than 10 years after the last pint was pulled at the Henry Jenkins Inn, the fight has entered a new phase.

Campaigners want to refurbish and resurrect the centuries-old inn and see it return as a community-owned and run pub, restaurant and coffee shop.

To support their case, they have launched a petition calling on Harrogate Borough Council to restore Asset of Community Value listing, so it covers all of the building in Main Street.

They hope that the petition will contain 500 or more signatures when it is presented at the full council meeting next Wednesday.

Also preparing an approach to the council is David Fielder, owner of the western portion of the building, which was the original pub before an eastern annex was added.

“I am going to apply for a change of use from public house to residential.” 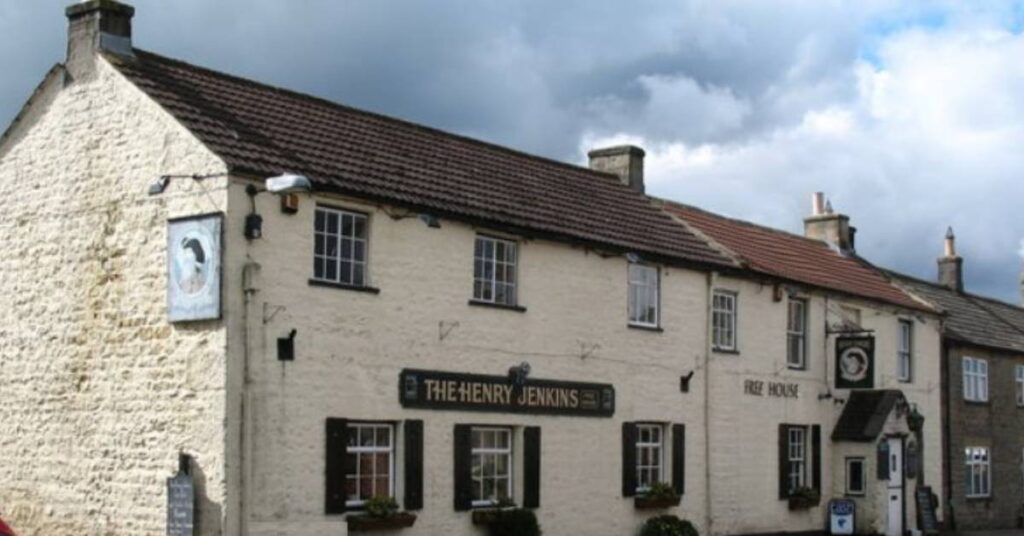 Flashback to how The Henry Jenkins Inn looked before it closed

Fielder Holdings, Mr Fielder’s pub company, sold the eastern part of the building to his business associate Justin Claybourn, who subsequently applied for a change of use to allow conversion to a single dwelling.

The council’s decision to refuse the application was overturned at a planning appeal in December.

“I am not persuaded that the loss of the annex would make the remaining pub unviable for an alternative community use.

“The scheme would therefore not result in the unnecessary loss of a community facility reducing the community’s ability to meet its day to day needs.”

‘No prospect of reopening’

In making her decision, Ms Hockenhull took into account the fact that Kirkby Malzeard already has a pub – The Queen’s Head, as well as Kirkby Malzeard Mechanics Institute, which is also licensed to sell alcohol.

In a hammer blow to campaigners, she concluded:

“There is no reasonable prospect of the public house reopening.”

However, the campaign group thinks differently, though its ambitions are reliant upon securing the purchase of the whole site from its two owners.

In May, they offered £200,001 for the entire Henry Jenkins building, saying it would use £237,000 of pledges made by supporters to fund the deal.

“It’s vitally important that this pub is recognised for what it is: The Henry Jenkins has been an essential part of the fabric of this village for hundreds of years, the overwhelming majority of villagers want it back as a pub and community facility – and they’ve put their money where their mouth is.”

“Both my part of the former pub and Mr Claybourn’s eastern annex remain for sale. For the whole site any purchaser would need around £500,000 to secure a deal.

“We’ve always been willing to speak with the campaigners, but there is a significant difference between their valuation and our own.”

If the campaigners, who have the support of Kirkby Malzeard Parish Council, district ward councillor Nigel Simms and former MP and now pub campaigner Greg Mulholland, are successful in their application to obtain ACV listing for all of the Henry Jenkins, Mr Sadler, claimed:

“The group would be well placed to qualify for up to £250,000 under the government’s new Community Ownership Fund.”

He does, however, admit:

“If the whole of the pub is not recognised as an ACV, that could sink our chances.”

“That’s why we’re calling on the council to do the right thing. It never made sense to delist half a pub just because it has changed hands – the council should be helping local communities rather than private developers.”